Several cases of dead sharks surprise scientists. Surprisingly a shark was found dead off the coast of El Campello in Valencia. The surprise came when they pinpointed the cause of death. They found a small wound under one of its eyelids. This is how they prove that swordfish kill sharks. 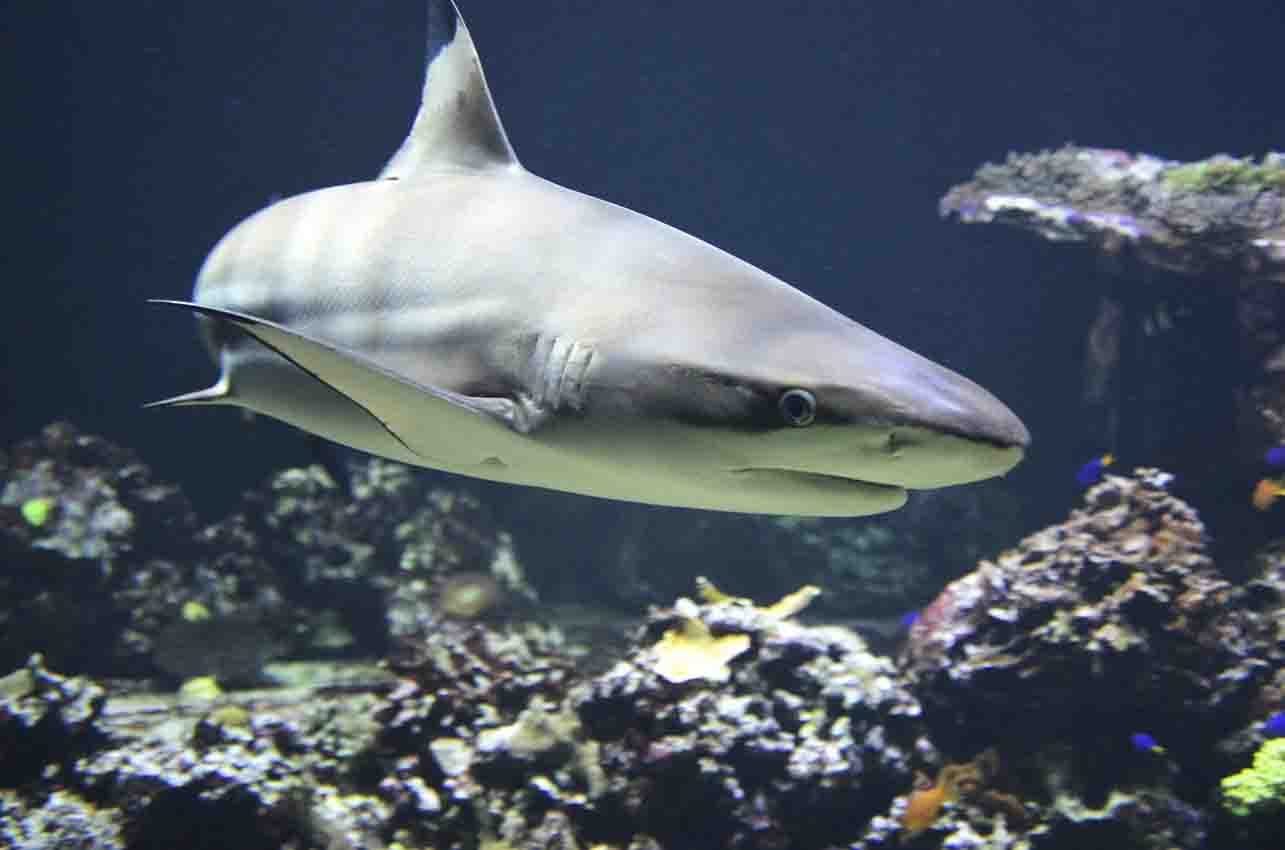 The wound appeared to be from a swordfish attack, something puzzling to experts. For scientists, attacks like these are a mystery because apparently, it is not an accidental collision between the two species.

The same shark, a 2-meter, 60-kilogram individual, was seen healthy a day earlier, in the same locality. Upon noticing its presence, a group from the Valencia Oceanográfic captured it and returned it to the water far from the coast.

Through video captures from the Maritime Service belonging to the Valencian Police, they were able to observe the precision of the attack. However, this is not an isolated case. Cases of sharks killed by this type of swordfish attack have been appearing since 2016.

Other similar cases of dead sharks

The first documented case was also off the coast of Valencia in 2016. On that occasion the shark was dying on the beach. When they studied it, they found an 18-centimeter sword fragment that literally split the shark’s brain. 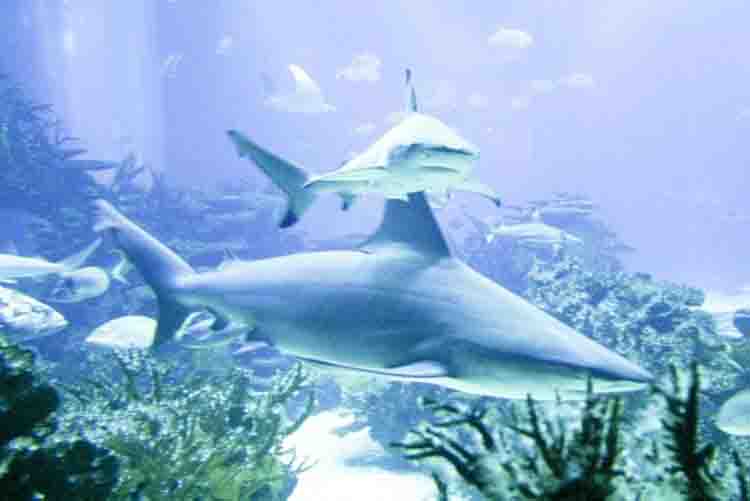 The study was conducted at the Marine Zoology Unit of the University of Valencia. For those who performed the autopsy, this was a disconcerting fact. When the research was published, reports of similar events appeared in other places such as Italy and Libya.

In mid-2019, five other attacks on sharks by swordfish were documented. In all cases, experts are surprised by the precision of the attacks. The pattern of the thrusts is very similar in all cases, they are always to the head of the sharks. This infers that the swordfish have every intention of killing their opponents.

How and why do swordfish kill sharks?

In none of the cases are they accidental or fortuitous strikes, all the thrusts are aimed at the eyes and the brain. However, it is unclear whether attacks also occur elsewhere on the body, as there is no documentary evidence.

Scientists doubt whether the attacks occur to defend against sharks or from other causes. Young swordfish are known to attack blue sharks for defense. But what is surprising is the lethality of these attacks by adult swordfish, as there are no previous records of such cases. 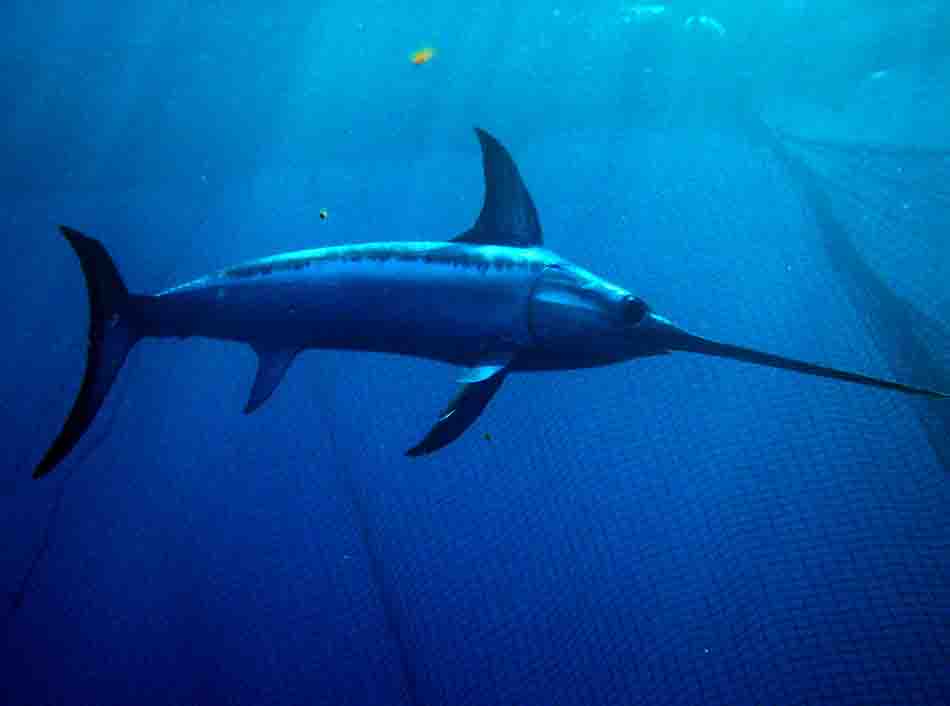 One of the problems scientists face is that sharks when they die do not float. There are few cases of sharks stranded on a beach. For this reason there is not much evidence about these attacks.

In any case, thanks to the Oceanographic Foundation, studies were carried out with CT and X-Ray technologies. Thus they detected a shark that had a sword fragment in its brain and that healed.

Science wants to determine why swordfish kill sharks. It could be global warming, overfishing of swordfish, or defensive causes. Although aware of the difficulties, scientists will try to determine the causes.