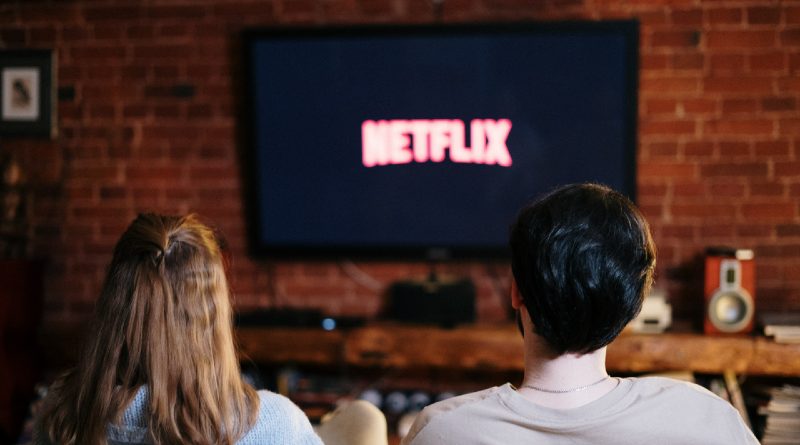 Netflix has one of the catalogs of content broadest and most varied of all streaming services, where you will find the best movies. In this sense, in addition to great Spanish series like “La casa de papel” or “Las chicas del cable”, Spanish film lovers also have many of the great Spanish films of all time.

Netflix has some of the most award-winning Spanish films of all time, as well as in-house productions created by patriotic directors and actors.

-“Dolor y gloria”: One of Almodóvar’s last films to get two Oscar nominations and win a Goya. One of the most personal stories of the manchego creator, with Antonio Banderas in the role of a film director in the twilight of his career who takes a look back at what was his life and career.

-“Elisa and Marcela”: Directed by Isabel Coixet and shot in black and white, it tells the true story of Elisa Sánchez and Marcela Gracia, two women who in 1901 became the first same-sex married couple in Spain. They did it, however, in secret, as one of them pretended to be a man to achieve it.

–“REC: Considered one of the best horror films in history, this film by Jaume Balagueró shows, as a mockumentary, the outbreak of a strange “virus” that turns the residents of a Barcelona apartment block into crazed and tremendously violent beings. One of those movies that any horror lover has to see.

-“The Hole: One of the great surprises of Spanish cinema in recent years. It is a futuristic dystopia in which some people end up (voluntarily or involuntarily) in a place called “The Hole” which is a kind of tiered prison. A dark film, full of social criticism and with a deep symbolism, which ends up being a fight for survival and for humanity.

-“Cell 211: Luis Tosar gives life to Malamadre, a prisoner who leads a riot involving Juan, a prison officer on his first day on the job. It is a violent and very tense film.

-“While you sleep.” Once again we have Luis Tosar as the protagonist of a terrifying thriller. In this case, Tosar plays the doorman of a building that he controls completely and in which no one is safe from his gaze. His goal is to turn the lives of all the tenants into a nightmare.

-“Klaus: This animated Christmas film revolves around the origins of Santa Claus. It is an ideal film for the youngest members of the family, which tells an endearing and funny story.

-“The infinite trench”: This drama about the Spanish Civil War had 15 Goya nominations. It tells the story of Higinio and Rosa, a couple who have only been married for a short time when the war breaks out. After the victory of the national side, Higinio will have to hide to avoid being shot. Although he manages to hide in his house, the passage of time will turn his refuge into a prison.

-“Bajocero: A clear example of Spanish filmmakers’ mastery of handling the thriller genre. Starring Javier Gutiérrez, it tells the story of a police officer who is transporting a group of prisoners in an armored car, when he gets stranded in the middle of the road due to the attack of a mysterious man.

-“Ocho apellidos vascos”: One of the great comedies of recent times, in which an “Andalusian gentleman” falls in love with a young Basque girl. The problems begin when Rafa travels to Euskadi to meet the family of his beloved and he has no choice but to adapt to the traditions of the place.