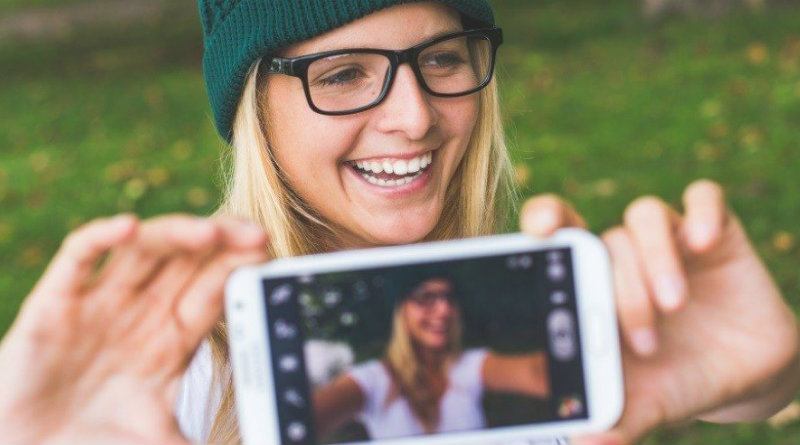 Spanish influencers who enter into trade agreements with brands to promote their product or service are required to indicate that it is content that a brand is paying for As of January 1, 2021.

The Spanish government decided to regulate marketing with influencers, an activity that only last year saw a worldwide increase of 49% compared to 2018. To this end, the Ministry of Economic Affairs and the Ministry of Consumers approved the new code of conduct by the Spanish Association of Advertisers and Autocontrol on the 9th, which includes the obligation to clearly mark all advertising measures as advertising.

Both the influencers and the brands that work with them is responsible for the tagged advertising content expressly as such. The document to which eleconomista.es had access states that companies must include a clause in which the contract they sign with the influencer states that the activity is governed by the above code.

There is an obligation to indicate that it is advertising when there is a contract and a trade in the middle. This does not just refer to a possible economic consideration, but the new code of conduct expressly refers to situations such as the transfer and giving away of products or invitations to an event or travel. It is also stipulated that although the agreements are carried out through a third party like an intermediary marketing agency, both the advertising agency and the intermediary must comply with the new regulations and the influencer states that it is an advertising agreement.

That is, if an influencer creates an article, video, or publication mentioning a brand but without receiving any economic consideration in return, or if there is some kind of trade agreement in place, they don’t need to cite that content as an advertisement.

The new standard is very explicit and recommends a number of general indications for publications. For example, it would be sufficient to state “Advertisement” or “Publi” and include expressions such as “sponsored by”, “in collaboration with” or “Brand Ambassador X”. Appreciation such as “Thanks to (Brand)” or “Travel sponsored by” will also be marked as valid.

This mention must be made both in the published content – for example, on your blog or video – and in the content shared on other platforms and social networks. In fact, the regulations also recommend some practices for each channel. For example, Instagram and Facebook say that “it is advisable” to include the mention in the title, while on Twitter a hashtag such as #publi or #publicidad would do.

What the Spanish text does not seem to clarify is who can be considered influential on social networks. In other countries like the UK it was launched this week the limit of 30,000 followers on social networks be viewed as an influencer. Anyone with a larger number of users would be required to adhere to the rules of the UK Advertising Regulator, which has produced a conduct document similar to the one now approved in Spain.