Kelp forests are of great benefit to the survival of the planet as they absorb carbon dioxide. It is also a very valuable product in gastronomy and cosmetics. As if that wasn’t enough, they are also the index of the health of marine waters. 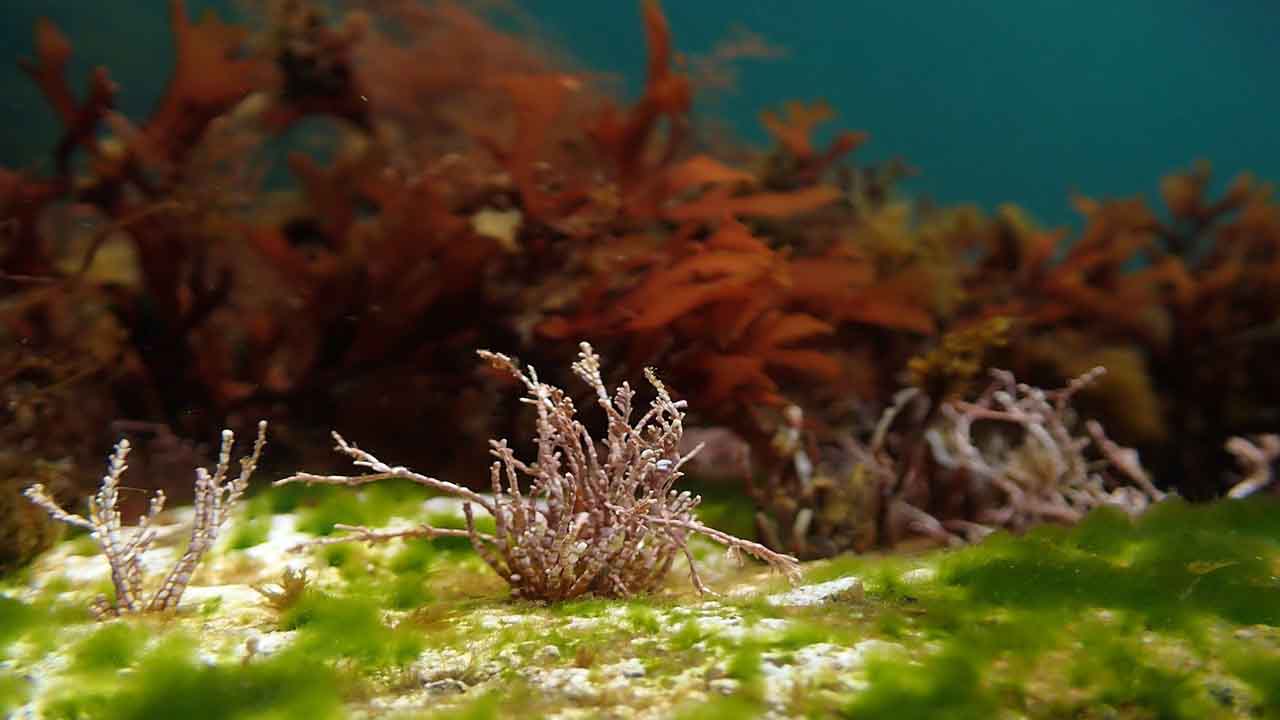 Starfish are essential for the growth and healthy reproduction of kelp forests. They are like the rangers who control the population of the main algae eater, the sea urchin. Something similar happens with otters. They also eat the hedgehog, which is mainly responsible for causing the algae to disappear. A major natural disaster occurred on the Pacific coast of North America between 2013 and 2017. 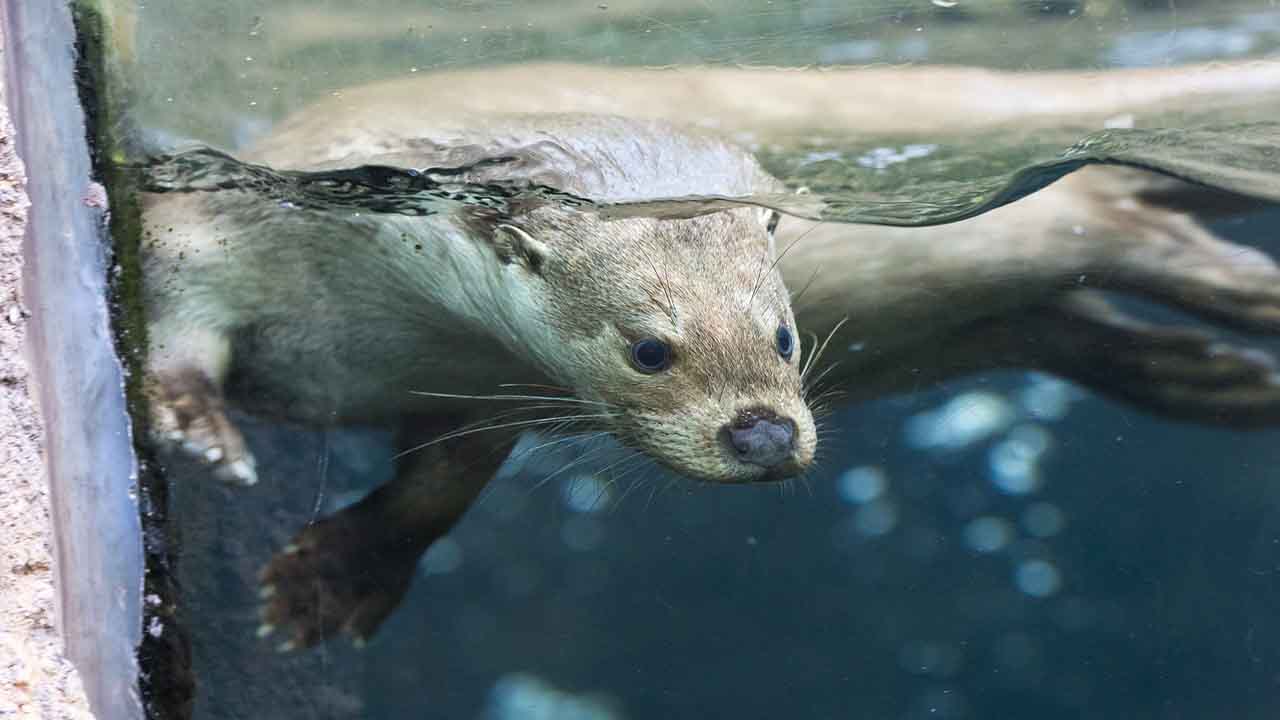 Due to an unknown disease, the starfish almost completely disappeared. From the coasts of Mexico to those of Alaska, more than 90% of the starfish population is extinct. In addition to the strange disease that affected her, there was also the high temperature of the sea, which also hurt her. Even at low tide, the stars are exposed and die from solar radiation because they are not submerged. Sunflower stars are one of the most decimated species. More than 5 billion sunflower stars died from the causes mentioned above. This mortality from these and other species posed a major problem for ecology.

The problem is called purple hedgehog

The kelp forests were at the mercy of the purple hedgehog. The hedgehogs reproduced without their usual predators nearby. It eventually devoured the algae along California’s 3,200-mile coast. Not only did this exacerbate climate change, it also created other kinds of problems. 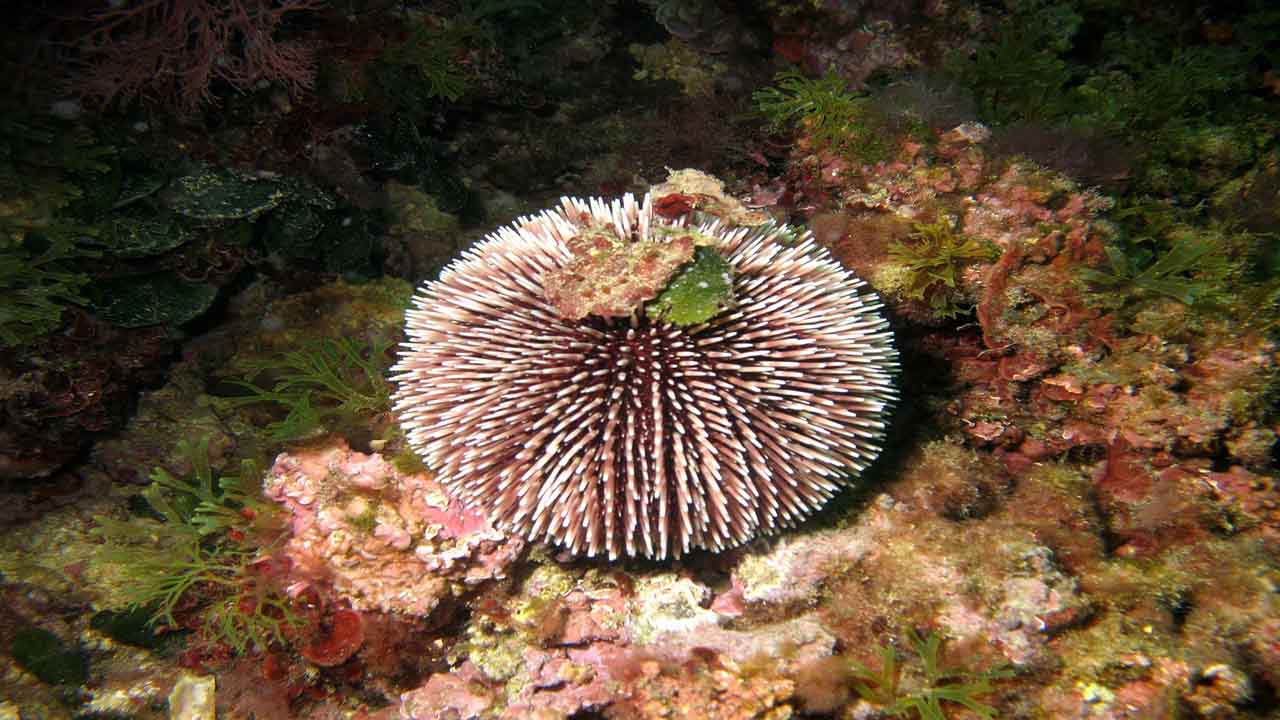 The fishermen in the region suffered as well. Because many marine species depend on algae for their survival. Hedgehogs are a pest that harms the environment. It even changed the seascape as it went from deep green for algae to purple for sea urchins.

Alternative solutions to restore the algae

In search of a solution, a team of scientists and researchers are breeding starfish in captivity. The aim is to restore the starfish population in order to supply the kelp forests, which are necessary for the absorption of harmful gases. 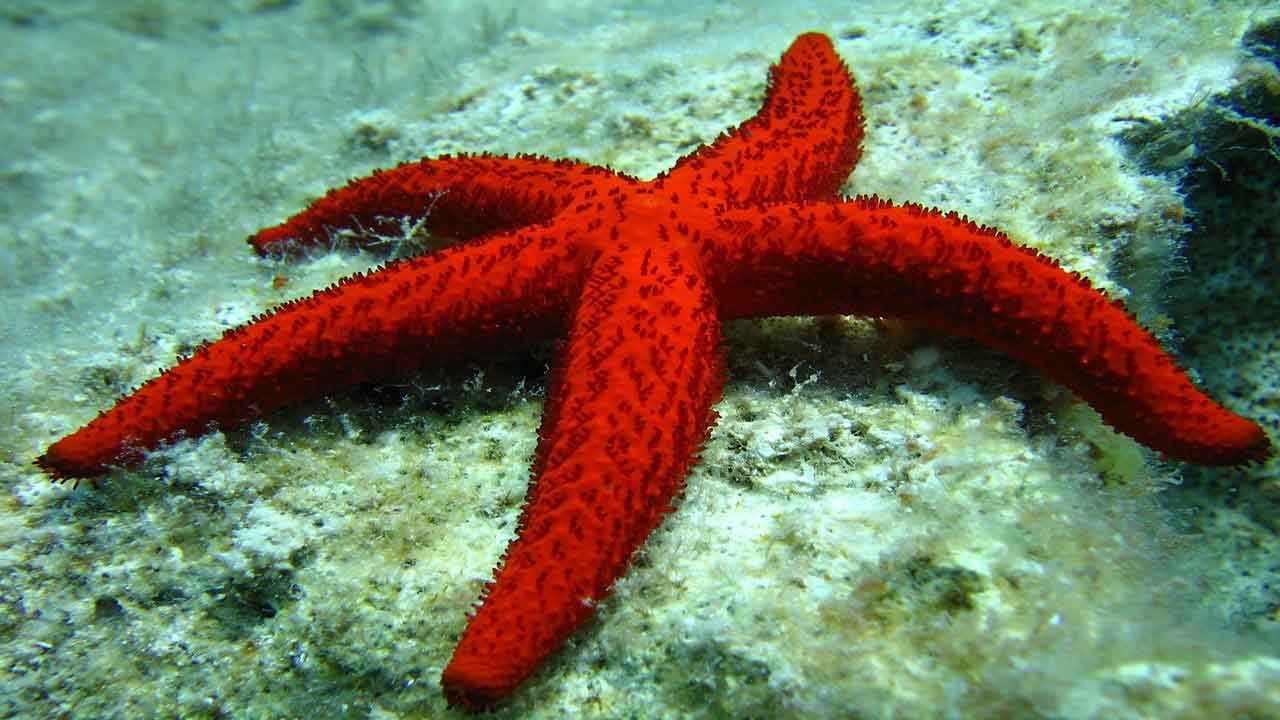 The team of scientists and researchers belongs to the University of Washington. Your mission is to repopulate the coasts with sunflower stars. One of the problems faced with the lack of copies. You also need to find out why they got sick.

Otters can also help restore kelp forests. For this reason, they moved otters along the shores of the North American Pacific and used them to decimate the sea urchin population. With otters and starfish, it is hoped that the kelp forests will reestablish themselves.