Researchers from the Institute of Chemical Technology (ITQ), a joint center of the Superior Council for Scientific Research (CSIC) and the Polytechnic University of Valencia (UPV) (Spain), are working to develop innovative technologies that use concentrated solar energy and catalysts that use advanced technologies will convert water and carbon dioxide (CO2) into valuable chemicals. The research is part of the European FlowPhotoChem project, endowed with seven million euros, within the framework of the Horizon 2020 framework program of the European Union (EU).

“Instead of producing CO2, the integrated FlowPhotoChem system will use CO2 as a carbon source to produce chemicals without the use of fossil fuels. This will reduce greenhouse gas emissions in Europe and contribute to a cleaner planet.” points out Hermenegildo García, researcher at ITQ (CSIC-UPV) who is leading the project. “One of the main innovations of the project is the use of sunlight as an energy source for converting CO2,” adds Josep Albero from ITQ (CSIC-UPV).

During the project, research teams from Ireland, Germany, Hungary, Spain, Switzerland, the Netherlands, Uganda and the United Kingdom will develop nanostructured materials, innovative reactors and advanced computer models to build an integrated modular system that uses concentrated sunlight as evidence. Concept for converting CO2 into ethylene, a valuable chemical agent in industry. 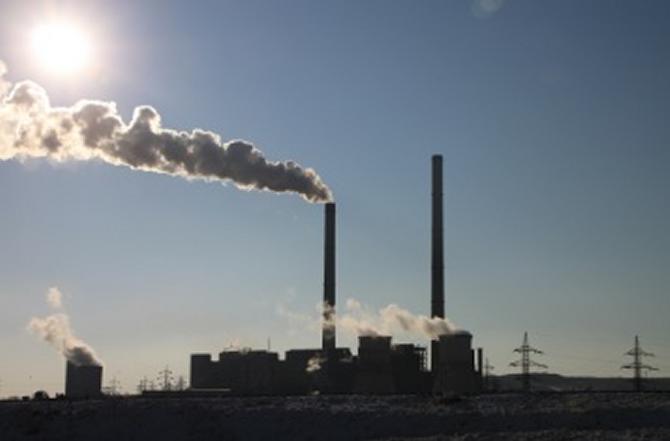 The European Green Deal proposes making Europe’s climate climate neutral by 2050, and the “Clean Planet for All” strategy sets ambitious targets to reduce carbon dioxide (CO2) emissions in the EU by 40% and 80% by 2030. -95% by 2050. One of the biggest polluters in Europe is the chemical industry, which emits more than 145 million tonnes of CO2 equivalents every year.

“Environmental sustainability and scalability will be important parts of the design process to secure the system in the future. To ensure that the FlowPhotoChem modular system is successfully launched to reduce CO2 emissions, the team will work with chemical companies that can leverage the technology developed in the project, ”García concludes. (Source: CSIC / DICYT)