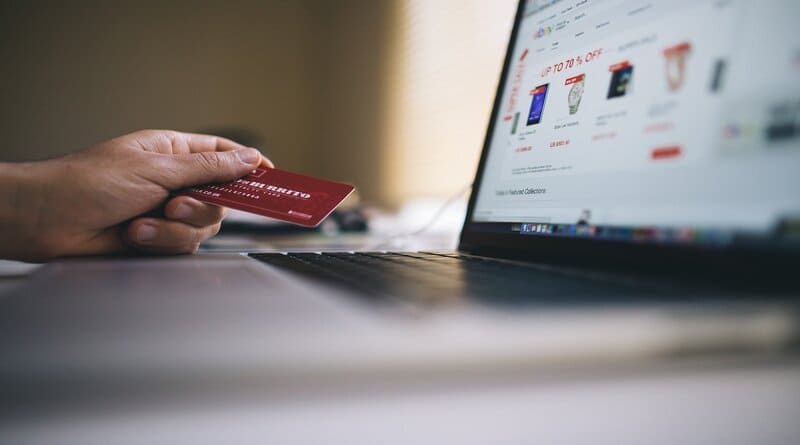 Shortages and bottlenecks in the production and distribution of semiconductor chips are hampering the availability of technology products. The industry has been warning for weeks of the possibility that, in the face of Black Friday and the Christmas campaign, there may not be enough game consoles or mobile phones in stores.

With six weeks to go before the holiday season kicks off, Apple is logging delays in the manufacturing of some of its flagship products. For example, in certain models of the iPhone 13, in some of its latest iPads or AirPods.

Google is also having difficulty getting its Pixel 6 Pro phones, presented last October as one of the jewels of the house for the Christmas campaign, to arrive in stores. In fact there are already some models of these phones that can not even be purchased from the Google website because there is no stock of them.

The same goes for game consoles like the Xbox, the Nintendo Switch or the Playstation 5. Between the crisis caused by the pandemic and the disruption of the supply chain of some of its components, mainly semiconductors, it is difficult for companies to achieve sufficient production to meet demand.

Market analyst Dan Ives has explained to CNN that Apple and other companies in the technology sector are registering a supply/demand imbalance of about 20%. For this reason, industry experts recommend consumers to buy these devices as early as possible. Otherwise, if they wait until the last minute, they are more than likely to run out of stock and run out of gifts.