Remastered games are fashionable and understandable, as they allow developers and publishers to regain income with existing titles making an effort that sometimes may become minimal, quite the opposite of what happens with a remake.

When we talk about a remake we are referring to a game that has been remade from scratch and adapted to next-generation consoles or the most current PC hardware. The game can keep the essence of the original to a greater or lesser extent, but from the technical point of view it is something totally new.

On the contrary, the remastered games start from the base of the original title and keep all their keys, although they have a technical update which normally focuses on the following keys:

To understand the idea better, it is enough to give two simple and direct examples: Resident Evil HD Remaster It's like its own name indicates a remastered edition of the original Resident Evil that came to GameCube, and this is a complete remake of the original that debuted on PS1, Sega Saturn and PC.

The differences are substantial. The GameCube title was a total reconstruction from the original starting from scratch that nevertheless maintained its history, its playability, its characters and almost all its mechanics, while the remastered version for PS3, Xbox 360, PS4, Xbox One and PC was an update that improved resolution, textures , light and shadow effects and adapted the game to the current screen formats.

Now that we have clear differences Between remastered games and “remakes” (remake) we can jump to the central core of this article, in which we will leave you a selection with ten remastered games that you should give a second chance. 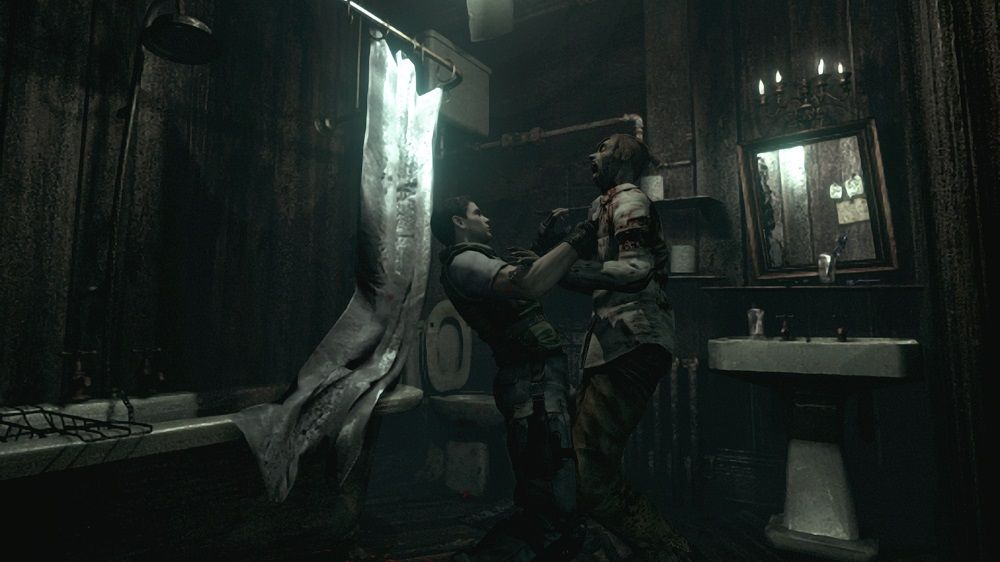 It is a pack that includes the remastered editions of Resident Evil and Resident Evil Zero. Both tell us the origins of the T virus, guilty of the infection that devastated Raccoon City in Resident Evil 2.

The technical improvements that include the original games that came to GameCub and Wii They are remarkable, so much that they manage to place them at a very close level of what we could consider as a new generation title, but they keep the mechanics of the originals and with it all their charm.

It generated a certain controversy in its beginnings because it could only be bought for a while with Call of Duty: Infinite Warfare, but the truth is that it is one of the best remastered games that currently exist.

It complies with everything we can expect from a game of this type: it keeps its gameplay intact but introduces very marked graphic improvements that make the game look great, to such an extent that it will be hard for you to believe that you are facing a simple "remaster."

It is available for PC, PS4 and Xbox One. 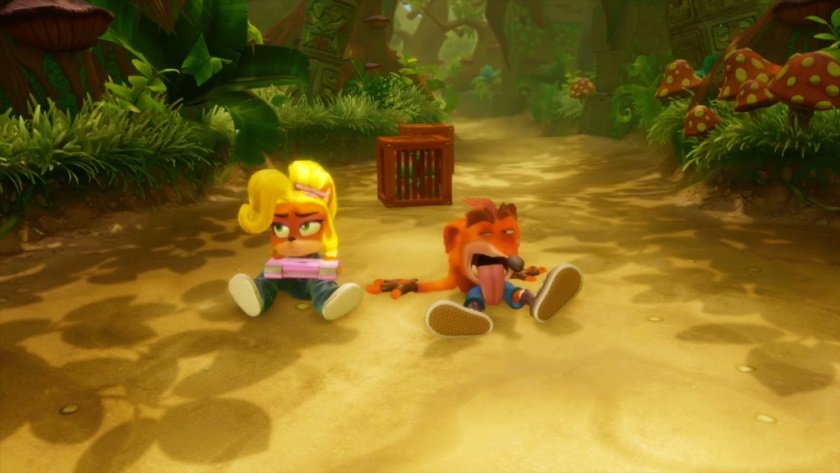 I know it is difficult to frame this title as a pure remaster, but its own developers have described it as a "remastered + (plus)" edition, and therefore we will respect your criteria and include it in this list.

Vicarious Visions does not consider it as a remake and the truth is that I can get to understand it, since although in terms of graphic quality it presents a huge advance over the original games, the truth is that this trilogy keeps the keys and the essence of those .

It is available for PC, PS4 and Xbox One.

It is a collection that includes the first four installments of the well-known franchise created by Bungie, adapted and improved to take advantage of the greatest potential of Xbox One, Microsoft's next generation console.

The boys of 343 Industries have done an excellent job with this collection, in which we can highlight the awesome update from the technical section of Halo: Combat Evolved, Halo 2 and Halo 3. To take off the hat, but without releasing the stinger.

It is available for Xbox One. 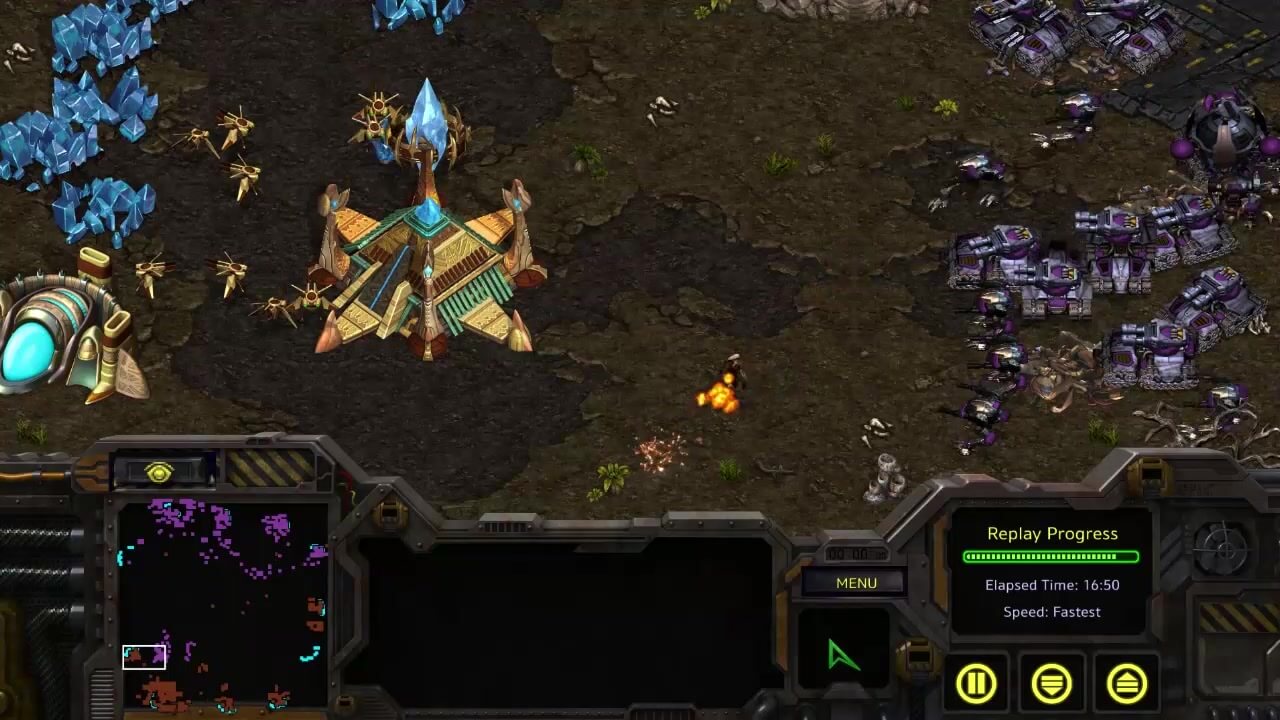 It has been one of the most anticipated remastered games of the moment, and also one of the best executed. Blizzard has introduced clear improvements at the graphic level that are noted in the screen resolution and definition and sharpness of the scenarios, of the constructions and of the characters.

The gameplay has not been affected but the update has been clear and it is noted in its greater support and integration with the Blizzard cloud platform, as well as in the possibility of moving it in resolution 4K and in the quality of its soundtrack.

It is available for PC (Windows and Mac). 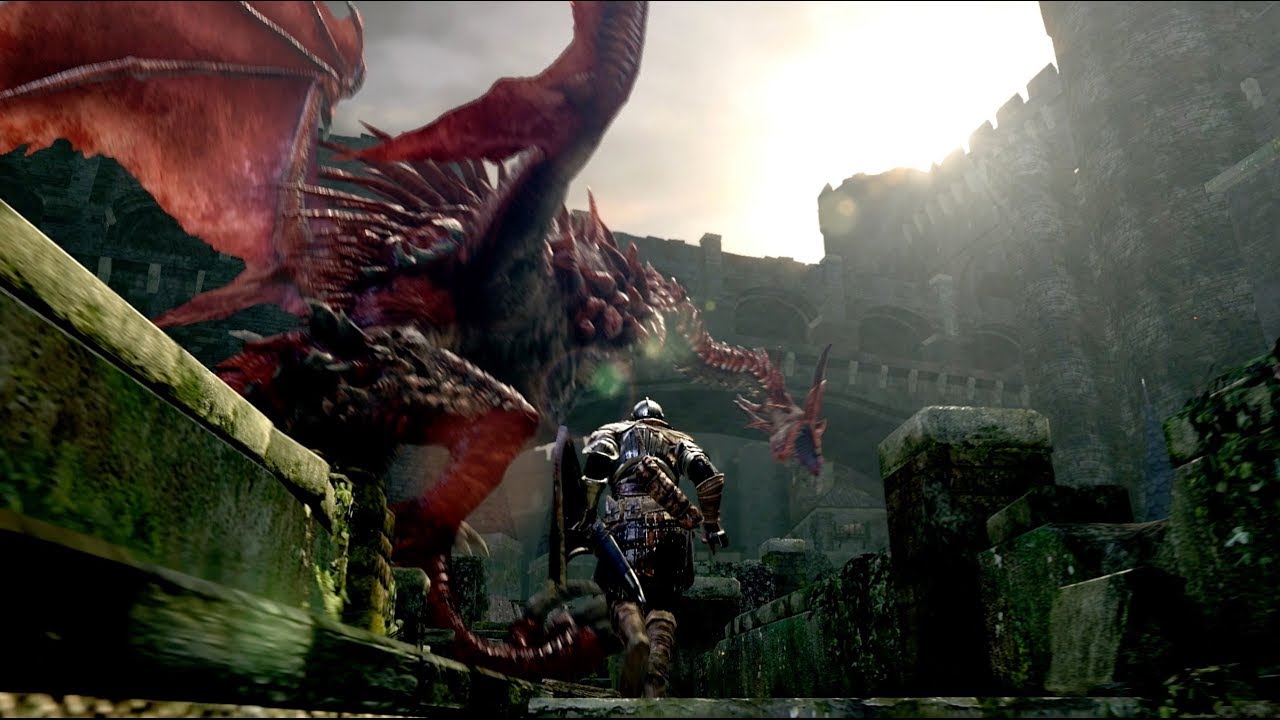 It is an important revision of the original title that has met all the expectations that it had generated, since it not only comes with improvements at the graphic level but also correct some errors and it ends the performance problems he suffered in certain areas.

At a technical level we will enjoy a higher resolution, more defined textures and enhanced light and shadow effects. The gameplay remains intact, but multiplayer mode has been extended to a maximum of 6 persons and dedicated servers have been integrated.

It is available for PS4, Xbox One and PC. It will also come to Nintendo Switch.

7-The Last of Us: Remastered

In my opinion it is one of the best remastered games of the new generation and an example of the excellent work that Naughty Dog did with the original PS3, a title that led to that console to the limit of its possibilities.

The remastered edition brings so many graphic improvements that in some aspects it becomes at the level of what we might expect from a new generation title. This translates into greater immersion and in a much richer gaming experience.

It is available for PS4.

The original was considered one of the best games of the extinct LucasArts and the remastered edition has raised the bar of what once seemed unbeatable.

On a technical level it has received an important face wash which is noticeable in every way, although the sharpness especially stands out thanks to the increased resolution, the quality of the textures, the effects of lights and shadows and its soundtrack.

It is available for PS4, Xbox One, PC (Windows and Linux), Mac, PS Vita, Android and iOS. 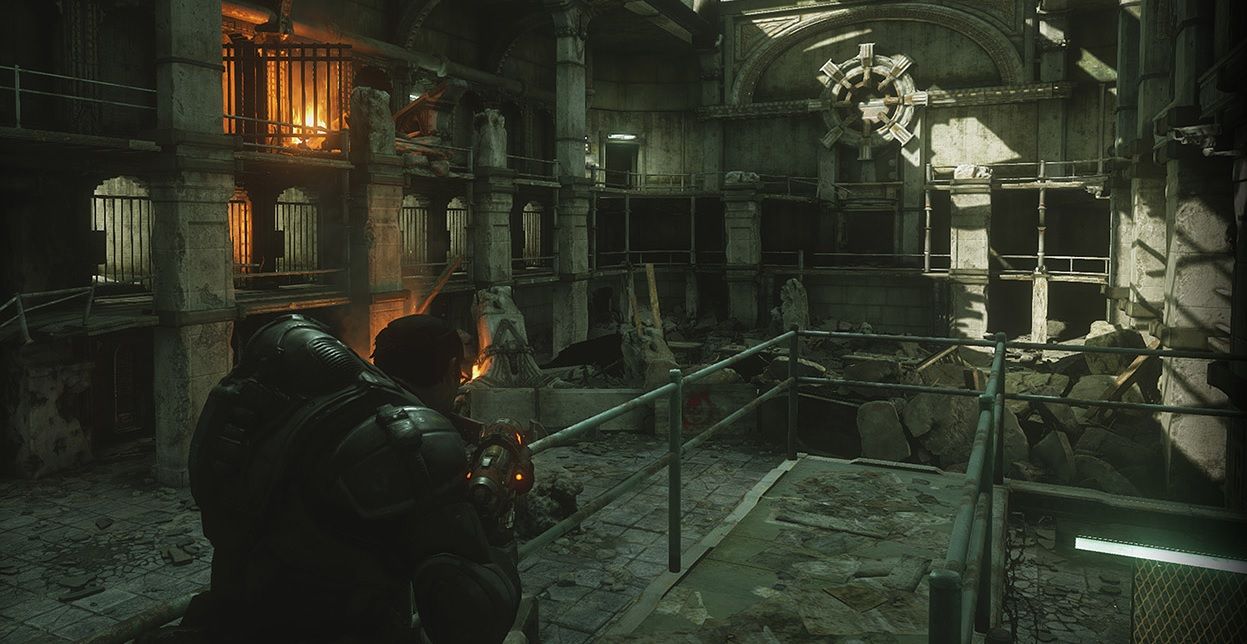 This remastered edition of the original that debuted on Xbox 360 and later came to PC It has a face and a cross. We have the face in the Xbox One version, which borders on an outstanding level in every way.

The improvements at the technical level are enormous, so much that in some occasions it will seem more like a remake than a remaster, and on top of that it is capable of working great on the modest hardware of Xbox one. The cross is that the PC version is poorly optimized and despite the time it has on it still gives performance problems even on very powerful equipment.

It is available for Xbox One and PC.

10-Shadow of the Colossus 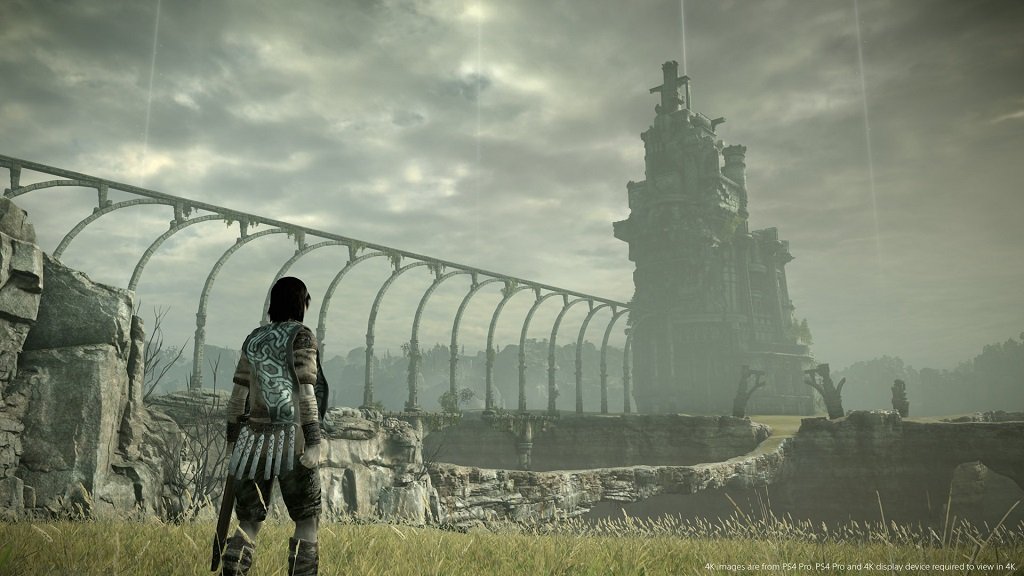 The original for PS2 was a work of art and the remastered edition it's simply awesome, so much that it blurs the thin line that separates the concepts of remaster and remake.

On a technical level, the jump presented is so great that if not because they maintain the same base and the same mechanics could go through two different games. Undoubtedly one of the best remastered games that have been released so far.

It is available for PS4.