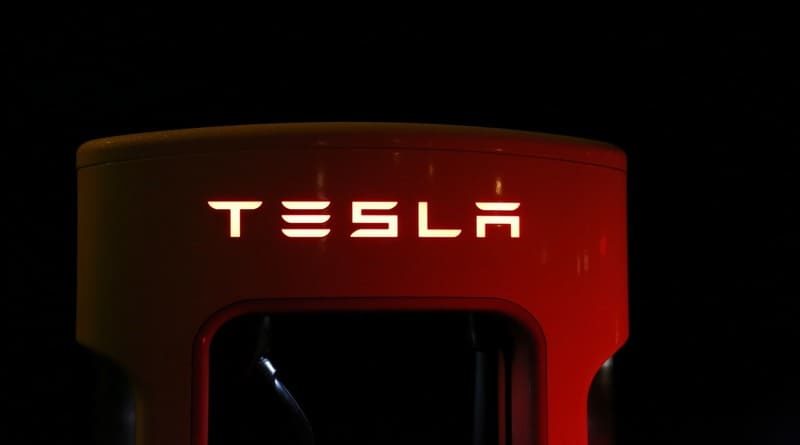 Tesla, the electric car company founded by Elon Musk, is already accepting Bitcoin as a payment method. In this way, Tesla will be the first automaker to sell its products for a cryptocurrency. For now Option is only available in the US, but it will be rolled out to other countries in the coming months.

Buyers of a Tesla car must make the reservation with the usual money, but at the time of delivery they can choose to pay in dollars or bitcoin. The price in Bitcoin is not fixed, but varies depending on the value of the cryptocurrency at that time to match the dollar price.

The news was announced by Elon Musk through his Twitter account. The founder of Tesla assured that the bitcoins received as payment for Tesla cars will not be converted into fiat money (i.e. dollars, euros, etc.) but will be kept as bitcoin. This implies that Tesla is committed to a vision of cryptocurrencies that implies using them to buy goods and services, not just as fixed assets.

You can now buy a Tesla with Bitcoin

It is not the first step by Tesla or Elon Musk in the cryptocurrency space. A few weeks ago, the company announced it was buying $ 1.5 billion worth of Bitcoin, which caused the cryptocurrency to hit a new all-time high. For his part, Elon Musk has used Twitter several times to make statements about cryptocurrencies that had an incredible impact on their price, as we explain in this video about the reasons for the fluctuations in value of cryptocurrencies.

The impact of large scale Tesla betting on Bitcoin and Blockchain technology is enormous and it is possible for other companies and entities to mimic their behavior and incorporate cryptocurrencies on a daily basis. Tesla was launched in the summer of 2020 the world’s most valued automotive companywhen the price of a share in the company hit $ 630.

Tons of human waste on Mars