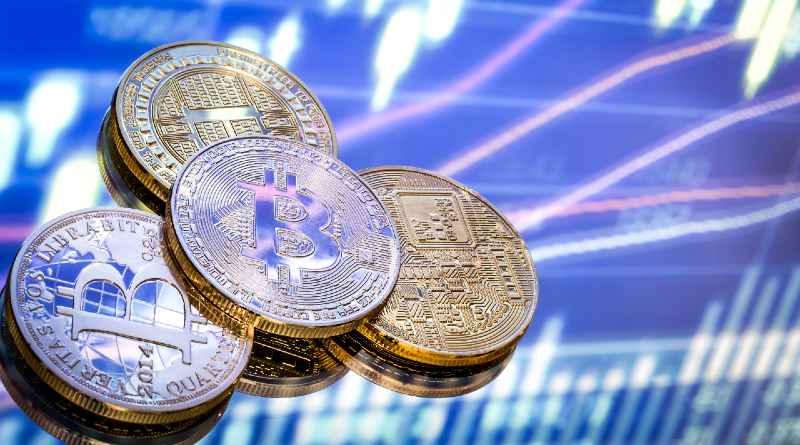 It took Tesla, the electric car company founded by Elon Musk, two months to change its stance on Bitcoin. If it was the first automaker to accept cryptocurrencies as a payment method in the US in March, Musk has now announced in a tweet that it will stop doing so due to the high environmental costs of Bitcoin.

In a small piece of text shared on Twitter, the tycoon admits he’s “concerned about the.” increased use of fossil fuels for Bitcoin mining and transactions “. In particular, he cites coal, “which produces worse emissions than any other fuel.”

He goes on to say that cryptocurrencies are “a great idea” with “a bright future, but it cannot come at a high cost to the environment”. As a result, Tesla is not paying with Bitcoin and is announcing that it can use cryptocurrencies that require less than 1% of Bitcoin’s energy / transaction rate.

Musk’s announcement was immediately noticed in the Bitcoin’s value has fallen by 12% Place the value of the coin at $ 50,900. On the contrary, when the tycoon announced earlier this year that his electric car company had invested $ 1.5 billion in Bitcoin, the value of the cryptocurrency surged 13%, reaching its all-time high.

Tesla received in the first three months of 2021 a profit of $ 438 million.16 more than in the same period last year. This increase is mainly due to sales of cryptocurrency, which Musk has now wanted to give up in order to strengthen Tesla’s image as a company committed to sustainable development.