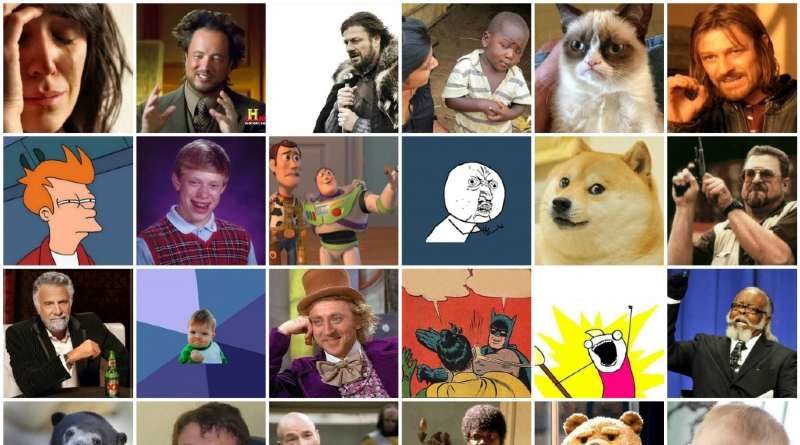 2020 was a very tough year and, why not, quite strange. No one could think of January when Baby Yoda memes hit social networks that a few months later the Covid-19 pandemic would star and create a ceaseless flow of parodic and funny images to help you cope.

These are the memes that defined what 2020 was like, a year with the coronavirus as its protagonist.

Memes are those images (real or made for a purpose) that are used to express feelings in a context. Usually memes are used as sarcasm or satire, some even contain humorous text, others are very popular and have been viral for years. Even funny meme generators have become popular on the internet that will help anyone create their own.

Now that the year is ending, these are some of the memes that triumphed the most on social media in 2020 that could sum up what the year has been so far.

-El Joker: One of the most used memes in 2020 was the one depicting a scene from the movie “The Joker” with Joaquim Phoenix. The meme is a montage with the character’s two “faces”, one dancing and the other in a withdrawn tone, showing the two faces of many users on social networks and in real social situations. 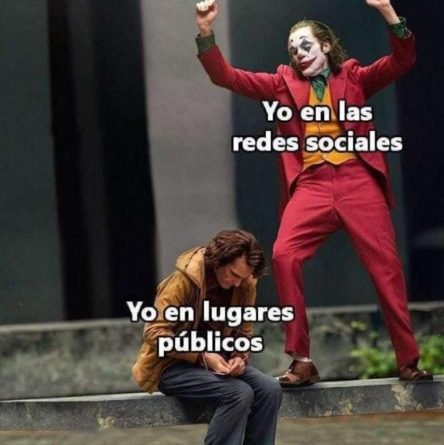 -The coffin dance: This meme became popular on platforms such as WhatsApp or TikTok during the months of the pandemic and was used to accompany videos with statements from politicians about Covid-19 or pictures of someone in risk situations. The meme comes from the so-called “Dancing Pallbearers” or coffin dancers in Ghana. 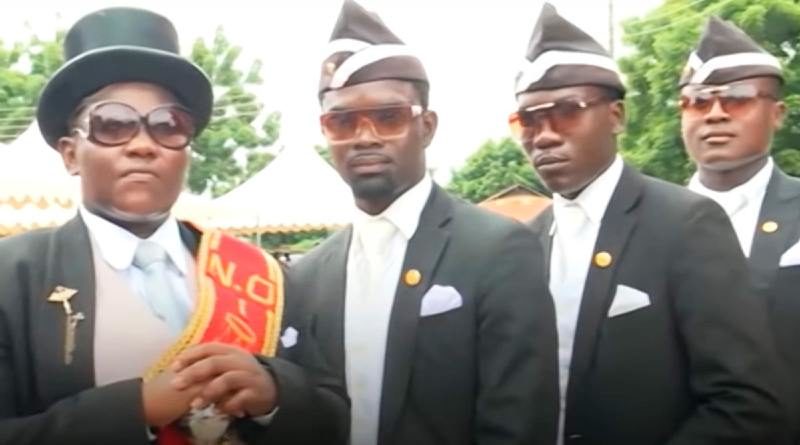 – Attack on Area 51: In late 2019, a group of about 3,000 people was left to “storm” Area 51, a high-security military compound in the Nevada desert in the United States. Although the attack was unsuccessful, while the news was being broadcast on an American news program, a user sneaked into the picture, which was playing as Naruto (a character from an animated series). The picture quickly became a meme. 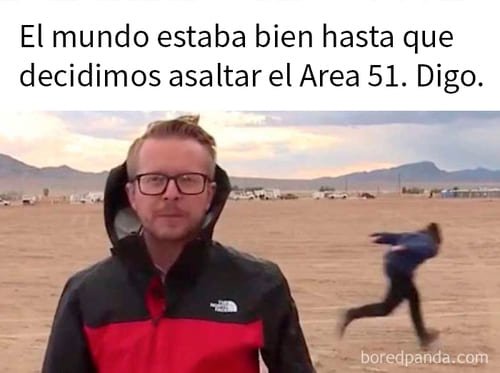 – “You told me that …”: Cats are the kings of the internet. This year, one of the most popular memes is the one that combines two images: one of a participant from “The Real Housewives of Beverly Hills” and one of a cat in front of a salad plate. The meme starts with the woman accusing the poor cat and usually starts with “You told me that …” to which the cat always responds with something funny. 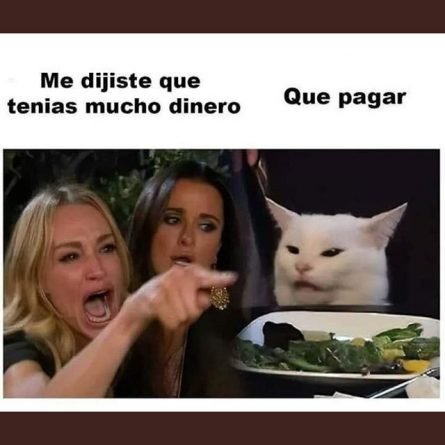 – “Big dog, little dog”: This meme is used to make contrasting comparisons between different aspects of “millennial” and “centennial” life, but it is also used to buy more distant historical facts. 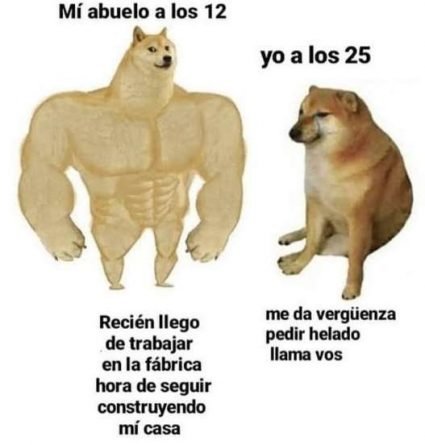 -Memes around 2020: As a result of the coronavirus pandemic and the number of relevant events in 2020, many memes have emerged that relate to what the children of the future will have to learn in history class. 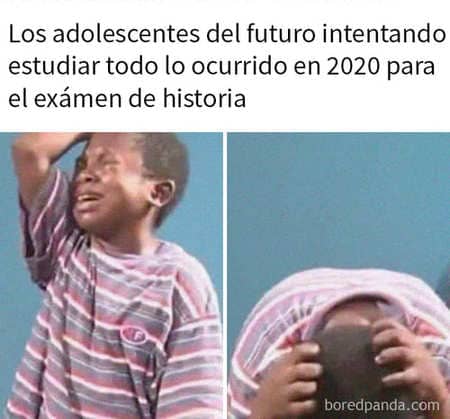 -Memes about childbirth: As a result of the restriction to stop the spread of the Covid-19 pandemic, social networks and platforms such as WhatsApp have been filled with memes about the restriction and its impact on us.

-Memes about the lack of toilet paper: At the beginning of the lockdown, supermarkets ran out of toilet paper on their shelves as people bought in bulk. It couldn’t be otherwise, this too became one of the best memes of 2020. 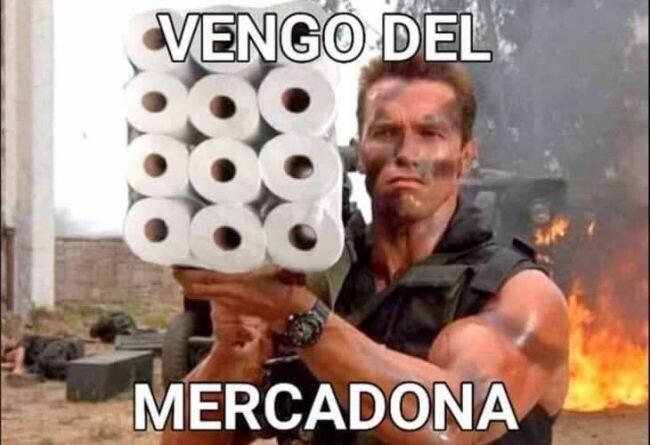 -Meme about masks and glasses: Another of the most popular memes of 2020 is the drama of the people wearing glasses and a mask and their only two ways of looking at the world. 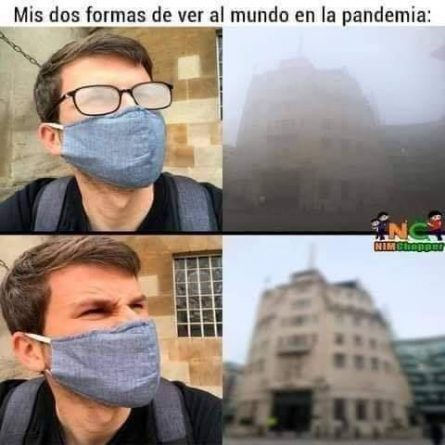 -Memes about how tough 2020 is: This is a really tough year, so one of the most used memes on networks is the one that features the tagline, “2020 is a very difficult year for everyone” and the name of a famous person, along with a photo who doesn’t it’s his, if not that of another older celebrity and in worse physical shape. 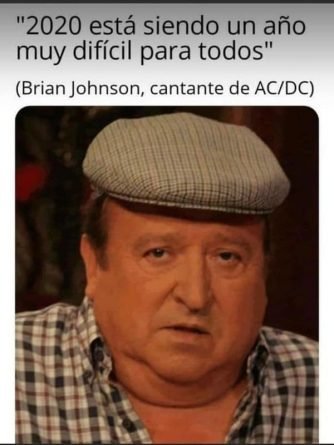