We change the year, but not the spirit. And it is so when there has been something good that we can save from 2020 the good amount of games and releases that the various developers have given usthat provided us with a great point of support and distraction despite severe adversity. And what could be better than starting the new year than reading the next most anticipated releases and games for 2021.

Following our last post, we’re picking this year again instead of highlighting the favorite games since responding the most anticipated games of the public, sorted chronologically according to confirmed release dates.

The next jump we will have at the end of January will be made from the hand of Hitman 3, a new serving of Agent 47 that squeezes each of the places, stories and murders that await us on their giant maps. Without a doubt one of those we look forward to the most.

A few days before the launch of Xbox Series X | S delayed, we can finally get this title, which is presented under the new concept of rendering two dimensions simultaneously in real time with a targeted gaming experience, the highlight of the new generation of consoles.

Returnal combines action with villainous gameplay in a third-person shooter in which players fight for survival on a hostile planet that changes with each death. Gamers can instinctively switch between shooting modes with a single adaptive trigger and get back into action when they die. In addition, the game promises to make extensive use of the PS5’s new immersive 3D audio for more immersion and realism for position battles.

A turn-based strategy and resource management title in which we are invited to create our own civilization by combining up to 60 classical cultures and mixing eras from the Bronze Age to the modern. So we will also have some real historical and scientific details and events as well as recognized figures from world history.

The first person action game developed by Arkane Lyon (Dishonored, Prey …) will bring us to the lawless island of Blackreef in an eternal battle between two extraordinary and supernatural assassins. Explore breathtaking environments and carefully crafted levels in an immersive gaming experience that lets you tackle any situation at will. There aren’t a lot of details, but it looks very interesting.

Another game that had to be postponed at the last minute despite being released before the end of 2020. However, this does not mean that the animation work in the purest style of Pixar continues to maintain this fantasy world as one of the most anticipated destinations for the New Year.

A touch of nostalgia for PlayStation gamers who will have this duo again in one of the titles that aim to be the best PS5 titles. And it is undoubtedly a delivery that not only gives us a lot of fun, but is also intended to make enormous use of the exclusive advantages of the new console.

With just a few minutes early and some well-received first impressions, it seems that Microsoft’s gem is finally ready to come out and surprise us. And the fact that Halo Infinite, while not having the best start, is without a doubt a delivery that will undoubtedly be well received by fans of the saga.

Without a doubt, one of the most anticipated games for 2021 is the return of Aloy and the return to this dystopian world between the future and the past, to which we will add a good number of new robots, weapons and new regions and areas that it will become Explore applies This includes easily recognizable monuments and areas.

It’s clear that magic is right, but if it also wields the Harry Potter universe, it’s a surefire hit. And the fact is that this immersive open-world action role-playing game set in the universe of books will allow us to impersonate one of the students of the well-known wizarding school for a journey through new and already known places and to the USA to undertake that you can discover fantastic animals, customize your character, make potions, master spells, improve your skills and become the witch or wizard you always wanted (and want) to be.

Under the control of Dani Rojas, we will travel to the tropical island of Yara where we will try to pass through the precarious regime of Castillo, a villain played by Giancarlo Esposito (known for his recent roles in Breaking Bad and The Mandalorian) an intense story to stop enough action and the characteristic note of humor of the saga. However, this will not deprive us of the ability to keep the popular freedom of exploration and side missions to improve gameplay.

Another one that has a date but doesn’t invite much hope is Gran Turismo 7. It played with the fine print a couple of times to get the idea across to arrive sooner rather than later, but it will be necessary to take it patiently and see what future you do.

The new installment of Capcom will last a few years after what happened in Resident Evil 7 and will focus on Ethan and to a lesser extent his wife Mia and Chris Redfield. These three characters will be the central core of the game, which, as we have told you on previous occasions, will take us to a city in Europe surrounded by medieval elements. 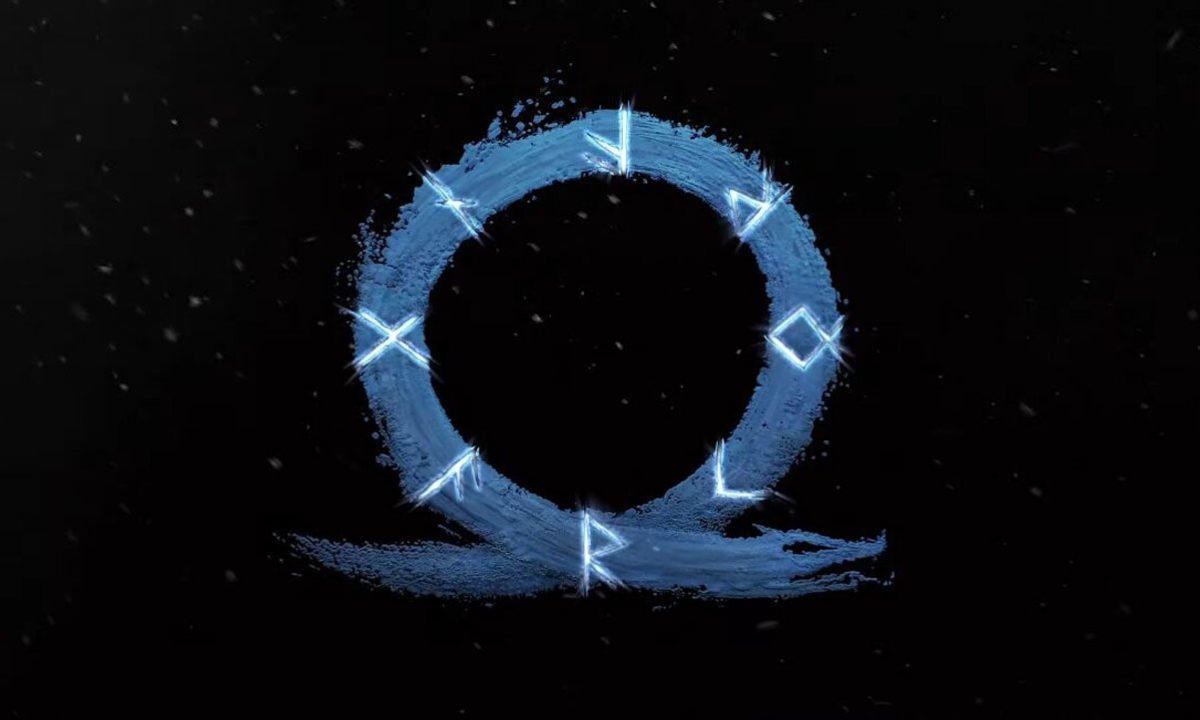 Still in secrecy, the sequel to the last original story developed by Sony Santa Monica continues with the Nordic gods at the helm, as well as Kratos himself and his son Atreus, who continue on a promising journey full of action, monsters and fierce fighting. .

Although there is currently no confirmed date, Sony announced a release within 2021.

The Lord of the Rings – Gollum

Even without a confirmed date, the last known details of this game are still valid its planned start date for 2021.

To wrap up an additional title, we didn’t want to ignore one of the big surprises that came up between PlayStation presentations. On this occasion, more than a confirmation, we wanted to add this title to the most anticipated games of 2021, almost as a request, as the messages of its developers assure it The game is much more complete than many believeWe’d love to see this new edition of Square Enix released this year.

What is already known is that Final Fantasy XVI will arrive among a first temporary exclusivity for PS5, with the rumor of a possible expansion to the PC and currently no news for the Xbox series.

The best series and films of 2021 on Amazon Prime Video

A treasury with 7,000 Roman coins was discovered in Hungary