The 7 Modern Wonders of the World were selected in 2007 and most of them were World Heritage Sites. A private company took the initiative and a global poll was conducted.

The ancient world had its seven wonders. They were the Temple of Artemis, the Mausoleum of Halicarnassus, the Pyramid of Giza, the statue of Zeus in Olympia, the hanging gardens of Babylon, the Colossus of Rhodes and the lighthouse of Alexandria. The only standing one is the Giza pyramid found in Egypt.

Amazing details of the 7 wonders of the modern world

The election took place on the Internet, in which more than 100 million people took part. The winners were announced in Lisbon and the chosen ones were as follows:

The Taj Mahal is located in India in the city of Agra near New Delhi. It is built from white marble and reflects the colors of the surroundings depending on the time of day. It is completely symmetrical because the emperor was a lover of symmetry. 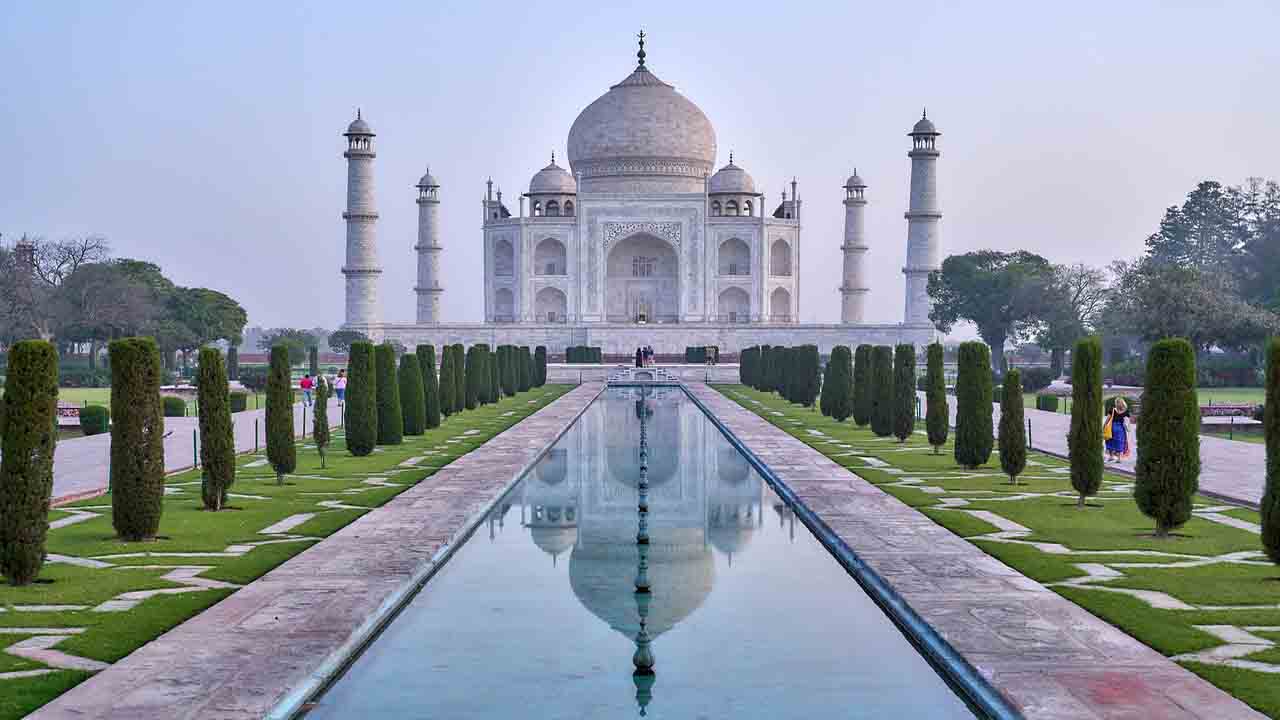 The Muslim emperor Shah Jahan ordered the construction in memory of his third wife. 20,000 people and more than a thousand elephants took part in the work. When he died, his body was buried next to that of his wife

The city of Petra is located in Jordan and was carved out of the stone of the mountain. 30,000 people lived in it. It was characterized by the fact that it was very safe and had drinking water.

It was a very important trading center and at the same time the transition between Arabia and the Mediterranean. It was a tomb city and therefore there are countless graves. 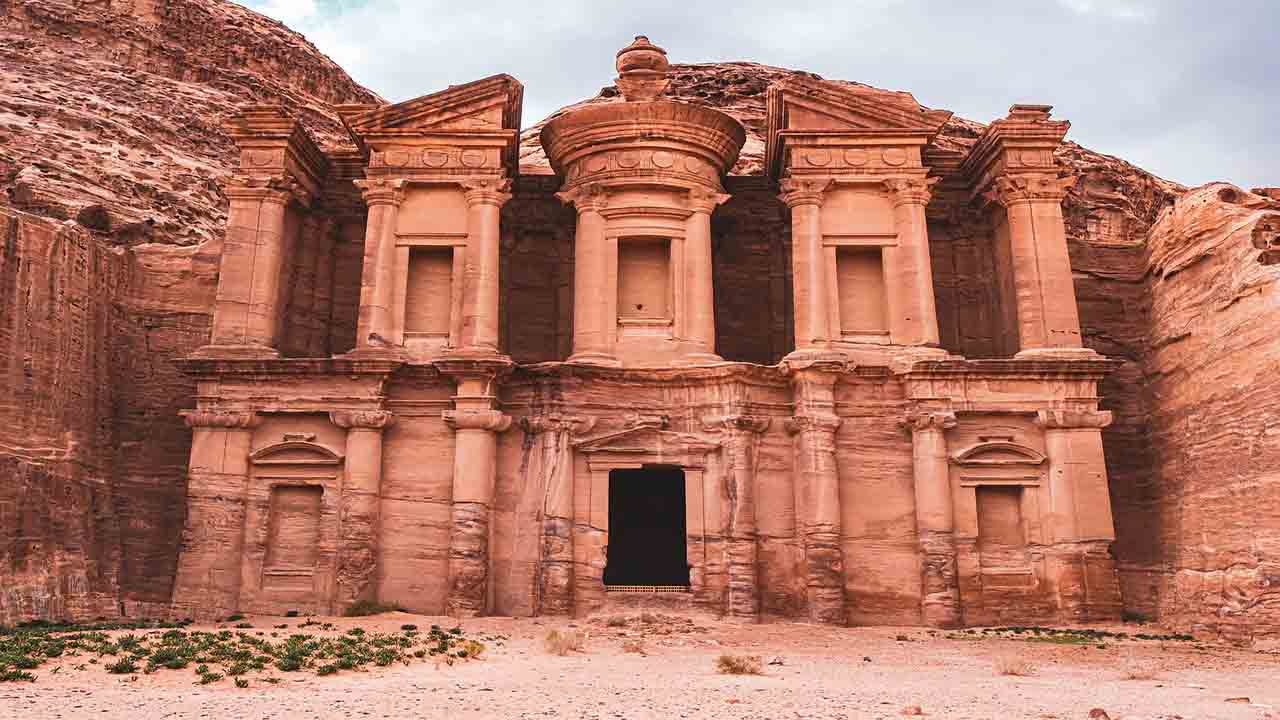 Machu Pichu is an Incan city in Peru. It is 2400 meters above sea level. It was built around 1460. His real name was Pata-LLaqta. Eventually they changed it for the place the city had.

It has some curiosities like a stone that matches the profile of a man’s face. There is also a rock formation that simulates a sleeping woman. Archaeologists believe that it was covered with gold. 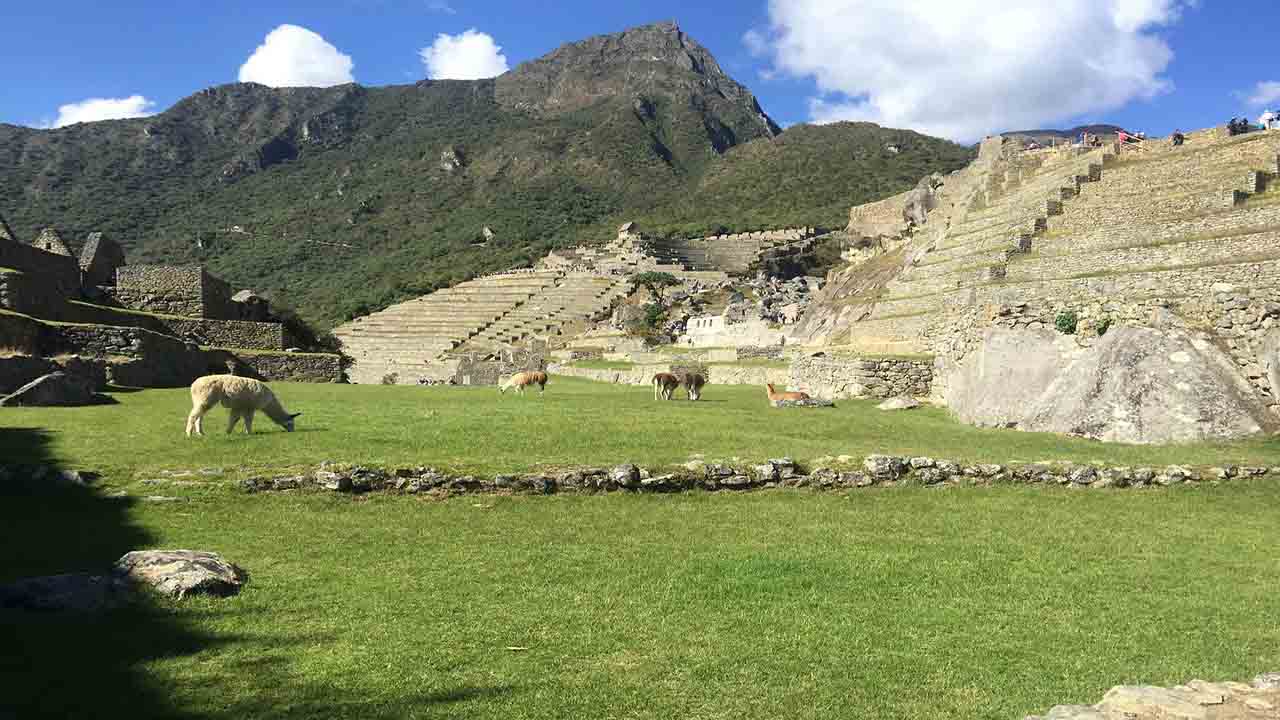 The Great Wall of China is considered to be one of the most imposing monuments of mankind. It was built to protect the Chinese Empire from attacks by enemy tribes. It has 8,851 linear kilometers. Currently there are only 30% left. 800,000 people took part in its construction and thousands died there. 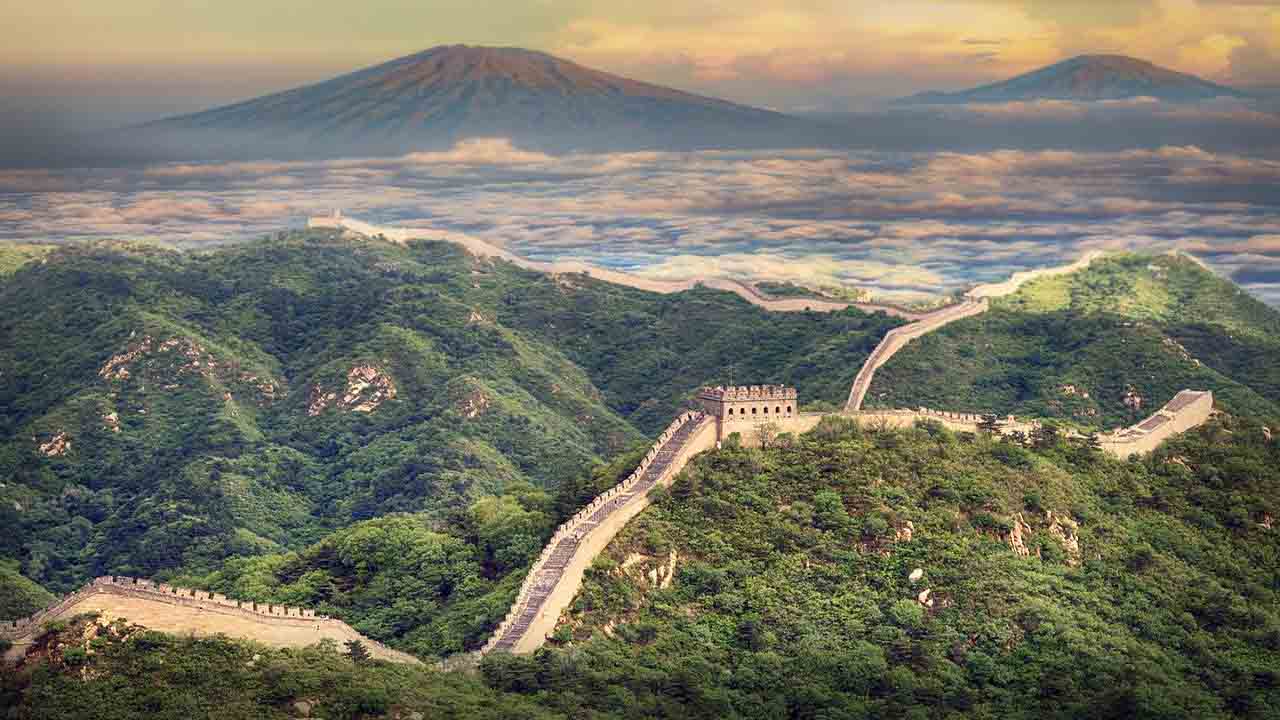 The Christ the Redeemer statue can be seen in Rio de Janeiro, Brazil. It is 38 meters high and is located on Cerro Corcovado. It weighs 1,200 tons and was inaugurated on October 12, 1931. It is one of the main symbols of Brazil. 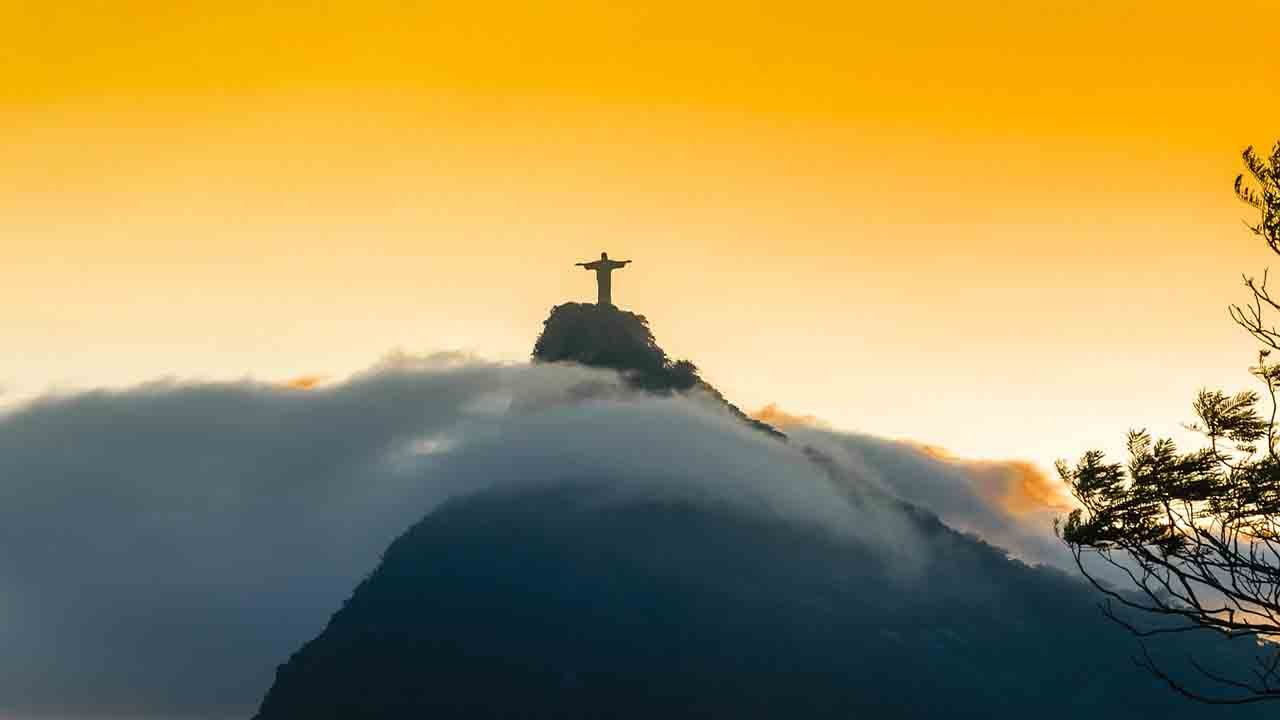 The Roman Coliseum is in Rome, Italy. It is the place where more than half a million people died, among gladiators, equally persecuted politicians and religious. It was the largest amphitheater in antiquity. It was built in the first century AD. It had a capacity of 50,000 people.

It was built with 700 thousand tons of stones. After all, construction was very expensive, partly covered by the sale of slaves. In the basement there is a tunnel system that housed gladiators, slaves sentenced to death and wild animals. 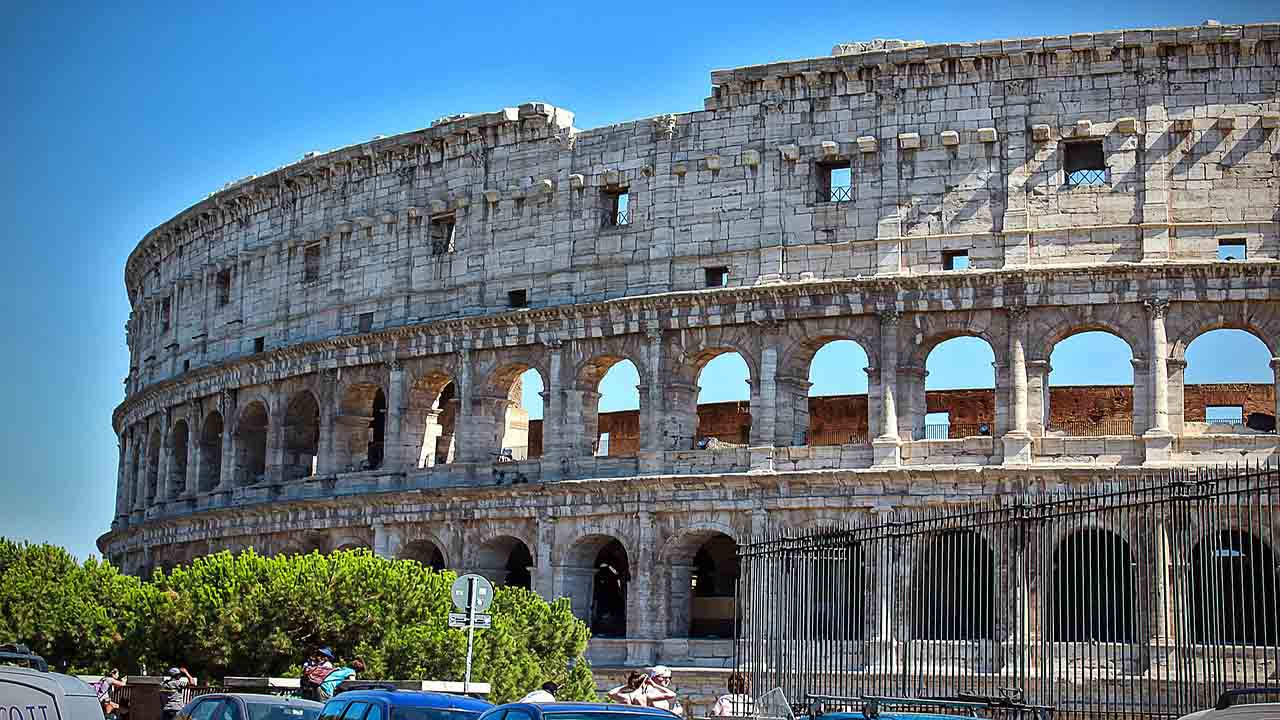 Chichén Itzá is a Mayan city in Mexico that was built around 525 AD. Its name means “mouth of the water fountain”. Includes the Kukulkan temple.

This temple is a pyramid with 91 steps on each of its four sides. There are 364 steps added to the final platform, making a total of 365 units. In other words, it corresponds to the number of days that make up the current Gregorian calendar. 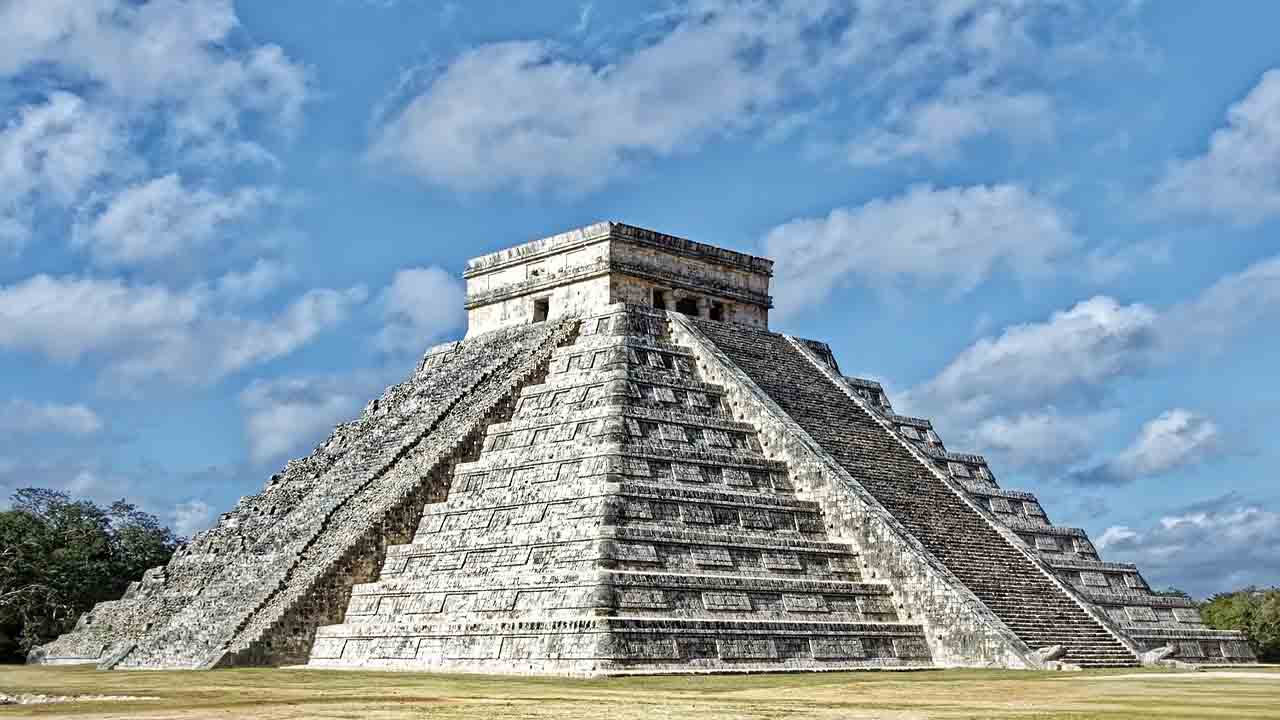