When we hear the sentence "Houston, we have a problem", we immediately remember the film Apollo 13. It was only on April 11 that the third manned mission, the aim of which was to descend to the moon, began.

The Apollo 13 mission was carried out in 1970. This April 2020 marks the 50th anniversary of this mission, which was quite epic and not because of its successful outcome. What was supposed to be a moon landing became a desperate attempt to save the three astronauts who were in the space module. Although the outcome of the mission was a failure, it was a success that saved the lives of the three astronauts. 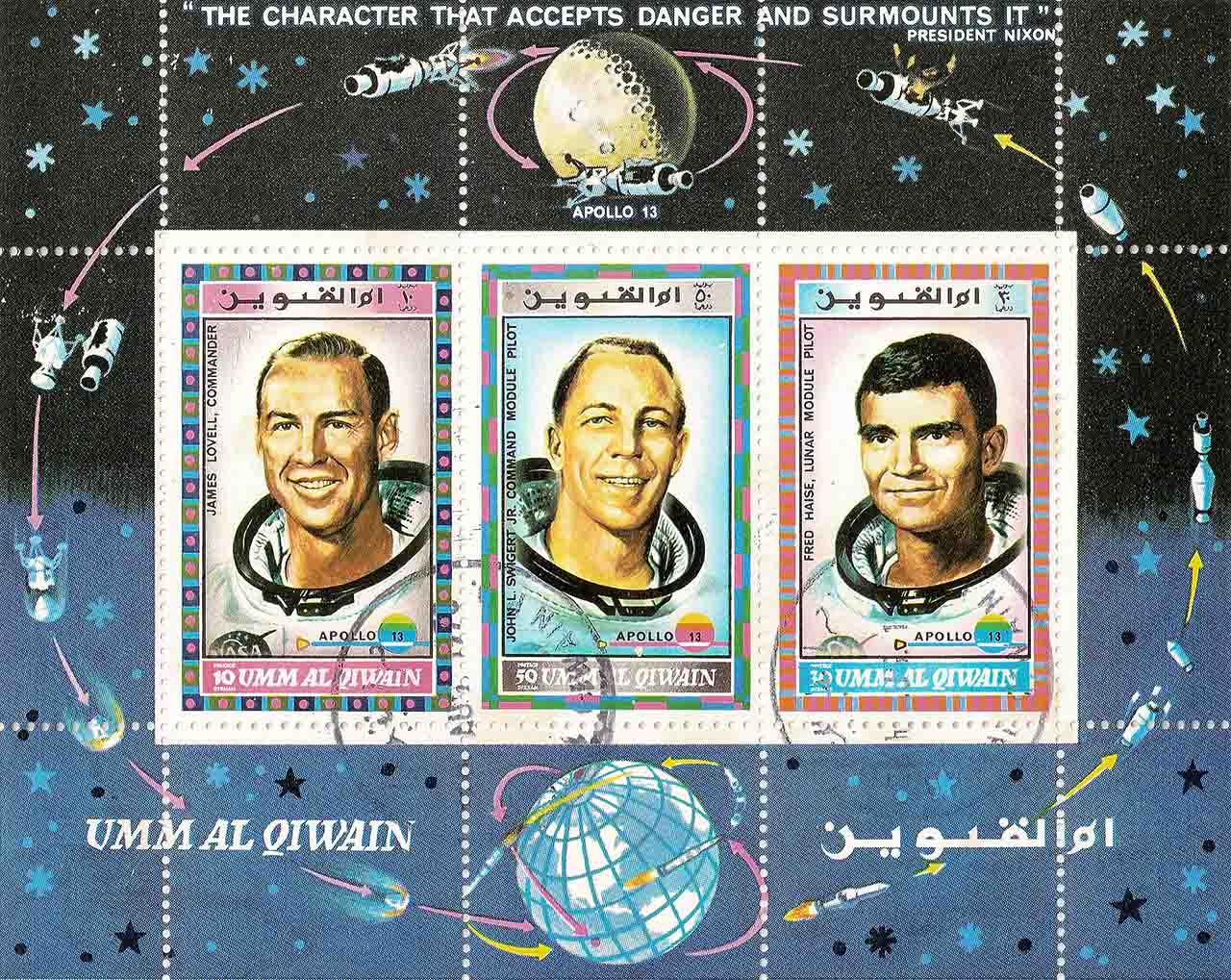 Why did the Apollo 13 mission fail?

The astronauts were Lovell, mission commander; Haise, pilot of the lunar module and Swigert, who had to continue orbiting in space. The explosion of an oxygen tank on board caused the agony of NASA as a whole 330,000 kilometers from Earth. The burst of oxygen tank number two left the crew without enough water and air. This prevented the mission from completing.

The ship consisted of three modules. The first was the Odyssey command module. In connection with this they carried a second moon module called Aquarius. There was also a third module that was services. The last module was not pressurized. It contained the Odyssey supply systems that had to be identified when the mission returned.

The explosion caused a widespread system failure. This left the crew without enough water and oxygen and without electricity. After all, the engines did not have enough energy to position the missiles and start their return.

The oxygen and water reserves in the lunar module were very low. They had to deal with the water because they could only use a fifth of what they needed to survive. They had to tolerate the cold to save electricity. The electrical systems that were the only source of heat had to be turned off.

The result was positive

Apollo 13 returned to Earth with the sun to align its route. Traces of debris from the service module prevented them from using the instruments. When the atmosphere was reached, the moon module was covered with drops of water on the walls, cables and ceilings. 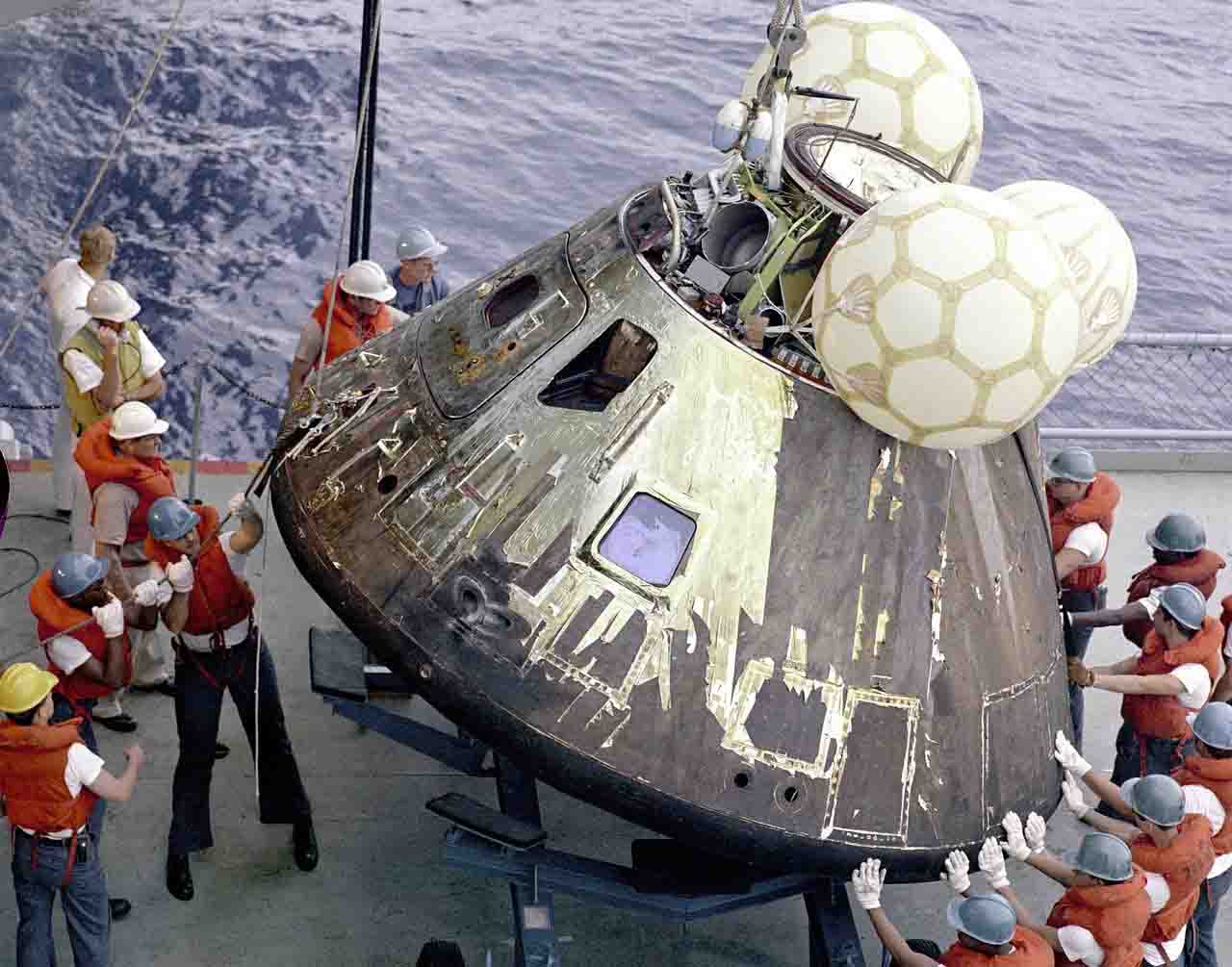 Peru’s gold flows are a big problem for our planet

How to convert photos of your ancestors to videos