The aquaculture industry encompasses a range of activities that include the breeding and reproduction of aquatic species. They can be animal or vegetable. By them, they are used for various purposes:

The big dilemma in the world is overpopulation as it requires more food. Today all countries, poor and rich, face this problem. The most necessary foods are those that provide a balanced diet. Fish is an essential ingredient. Provides protein and fatty acids (Omega 3).

According to the FAO (Food and Agriculture Organization) in its annual report, almost 700 million people worldwide are suffering from hunger. Although in just thirty years the population increase will exacerbate the current problem twice. Since resources are limited, one of the solutions to food lies in aquaculture. The activity focuses on the breeding of aquatic species, including fish, mollusks, crustaceans and various types of algae. 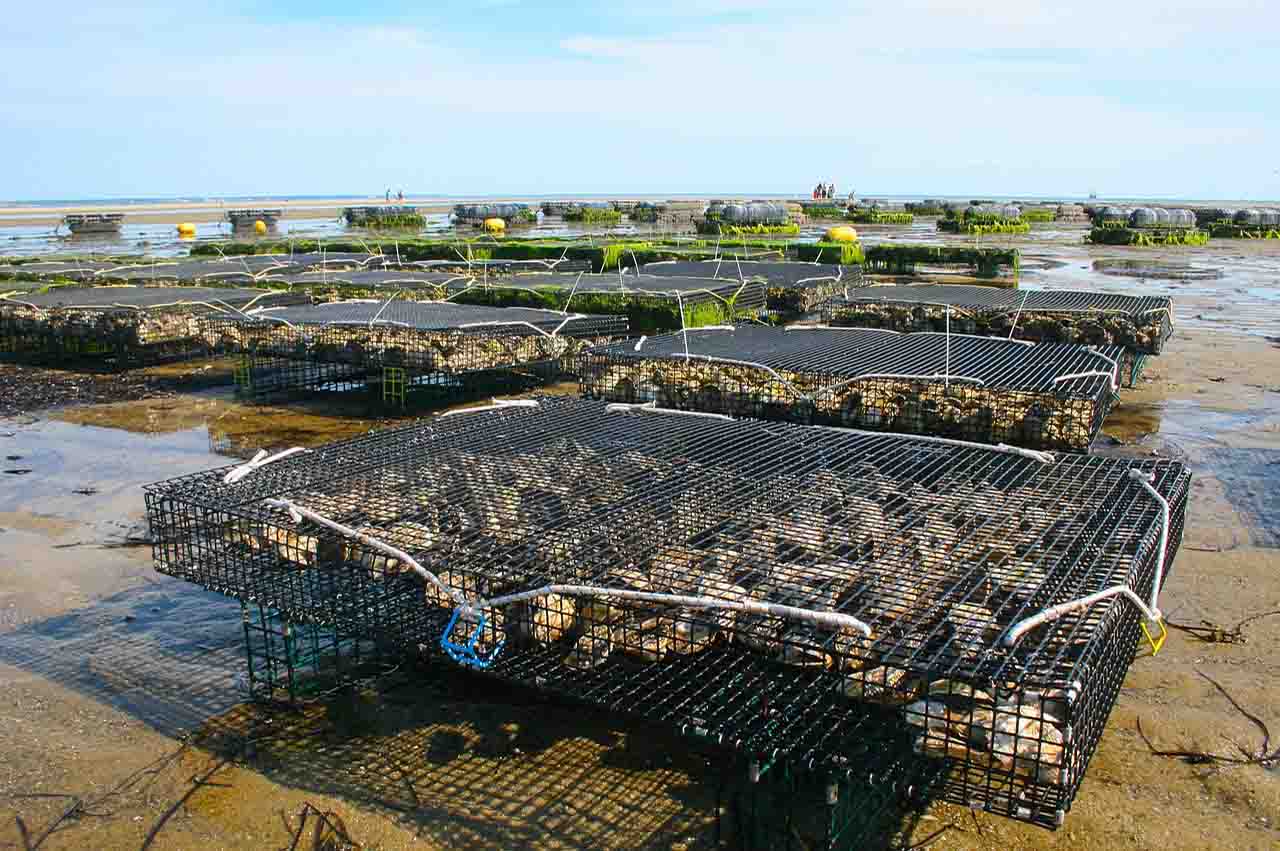 The environment benefits from aquaculture

It’s a great way to stop hunting on the sea shores. It enables the same species to be supplied to the world food market by breeding in captivity. The professionals who look after these “farms and hatcheries” are marine biologists and agronomists.

It’s nothing new as aquaculture has existed in Spain since 1866. The first company was the ichthyological laboratory of the Granja del Real Sitio de San Ildefonso. This is where the first trout fish farm is created, which was raised in the Monasterio de Piedra in Aragon.

In the rest of the world, it was the Chinese who began breeding fish in ponds around four thousand years ago. According to the FAO, 50% of the edible fish and aquatic species currently come from controlled agriculture.

Spain is a great developer of aquaculture

The more fish is in demand in the world, the more aquatic species are needed. Spain, with its sea coast, is the country with the highest aquaculture production in the European Union. It exceeds 25% of what is produced on the entire European continent. 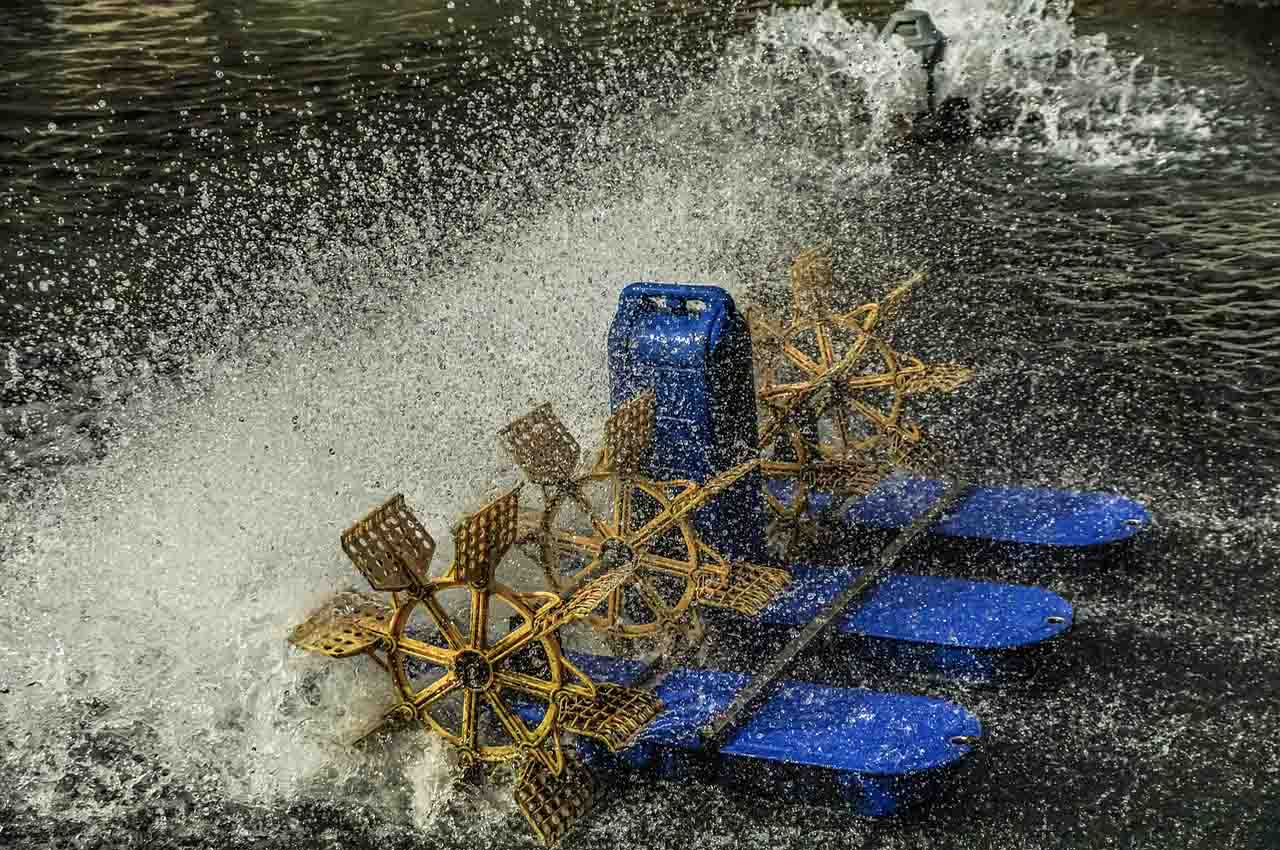 There are approximately 5,000 aquaculture establishments that employ more than 45,000 people. Not only in products for direct feed, but also for secondary and auxiliary industries such as the pharmaceutical industry and biodiesel. It is one of the countries with the greatest diversity of groundwater species. You reach about 40 between the marinas and the rivers. Cultivation is carried out in several ways:

It can ensure that the aquaculture industry not only contributes to global nutrition, but also provides an environmental solution that minimizes the problem of predators of marine and river fauna. So it’s an important industry that needs to grow.