Climate change is unstoppable. This shows the heat wave in Siberia. Within the Arctic Circle, meteorological experts say it is 600 times more likely that this temperature will occur as a result of climate change. 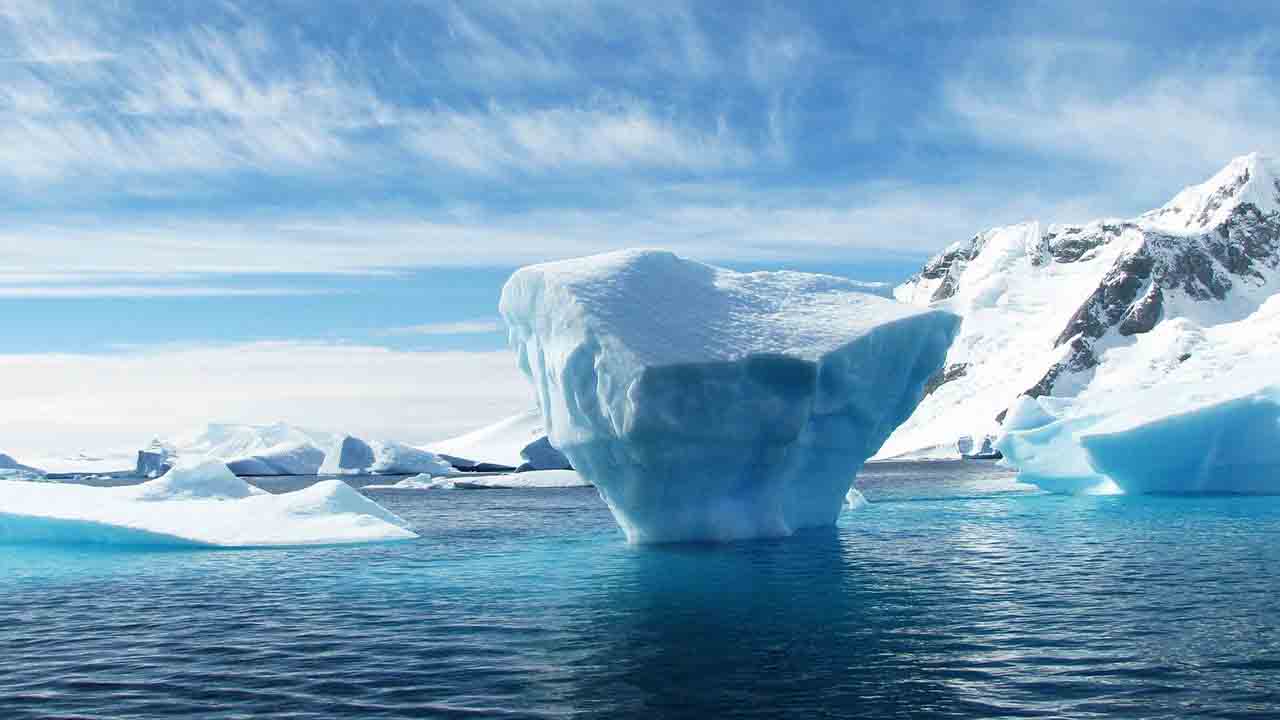 There is no doubt that human activity is responsible for this change in nature. The studies were carried out by the British Meteorological Bureau together with the Russian Oceanography Institute. Both believe that the temperature is two degrees higher than without human influence.

A Siberian city had the highest temperature in history

The Siberian city of Verkhoyansk recorded a temperature of 38 ° (100.4 ° Fahrenheit) on June 20, 2020. This is the highest record in history in the Arctic Circle.

In this city, the average temperature in June and July is 19 or 20 °. The almost 1,000 inhabitants of Verkhoyansk are used to an average of -40 ° in winter. According to experts, the high temperatures this year are a result of human behavior.

In addition to the high temperatures, the Siberian area recorded a large number of forest fires this summer with the associated damage. Another damage is that whales, polar bears and caribou are in serious danger, among others. When the ice melts due to the prevailing heat, the natural habitat of these species disappears. 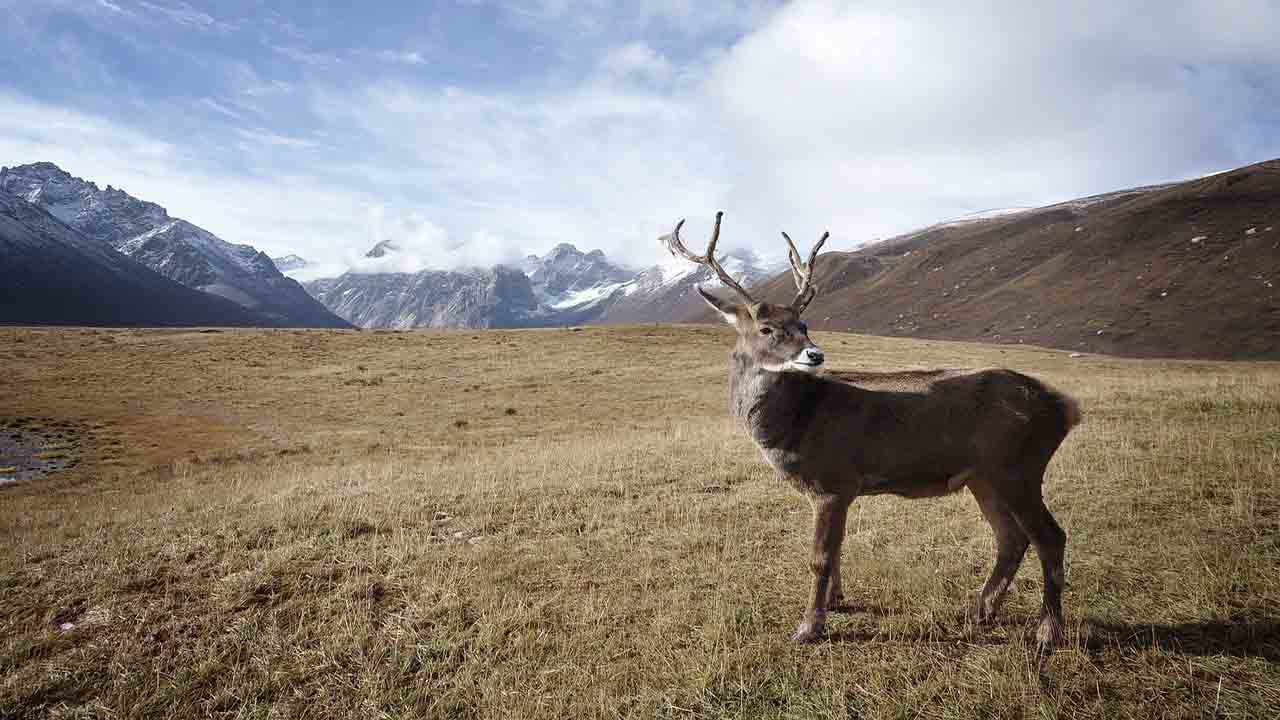 According to the scientists, the Arctic has a warming superior to that of the rest of the earth. However, this trend is evident in both poles. The Antarctic also recorded a record of 18.4 ° C. In February 2020, the Argentine Esperanza base reported this extreme temperature for the Antarctic zone.

According to reports from the World Meteorological Organization, however, the Arctic is warming twice as much as elsewhere. Finally, the sea ice in this area is decreasing alarmingly. From 1979 to the present it has been reduced by almost 50%

The temperatures in Siberia have been high since May and are almost 10 ° C above the annual average. This month of May was the warmest in the Northern Hemisphere since its inception. Although scientists’ concern is not only in summer. In the Arctic, the temperature was higher in winter and spring, which is a very important warning. 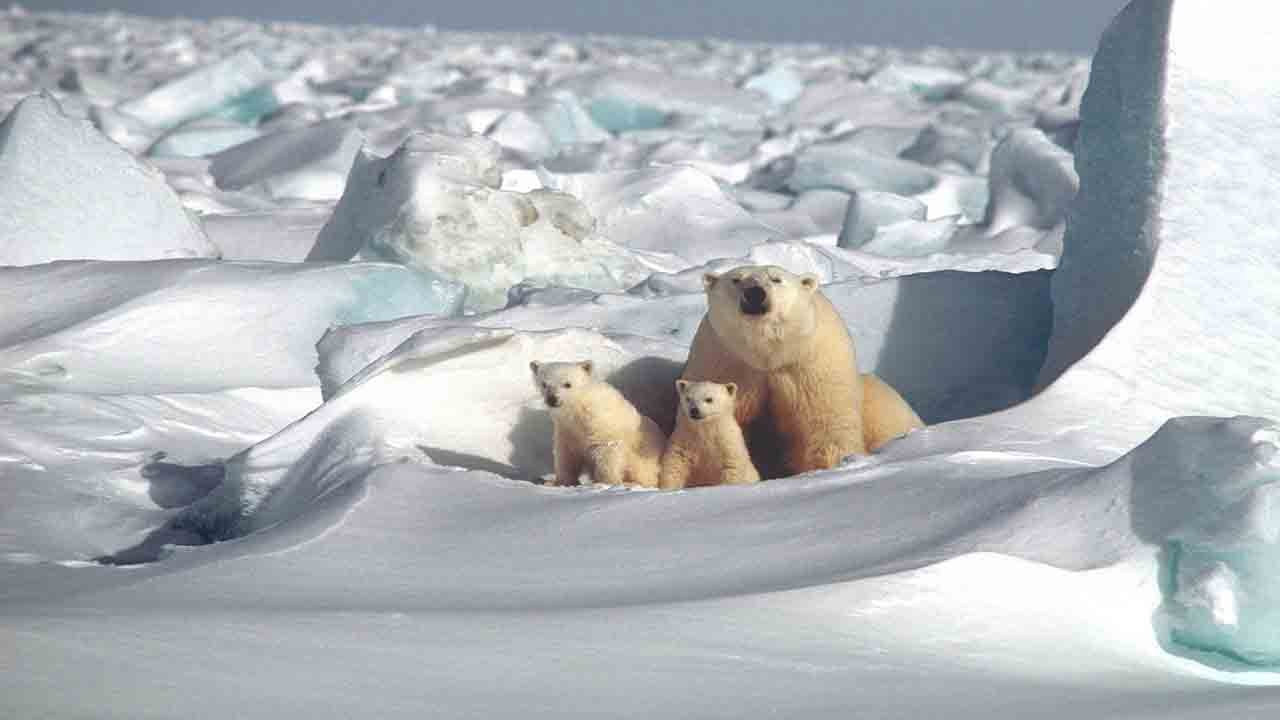 Global warming is a global problem affecting ecosystems, the world’s population, and numerous species that have been included in the list of endangered species.