Tattooing various parts of the body is more than a fad. The tattoo is an art today and a very distinct trend. Every type of person, whether professional or celebrity, all proudly display their tattooed bodies. They are considered works of art on the skin. 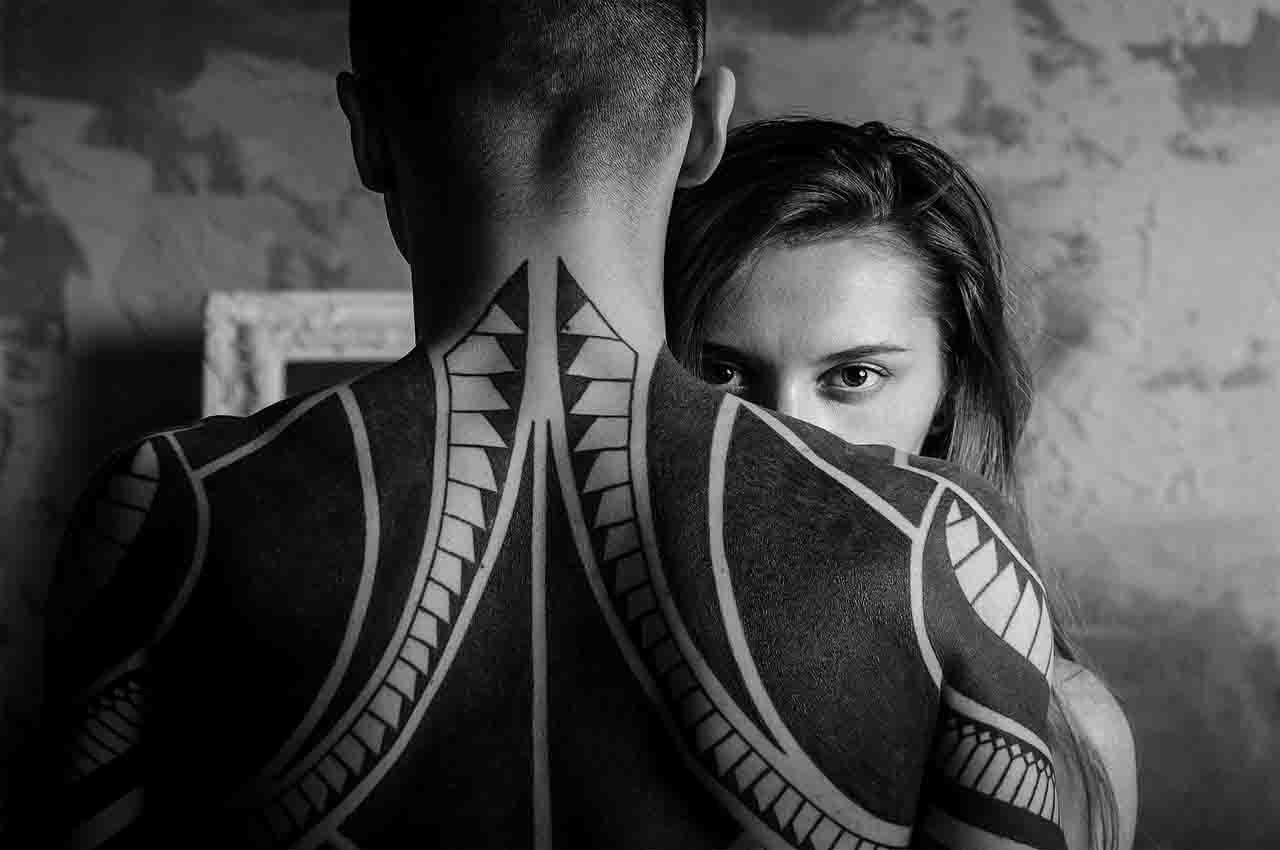 The history of tattoos shows their different meanings

This fashion has been violently imposed worldwide since the 1980s. The art of tattooing is a millennial custom practiced by many cultures around the world. The tattoo has had various connotations over the centuries, from punishments to symbols of social status. You can find ancient remains of this art in America, Europe, Asia, Africa and Oceania. 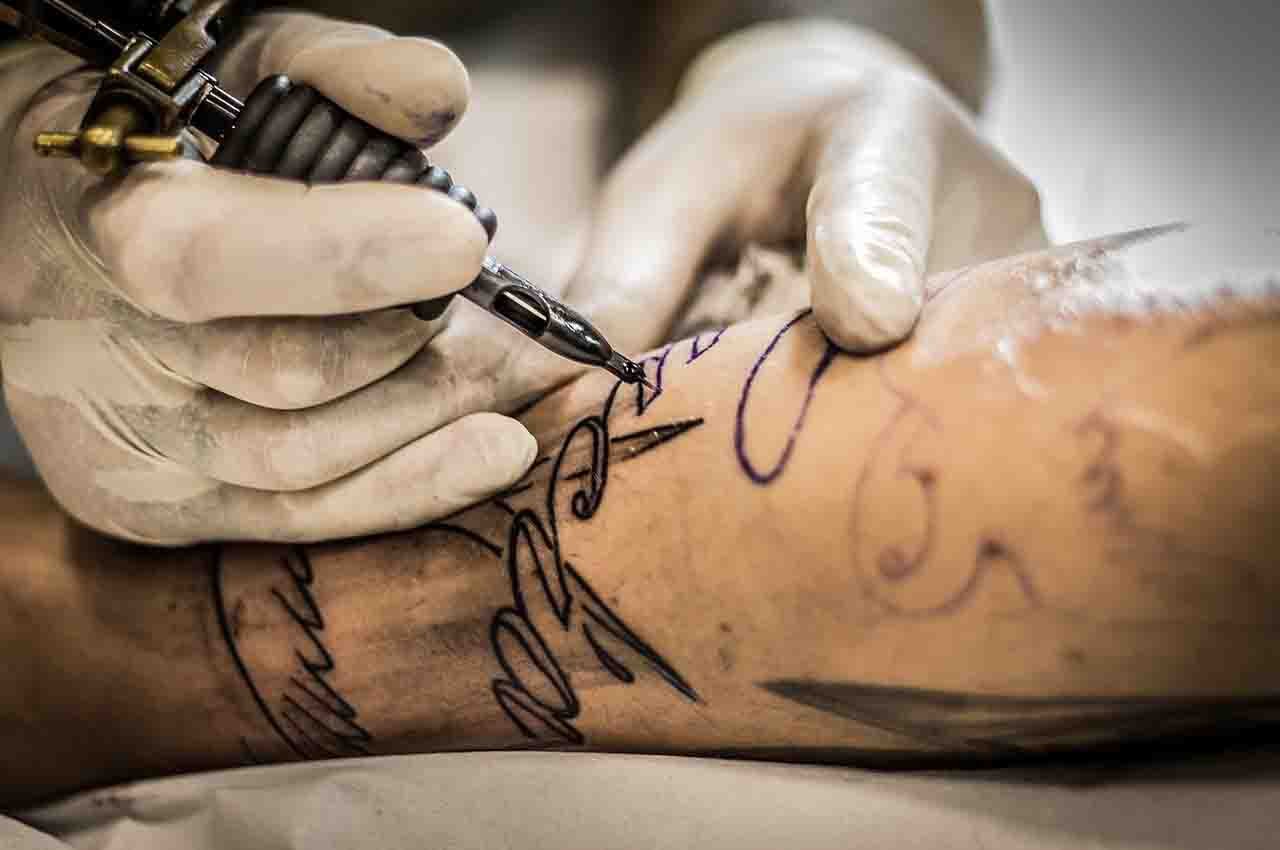 The origin of tattoos is unknown as there is evidence that they were used as far back as the Stone Age. Men tattooed the animals they feared most. It was believed that the tattoo protected them from these wild animals when they went hunting.

A Neolithic mummy found near a glacier on the Austro-Italian border had tattoos on its back and knees. It is believed that he was a hunter who lost his trail during a storm. It is estimated that it dates back more than 2,500 years.

In Egypt, the tattoo had several meanings. It was used as:

The first record comes from the 11th dynasty, when the mummy of the priestess Amunet was discovered in Thebes. Amunet had tattooed dots and lines, the lines even outlining his pelvis on his genitals. Tattoos found in other mummies say that only priestesses were tattooed in this way as a symbol of sexual maturity. Egypt was one of the first countries to use henna for tattoos made with gold needles.

There are historical records of tattoo art in all cultures

Around 1000 BC The tattoo was introduced in the east and reached India, China and Japan. In Japan, it was originally used to mark criminals or as a symbol of bravery among members of the yakuza, the Tokyo mafia.

In the 18th century in Japan, the tattoo was a symbol of belonging to the higher social classes. When it opened to the west in the following century, the tattoo was banned by the then emperor. 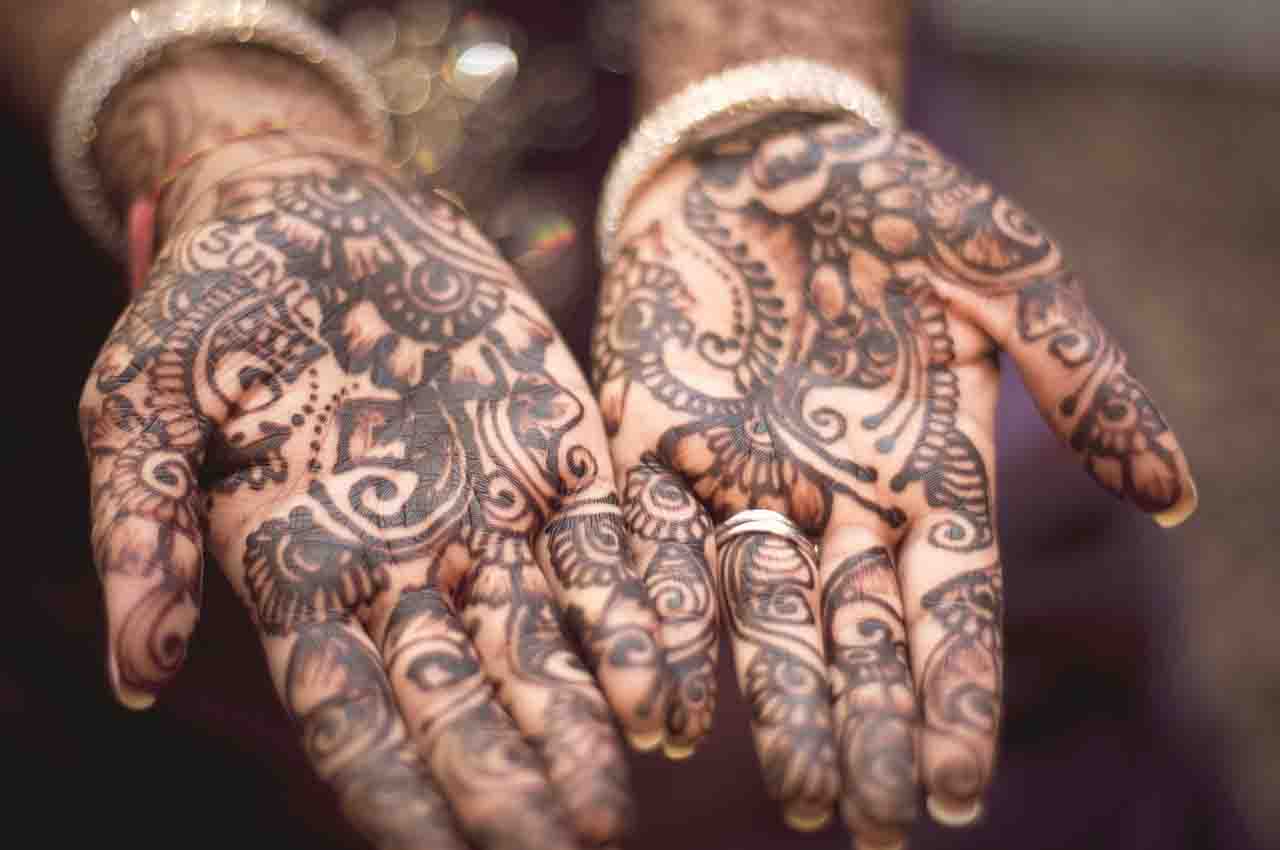 On Easter Island they called him Tatu and that’s where his name comes from. There the tattoo was considered cosmetic because it hid the wrinkles typical of the age. In Mexico, the Aztecs tattooed themselves as a symbol of devotion to their gods. However, there were also tattoos denoting the tribe they belonged to and their social class. 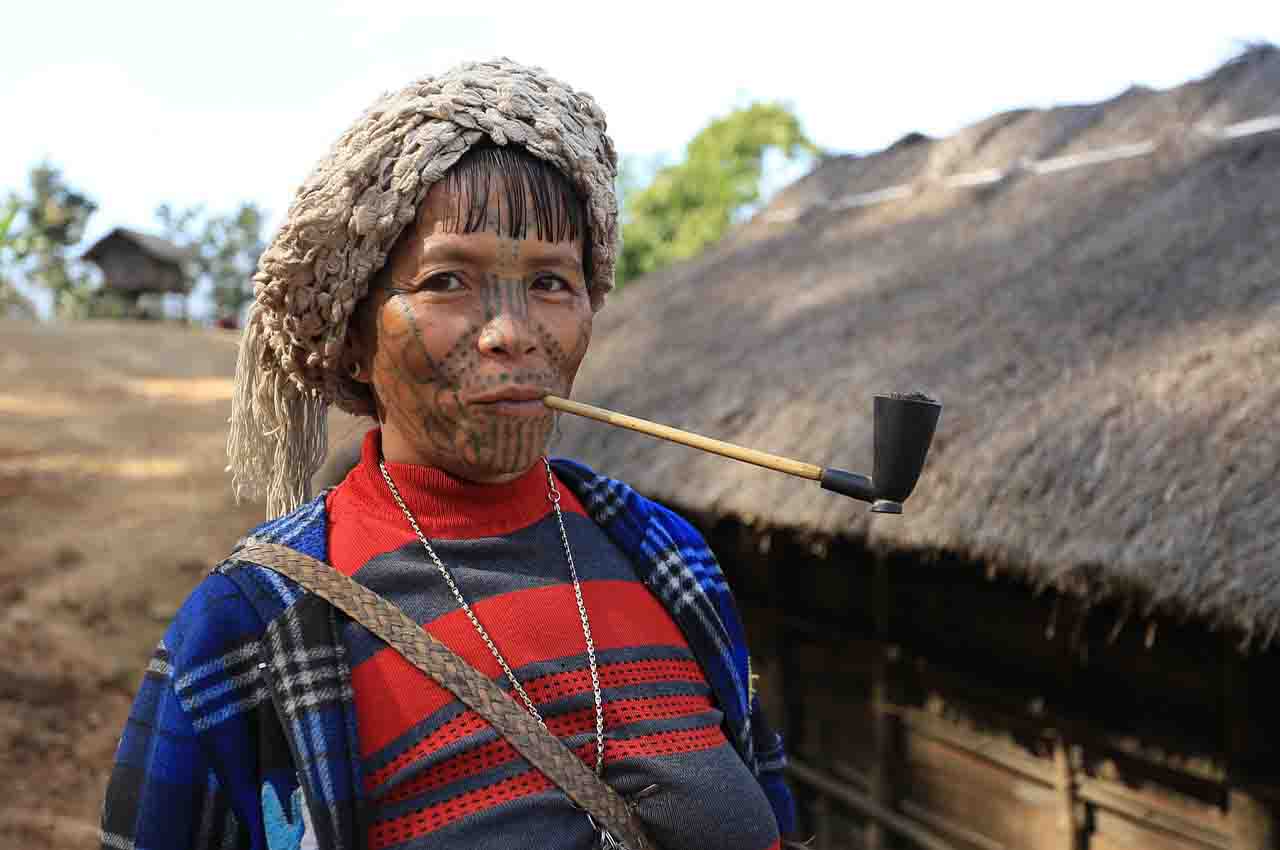 The saddest thing is its usage during WWII. The tattoo was used by the Nazis to identify the Jews. In this case, art became abhorrent. However, today it’s a trend related to aesthetics.