The Arctic is warming much more than other parts of the planet, at dizzying speeds and very dangerous. According to scientists from the University of Alaska, the temperature in the Arctic has more than doubled in the past 50 years than the rest of the world. Scientists fear the “atlanticization” of the Arctic Ocean. 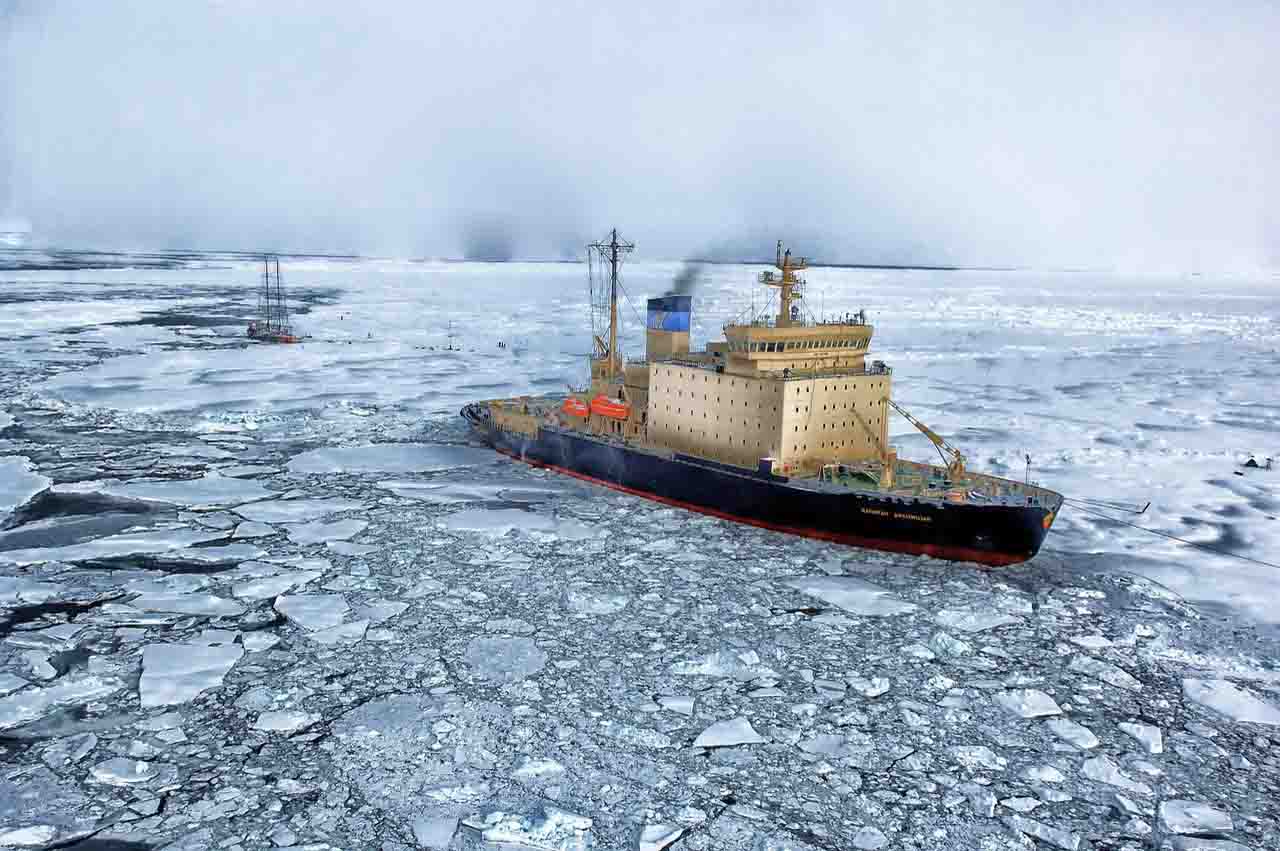 They stated that they were sailing an icebreaker when the Arctic program began in 2002. Nowadays, this type of boat is no longer necessary to navigate the same areas. This indicates the rate of global warming.

The “Atlantification” of the Arctic Ocean begins in the Barents Sea

According to the US Oceanic and Atmospheric Agency, melting ice re-forms in winter in summer. Although the amount of ice has been decreasing more and more in winter for several years. Over time, this intensified dramatically. The problem is that what happens in the Arctic Ocean affects other distant places on the planet. Ocean currents, winds and weather have a lot to do with what happens at the North Pole. 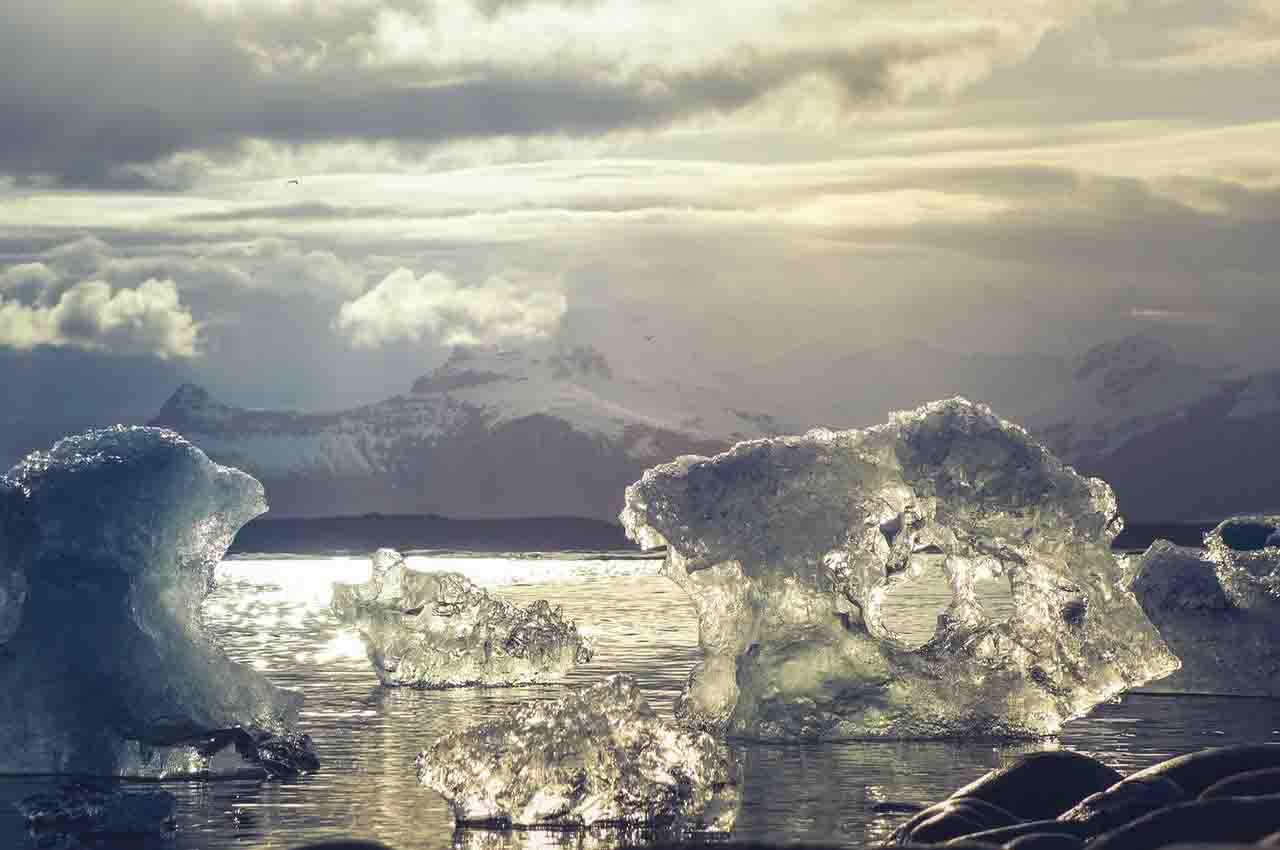 The current water temperature is on average 1 to 3 ° C higher than that of the period 1982-2010. Scientists have known for more than a century that the Atlantic reaches the Arctic Ocean via the Barents Sea. The first to notice and report it to the world was the Norwegian seaman Fridtjof Nansen in 1890 when warm, salty water entered the Barents Sea.

Due to a phenomenon unique to the Arctic, warm, salty water is kept out of the ice. Carolina Gabarró is a researcher at the Barcelona Institute of Marine Sciences. She reported that the Arctic Ocean had stratified. The scientist took part in the mosaic mission along with 600 other researchers from 19 countries.

The mission was to study the Arctic and spend a year aboard the scientific icebreaker Polarstern. The explanation for the stratification of the Arctic is based on differences in salinity.

In an upper layer the water stays cooler and sweeter and in a lower layer the water is salty and warmer. In winter, the glaze wastes the salts. This allows the resulting water to be sweeter when the ice melts in summer. 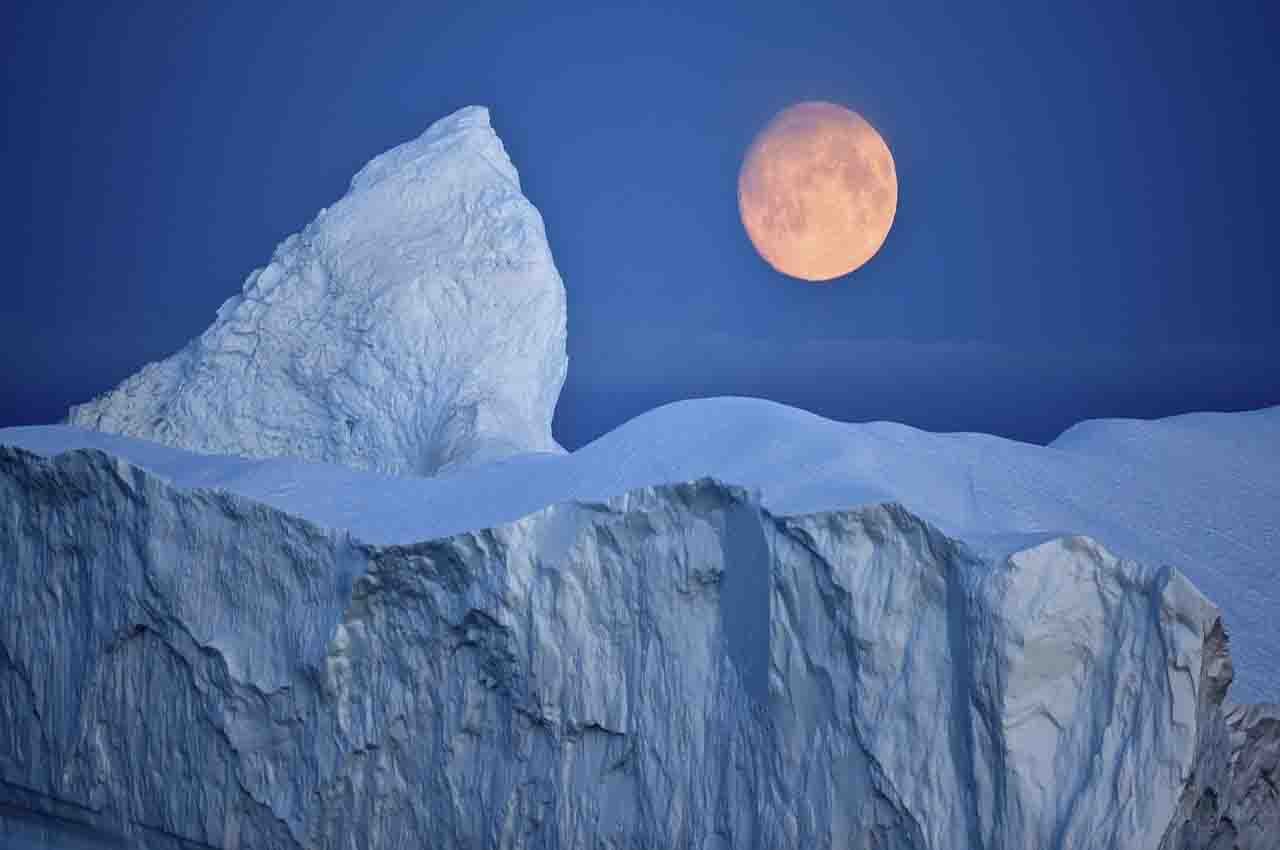 The ice is separated from the warm, salty waters of the Atlantic by the formation of an intermediate layer called a halocline. The salt in the Atlantic waters makes them heavier and therefore they stay deep. The lightest waters are those of the Arctic, which are on the surface with less salinity.

The “Atlantification” of the Arctic Ocean is caused by the weakening of the stratification. Because it is weak, the Arctic and Atlantic waters can merge into a single layer. This is most evident in the Barents Sea, where an increase in water temperature has been observed.

By increasing the speed of thawing, more water from the Atlantic can enter the Arctic. The term atlantification was used in a 2017 study by scientist Igor Polyakov published by Science magazine.

The best series and films with snow and cold on Netflix