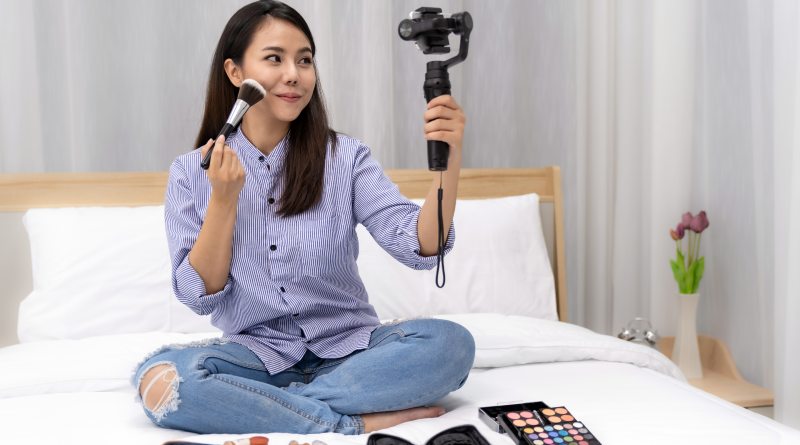 For decades, using a smartphone has been synonymous with carrying a camera in your pocket and with ever better quality. However, in order to achieve results worthy of a professional (and a “real” camera), it may be sufficient to add accessories that improve handling or add features that allow a superior result to be achieved.

The mobile camera has replaced the traditional camera (and video).

For both photography and video, while still photo and video cameras still exist, the cell phone is the benchmark replacement for the simple reason that almost no one leaves home without them. They take up less space in your pocket and everyone has got used to photographing or recording everything around them and sharing it almost instantly. Another great advantage of the camera’s permanent connection to the Internet.

Due to the nature of the format and its physical and technical limitations, the usual rectangular parallelepiped of the smartphone improves significantly when used as a camera, when accessories are added that allow it to become a camera that is better managed and improved. its advantages.

– Manual support: They can be divided into two broad groups: those who want to recreate the experience of a traditional camera (horizontal format housings that improve one-handed grip) and those who take inspiration from decades of video cameras (hand in hand, portrait format). They can include a universal support to attach to a tripod. 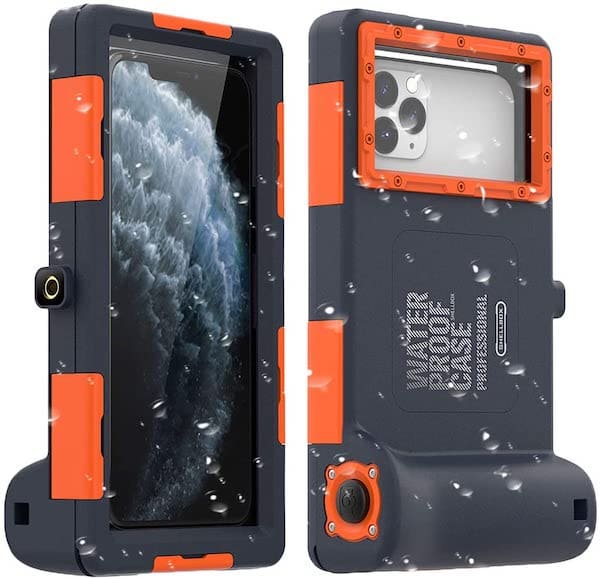 -Gimball: In film and television, the recordings in which the camera follows a character with smooth and flowing movements are achieved thanks to a spectacular self-balancing support called Steady Cam. For use with mobile phones, there is a much more compact and user-friendly version, the gimball – in this article we have described the best gimbals to you – which is able to correct the slightest sudden movement of the person handling with the help of micromotors and gyroscopes of the cell phone, stabilization. Some include a telescopic extension and a small tripod for the base. 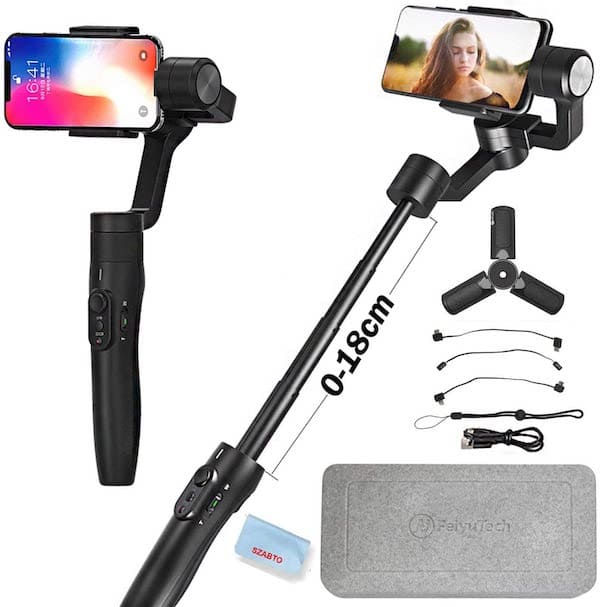 -Support for accessories: If the mobile phone has optics and resolution that can be one to one with many photo and video cameras, it can be convenient to use it almost like a professional camera, but it needs to add accessories such as special fasteners for one or more two hands, tripod holder, external microphone, LED lighting …

One of these “racks” is used to configure the smartphone as a central element and several of the above-mentioned accessories can be attached to it. This creates a compact set that improves the handling and use of accessories. 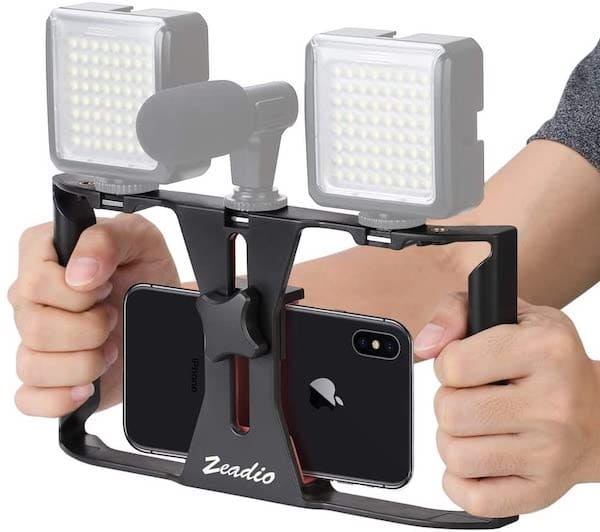 -LED lighting: The great ally in poor light conditions and even when amplification is required to improve the recording result. While there are other “external” lighting solutions, it is worthwhile first to focus on those that are connected to the mobile phone itself. There are models that allow you to accumulate multiple units to increase the light output. 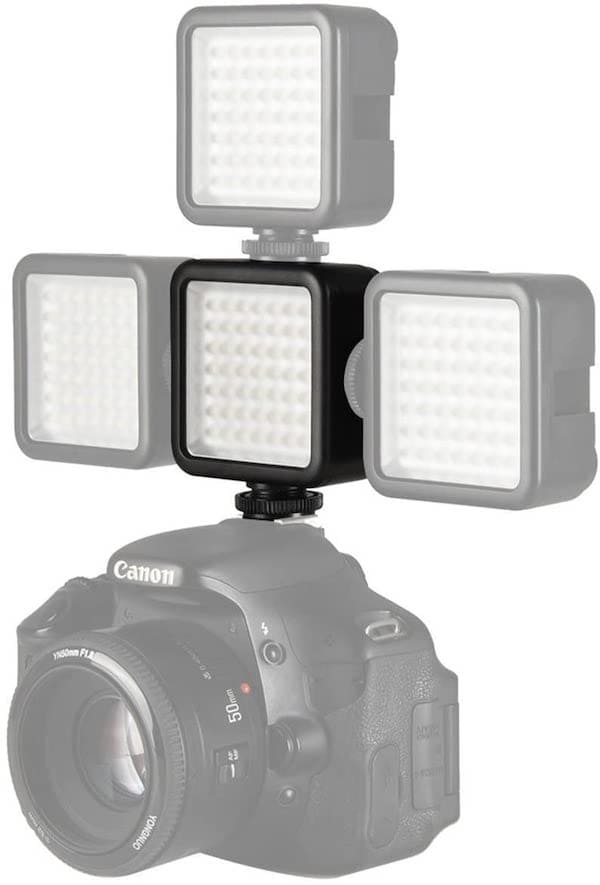 -Tripod: For all of them it is necessary to add an addition (case, clamp) that will allow adding a universal screw to the mobile phone for connection to tripods (and other accessories). A distinction can be made between telescope, articulated or pocket. The first is the traditional model and for use with the mobile phone, very light models may be sufficient due to its low weight (they also support less weight).

With the flexible or articulated, you can attach the mobile phone to various elements (street lamps, poster stands) or place it on inclined surfaces with great precision. Particularly noteworthy are the monopods, which consist of a single “leg” that allows balancing but does not remain immobile on its own (with the exception of some models with a small lower tripod), as well as the popular selfie sticks, for which one User administration is required. and they are intended for self-portraits (self, car). 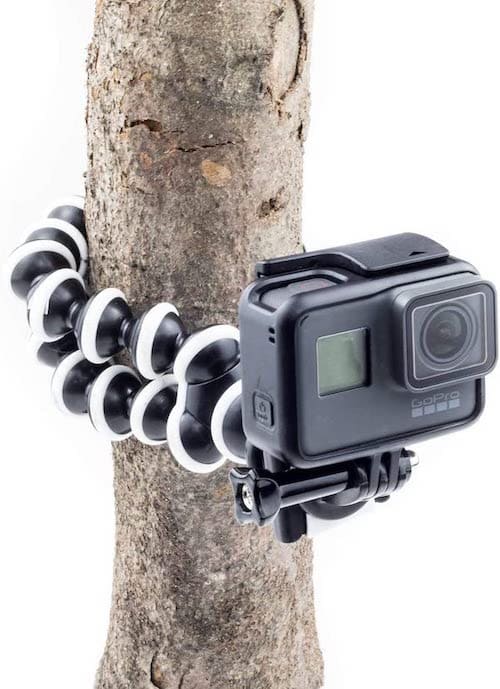 -Tripod with light ring: Almost indispensable for Youtubers, Tiktoker and other users who need to have their phone in a fixed position in front of them to record them while perfectly lit, they are the best rings of light.

Depending on your needs, the tripod can be low (placed on a table) or higher (placed on the floor). The light ring can be larger or smaller in diameter and most regulate the LED light in intensity and tone (usually warm light, cold light, neutral light). Power is supplied via a USB cable, which can be connected to the mains via a universal charger or an external battery for outdoor use. 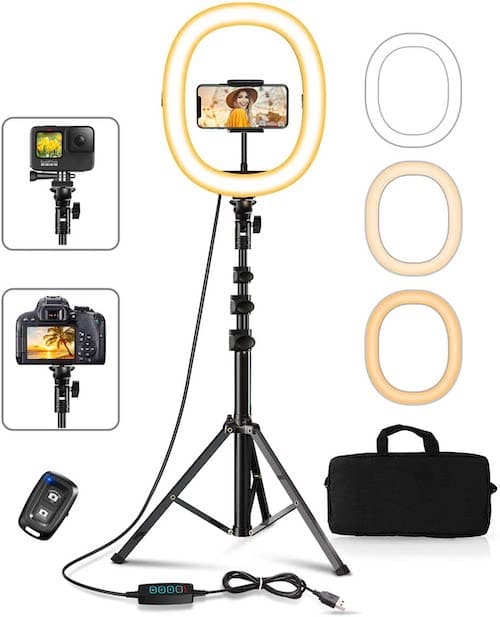 -Portable light ring: It’s much smaller than the previous one and has a clamp that attaches to the cellphone. They tend to have fewer regulations on the intensity and tone of lighting and are used to improve lighting when roaming by eliminating the need for power cables. 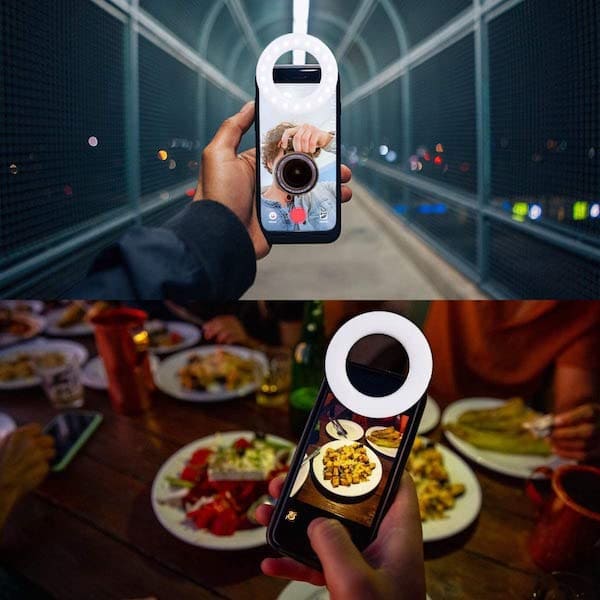 -Teleprompter: The teleprompter, or autocue, is a device commonly used on television to allow announcers to read the script without taking their eyes off the camera. They basically consist of a case that holds a glass at a 45 ° angle in front of the camera lens, leaving a screen at the bottom that shows the inverted image of the text that the presenter needs to read.

For the camera, which is covered with a cloth around the glass to avoid reflections, it is completely transparent, while the loudspeaker does not see the camera lens but the reflection of the screen, so that it can read the text without stopping “directly in their eyes. The screen on which the text is displayed can be that of a tablet or smartphone. Certain apps are used that invert the text and allow you to customize what is displayed on the screen. There are very simple models and others that can be used with both smartphones and cameras. 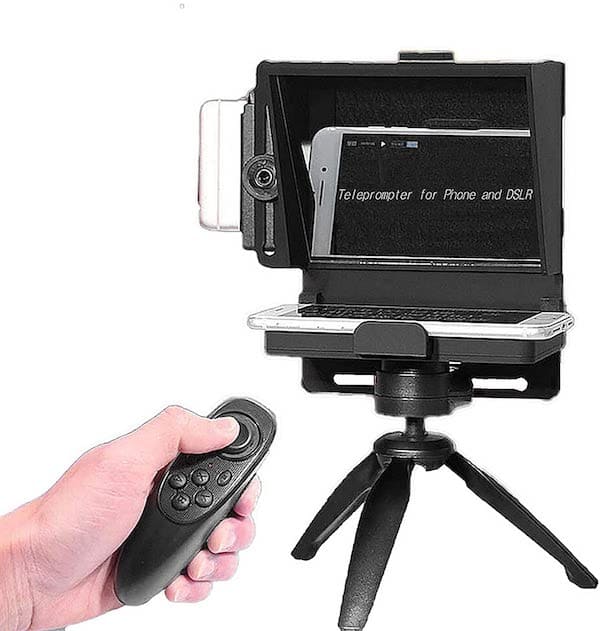 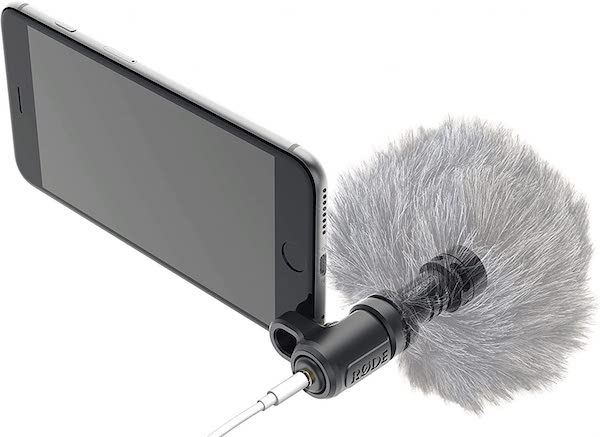