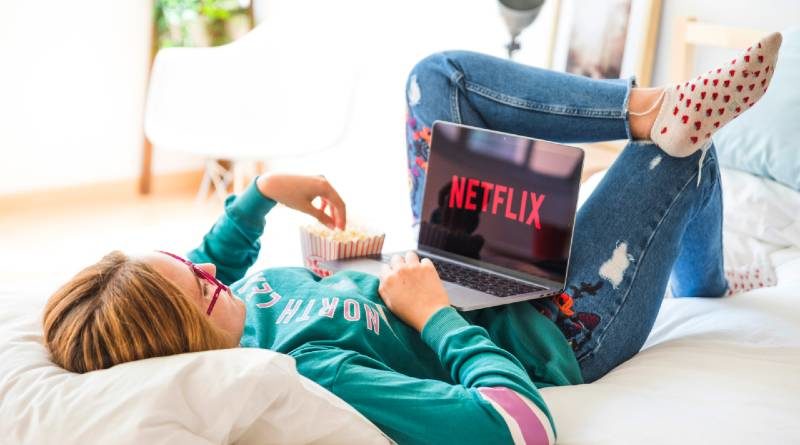 Now that the cold has come, there is nothing better than spending the afternoons at home on the sofa with a blanket and a good movie. For the little ones, this can be a great way to spend more time with their parents while enjoying some classic animated and other movies that keep them entertained.

The main entertainment platforms offer an extensive catalog of animated films for both children and adults.

The catalogs of the major streaming platforms are full of great films of all genres such as comedy, romance, action or horror. Of course, the little ones have their place too and can enjoy some great movies like:

– «Shrek» (HBO and Amazon Prime Video): The adventures of the most famous green ogre will delight the little ones. On the Amazon platform it is possible to enjoy all the films in the saga as well as the Rebook with Puss in Boots as the protagonist.

– “Polar Express” (HBO and Netflix): With Christmas just around the corner, this classic with Christmas influences is sure to please the little ones in the house. An adventure where a boy gets on a train to the North Pole the night before Christmas.

– “Spider-Man: A New Universe”(Netflix): Miles Morales is Spider-Man in a reality where Peter Parker passed away. However, when the Kingpin releases the Super Collider, all of the Spider-Man from the various realities will unite to face the collapse of the whole universe.

– “Spirited Away” (Netflix): A classic in Japanese animation by master Miyazaki. It’s a story full of magic in which young Chihiro has to adapt to an alien world that is not hers and has to face the evil Yubaba in order to save her parents.

– “Asterix y Obelix” (Amazon Prime Video): The Amazon streaming platform contains all the films that have starred in this duo of untamed Gauls. From the crazy trials Caesar goes through in “The Twelve Trials” to his strange journey down the Nile in “Asterix and Cleopatra”. Fun guaranteed with this classic from Uderzo and Goscinny.

– «Gru: my favorite villain» (Amazon Prime Video): For all fans of the “Minions”, Amazon Prime Video has all the “Gru” films in its catalog, with which you can enjoy this villain with such a big heart to the fullest.

– “The Lego Movie” (Netflix and HBO): The great adventure of a normal little Lego doll they believe to be the legendary megaconstructor and who is recruited to fight the evil Lego tyrant and save the universe.

– «SpongeBob: The Movie» (Netflix, Amazon Prime Video, and HBO): King Neptune’s crown has disappeared and Mr Krabs is the prime suspect of the theft. Bikini Bottom’s greatest heroes, SpongeBob and his loyal friend Patrick have to go to get them back.

– “Steven Universe: The Movie”(HBO): A few years after the events of season five, Steve is now 16 and facing a completely different world. Despite the fact that he believes his job as a guardian has ended, a new danger approaches Earth and he must face it.

– «Trolls» (Netflix): Crazy and magical, trolls are very happy beings who love to sing and have fun. However, everything will change when Poppy, the leader of the trolls, has to embark on a dangerous rescue mission that will take him far away from his colorful world.

– “Dragon Ball Super: Broly” (Amazon Prime Video): After the Tournament of Force, Goku and Vegeta continue to train. Despite the fact that they both believe the Saiyans have been exterminated, Broly, a dangerous Super Saiyan, appears to face.