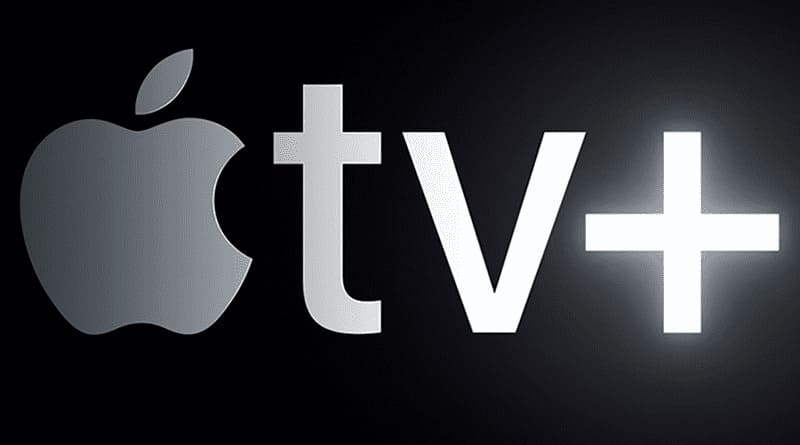 Apple TV + has an extensive catalog of series, but it also has a limited but interesting number of movie premieres

Apple TV + initially has a more extensive range than those mentioned, but its catalog has gradually been expanded to include its own production series and more and more films. The following recommendations serve as an example of these days off.

-“Cherry” (Joe & Anthony Russo, 2021): Drama starring Tom Holland who plays a young man who seeks his place in life and in the world as he struggles to hold love amid a drug addiction to overcome his post. traumatic stress syndrome after participating in the Iraq war that turns him into a bank robber to buy the substances he has to consume.

– “The world is a little blurry” (RJ Cutler, 2021): Documentary about singer Billie Eilish, which deals with the recording process of the album that made her famous, her touring and family life.

– “Palmer” (Fisher Stevens, 2021): Drama starring actor and singer Justin Timberlake, who plays a former American football player who returns home after twelve years in prison and tries to rebuild his life, cruising an abandoned child who will find friends.

-“Letter to you” (Thom Zimny, 2020): Documentary with Bruce Springsteen reflecting on love and loss while recording the album that gives the film its title. He was first recorded in the studio with the E Street Band and directly from “Born in the USA”.

– “Wolfwalker” (Tomm Moore & Ross Stewart, 2020): Delicious animated film with a dazzling visual style and resonances of education in relation to nature. Set in 17th century Ireland, a young sorceress’ apprentice is on a mission to kill some demonic wolves. However, when she rescues one of her boys, she discovers the true goodness that resides in them.

– “Greyhound” (Aaron Schneider, 2020): Lively war film in which Tom Hans plays the commander of a ship convoy that crosses the Atlantic in the middle of World War II and is besieged by German submarines that they have to face.

– “The Story of the Beastie Boys” (Spike Jonze, 2020): Documentary film dealing with the story of friendship and music of the three components of the musical group The Beastie Boys. He alternates old domestic recordings, fragments of video clips, and performances by the group based on a lecture in a theater in front of a dedicated audience that participates live in the testimony of the group’s own members.

– “On the rocks” (Sofia Coppola, 2020): The director and protagonist of “Lost in Translation” (2003) meets again to tell, in the key of a crazy comedy, a young New Yorker’s request to her father (Bill Murray) to help her to follow her her husband from the doubts he has about the progress of her marriage.

– “The Banker” (George Nolfi, 2020): Inspired by real events, Anthoniy Mackie and Samuel L. Jackson play two entrepreneurs who came up with an ingenious plan in the 1960s to gain access to the American dream, albeit by a not-too-legal acronym.

– “Fireball: Visitors from Dark Worlds” (Werner Herzog & Clive Oppenheimer, 2020): Documentary film about the secrets of meteorites, comets and falling stars and what science knows about those visitors who occasionally come to our planet in a violent manner, populate myths, populate legends or even sacred objects serve religions, as in the case of the black stone of the Kaaba for Muslims.