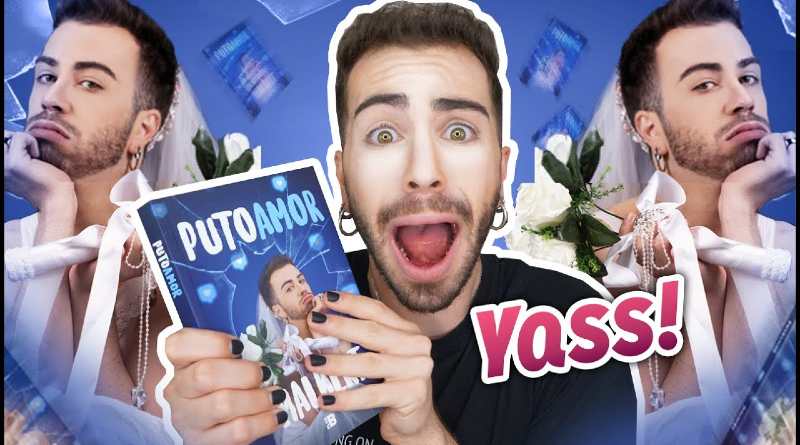 Tremendously popular for their work in front of the camera, which reaches millions of viewers via the YouTube platform, some of these audiovisual content creators have also taken the plunge into the world of writingwhere the success of their literary publications has not been minor.

Some of the most famous youtubers have made the leap into literature, both with fictional novels and books full of advice

Some of these youtubers have leveraged these books to tell fictional stories they created themselves while others have transferred their experiences or advice as active YouTube video creators. There are even those who have tackled both categories, such as Rubén Doblas (El Rubius).

And the fact is that literature has become an important focus of attention that takes advantage of Internet platforms and social networks to reach a wider audience, as witnessed by another important phenomenon, that of the (especially the) bookstagrammers, authentic literary influencers who spread content about literature through Instagram.

Below we review some of the books published by the most famous youtubers:

-“Auronplay, the book”, by Auronplay: This is an autobiography of this famous youtuber, which tells his life from his childhood to the present day, already turned into a successful content creator. You can get it here. He has also published other books, such as “De lo peor, lo mejor”, a compendium as varied as personal (which includes some spelling chaos) of witticisms, reflections, experiences and advice. 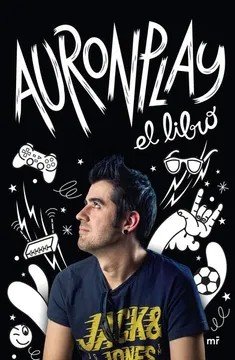 -“Fugitives in Time”, by Dalas Review: The famous youtuber takes a stab at literary creation with this sci-fi novel about time travel with a young computer criminal who gets trapped in the greatest and most terrifying invention ever created while getting caught up in a love story. 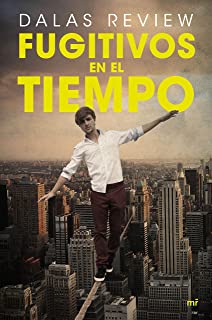 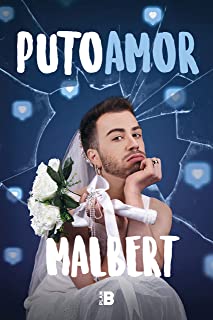 -“Pluto’s Moon,” by Dross: This Venezuelan youtuber tells the story of young Claudia, who tries to defend the Moon from the threat of a galactic emperor who wants to conquer it. You can get the book here. 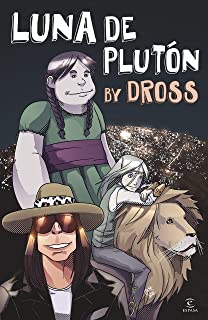 -“The Troll Book”, by El Rubius: It is an interactive notebook full of proposals and activities that allow the reader to elaborate a kind of personal diary in which to reflect the most glorious moments and the most memorable experiences. He also has another book called “Escuela de gamers” and two more installments “Gamedonia” and “Real Hero”. 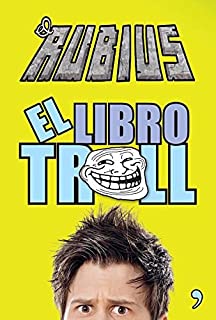 -“Identical and opposite”, by Karina and Marina: They are two of the most opposite twins on YouTube and in this series of novels (there are three other installments: “One Minute to Succeed”, “Stars in New York” and “Ready to Party”) they live different adventures, from the investigation to recover a diary that has been stolen where the secrets of their most exclusive choreographies are kept to the challenge of recording the videoclip of their songs or their first concert in New York. 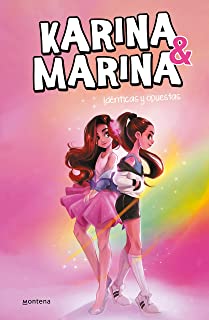 -“White Angel Rescue (The G-Squad)”, by The Grefg: In their first mission, a group of elite soldiers are betrayed and can only be saved by coming into contact with a group of youtubers, the G-Squad, who will be the only ones able to help them defeat some evil terrorists. This novel written by the Murcian youtuber The Grefg is reminiscent of the development of a game of the video game “Call of Duty”, in which the author is a great expert. The same youtuber also has other books, such as one in which he unravels “The secrets of YouTube”. 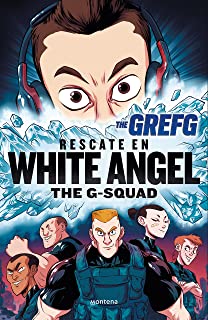 -“Everything I never told you”, by Marta Diaz: After a brilliant academic career, Marta decided to dedicate herself professionally to generating content on YouTube, where she has achieved great success, and in this book she tells her experience and many secrets of her personal life that her followers did not know until now. 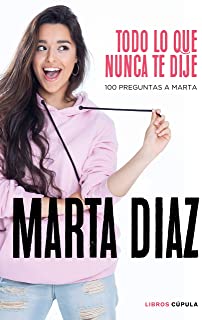 -“If you give up, you lose,” by Wismichu: Ismael Prego, followed by millions of viewers on YouTube, where he is known as Wismichu, shows in this work a series of tips aimed at those who wish to maintain an active life on the Internet, offering useful indications on how to identify and avoid trolls or express one’s originality. 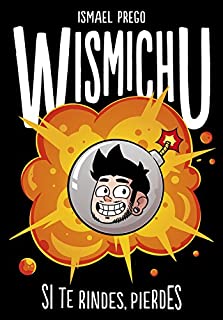