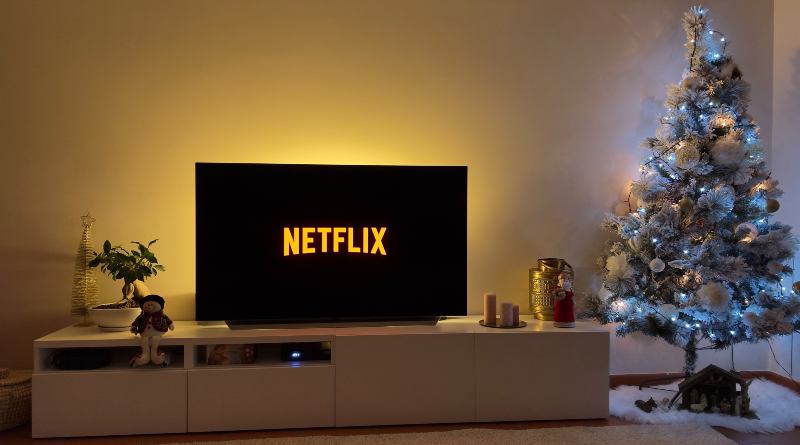 Christmas is upon us once again this year. These last weeks of the year are special; the days are shorter, it’s usually colder and what we most want is to get home, jump on the couch and enjoy a good Christmas movie or, failing that, a series. For the most christmassy, the main content platforms have some Christmas series that they’re sure to love.

The major streaming entertainment platforms are filled with Christmas-themed series for everyone to enjoy this holiday season in their own way.

-“Christmas Flow” (Netflix): French comedy that tells the story of a young rapper, named Marcus, who gets involved in a controversy because of one of his songs. It is at that moment when he meets Lila, a journalist who does not have a good opinion about him, nor about his music. This hatred at first sight will unleash a three-episode romantic Christmas comedy.

-“Christmas at Home” (Netflix): With two seasons of six episodes each, the series is about Johanne, a confirmed bachelorette who is tired of every Christmas dinner her entire family opining about her dating life. To solve this problem, she embarks on a quest to find a man to pretend to be her boyfriend. Express dates, married friends, ex-boyfriends, new neighbours and family problems.

-“Christmas in Car City” (Amazon Prime Video): An ideal animated series for the little ones in the house. In it, we can see all the characters of the famous Pixar film, “Cars” fully involved in Christmas, with gifts, snowmen and carols.

-“Elf” (Netflix): To finish off, a Christmas series that’s a little different, as it’s a horror series. In it, we can see how the holidays of a teenager and her family are cut short in a nightmare, when she discovers that elves exist and that they are not the kind creatures she thought they were.

-“Christmas Days” (Netflix): A Spanish series that shows the story of four sisters, different from each other, who despite dealing with their own dramas and problems, get together every year on Christmas Day. One of the strong points is being able to see how each of them changes at different times in their lives, from childhood to maturity.