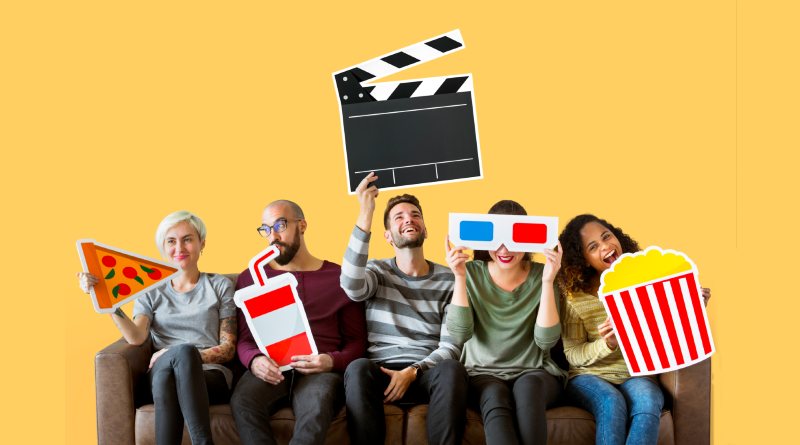 The Internet Movie Database is for Reference online encyclopedia about the world of cinema, but it’s not the only Bible on the internet for movie lovers.

It is true that in it you will find the most comprehensive information on virtually every movie, TV series, documentary, and short film made throughout history. In addition to the cinema-goers’ social networks, there are other meeting places that complete and complement the ubiquitous IMDb and add a lot of information to consultations, reviews, critiques and much more.

Armed with multiple categories of data, search engines, forums, and in many cases with their own apps that can be used from mobile devices, some have been more focused on offering the most comprehensive amount of information about each production, others have generated a community of users who have favourited Some have become a reference for viewers’ votes or criticism, others a source from which users can share what titles they have seen and what their opinion or rating is.

While some have sprung up with one or just some of these features, as was the case with social networks, the common thing is that the rest of the alternatives are gone perform the same functionsCompletion of the range of services for the user by adapting them to his own characteristics and nature. If you like cinema, these are the platforms and databases we recommend to know everything on the internet:

-Internet Movie Database (IMDb): It is the online cinema database for reference. It started operating in 1990 and was taken over by Amazon in 1998 paid version for professionals since 2002 (IMDbPro).

In addition to complete data on films and television series, video games have also been added to the extensive database over time. In it appear all kinds of professionals in this industry, as well as summaries of films and television series, as well as curiosities of these titles and biographies of the artists and technicians who participate in them. There is a very large number of employees who register as users and provide information and content for the website. 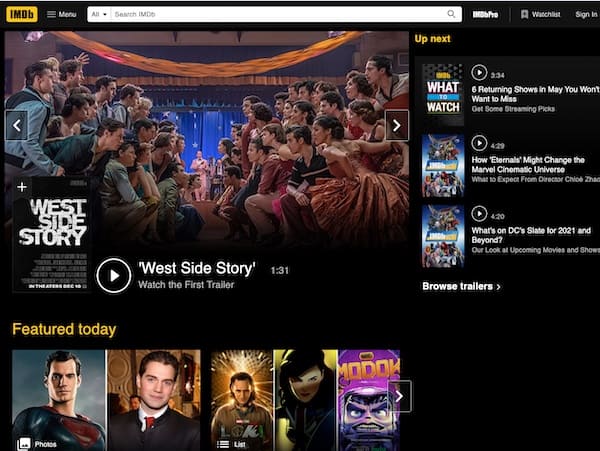 -Letterboxd: Letterboxd is a social network where users share their preferences and opinions on series and films. Users report on the movies they have seen, rate them, and add personal comments and ratings that they share with their acquaintances and friends.

It is free to consult, but you can only join this social network and add content through a free registration. There is also a paid subscription with various options for customizing content. It is based on the information offered by the content of another platform, which will be explained later: the film database. 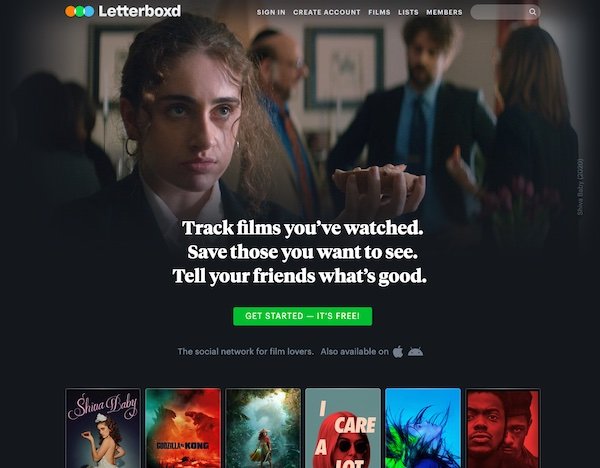 -Metacritical: This website compiles reviews that are available on other sites as well as reviews that have been created by Metacritic users themselves. From there, all ratings are averaged on a scale from zero to one hundred using a three-color code (red, green, and yellow) and a “note”. The result is a very complete database of movie and series reviews with a scoreboard containing around 9,000 titles. It also includes a ranking for music and video games, including in each case the ratings on which to base it. 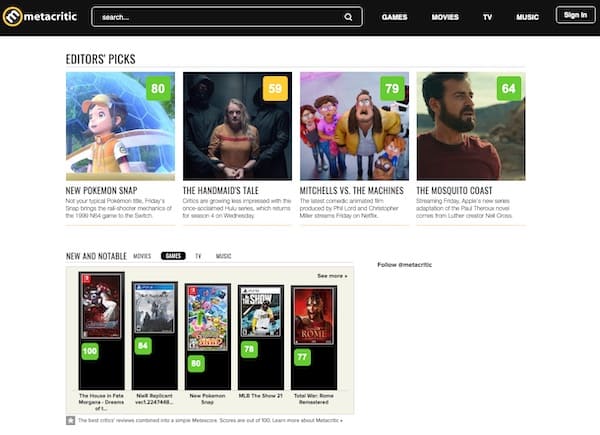 -Reelgood: Its main function is to concentrate all subscriptions to streaming services on a single website to watch the best movies and series from Amazon Prime Video, Apple TV +, Disney +, HBO, Netflix … So that every title is available on these platforms can be seen directly from Reelgood.

In order to improve the user experience, it is also a competent database of all content available on streaming platforms. There are also various thematic lists to choose what to display based on these categories and a very handy series tracking feature that notifies the user when a new chapter is available. 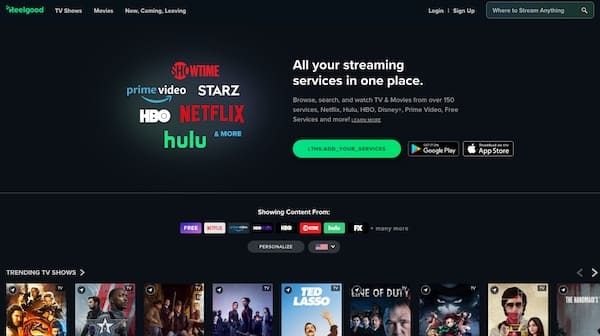 -Rotted tomatoes: Active since 1998, it owes its name to the practice of throwing rotten tomatoes at theater actors when their performance disappointed the audience. It has been owned by Warner Bross since 2011. You can add reviews, but the web only allows critics to be those who have exceeded a certain number of “likes” from users.

It has its own method of rating the positive or negative reviews received, setting a scale for a percentage that applies to each rating, along with extracts of the reviews received, thereby classifying the films as fresh or lazy, which is what the Tomato alludes to from which the web takes its name.

It awards the Golden Tomato Awards annually and has a verified rating system that allows users to give their opinion on a movie expressed by the icon of a popcorn bucket full (positive) or flat and empty (negative). 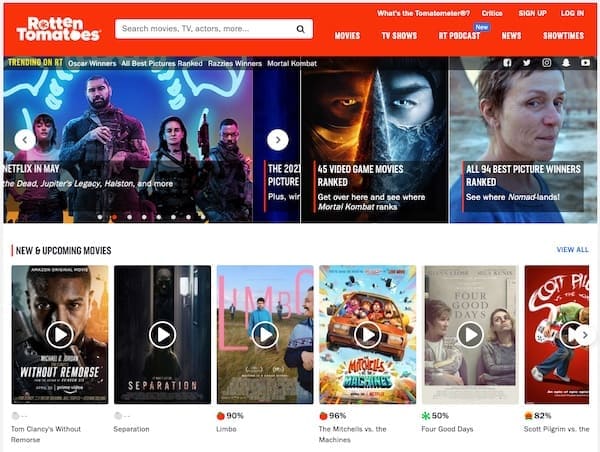 -The Movie Database (TMDB): It contains complete information about movies and TV programs that show when they are broadcast. In this way, the user can select the content that interests the user and find out which TV channel or streaming platform it can be found on and when it is displayed. Include full casting information including trailers, posters, images, and recommendations for related content based on community tastes.

Access is free and allows both finding content and recording content that has already been viewed, creating watch lists, participating in conversations about films and series or improving the information available in the database. It contains direct links for watching movies and series. However, this always depends on whether these are available on a platform to which you have already subscribed or whether they are available on one of the free streaming platforms that are available. 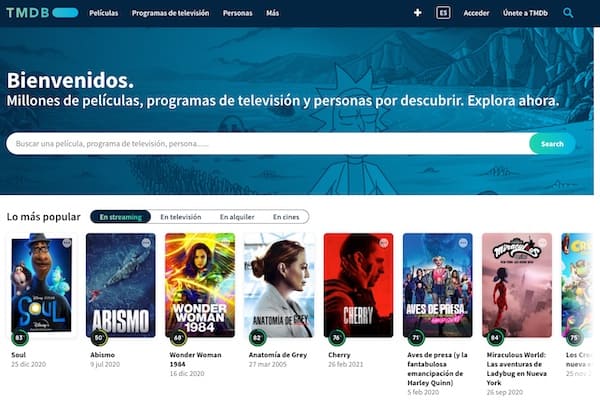