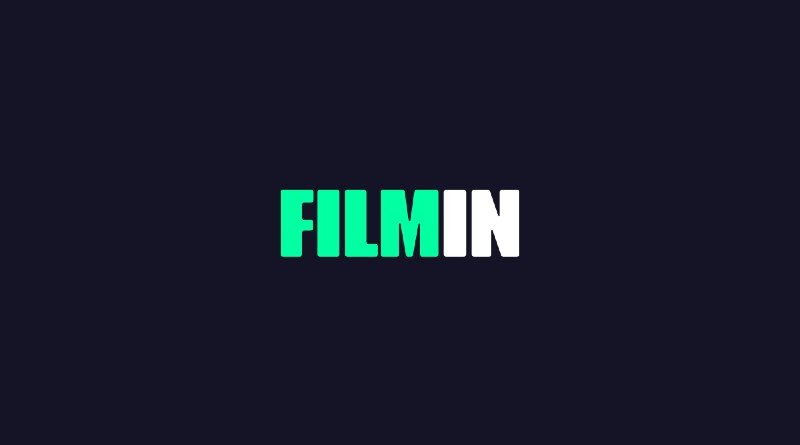 2020 has been a tough year for everyone, including film and television producers, who have seen the virus cripple the recording and production of many titles. Nevertheless, the main platforms are facing 2021 with the announcement of many premieres.

Filmin, the platform dedicated to cinema, presents several innovations for this year 2021

Films to be released by Filmin in 2021

– «Ana and Bruno»: Animated film about Ana, a very curious girl who makes friends with the imaginary beings that populate the minds of patients in a mental hospital. With the help of these imaginary characters, Ana must flee the hospital to find her father and reunite her entire family.

– “Robin’s Dream”: Documentary film about the last days of comedian Robin Williams’ life and the legacy he left as an actor. The documentary is based on testimonials from acquaintances, among whom his wife Susan Schneider stands out. With these testimonials we will discover the effects on the actor of the neurodegenerative disorder he suffered, known as Lewy Bodies Dementia (DLB).

-“Eternal light”: A strange film that draws attention to light sensitivity because it contains stroboscopic images. It is an intense drama that tests the viewer’s beliefs.

– “A normal family”: Drama about Emma and her family that seems completely normal. However, everything will change when Thomas, her father, declares that he is transgender. At that moment Emma will take part in the process that turns Thomas into Agnethe and together they must fight for what they had.

– «Emma»: New adaptation of Jane Austen’s 1815 novel. Emma is a smart, beautiful, rich, and most importantly, vain young woman who is unrivaled in her small town for men.

– «A stormy night»: A storm threatens New York City and two strangers who have little in common end up under the same roof. Both will question their respective definitions of happiness, life, and love.

Series that Filmin will premiere in 2021

-“Honor”: English miniseries based on real-life events about the murder of Banaz Mahmod, a 20 year old Kurdish girl of Iraqi origin. The girl was killed on the orders of her family when she left her husband for mistreating her.