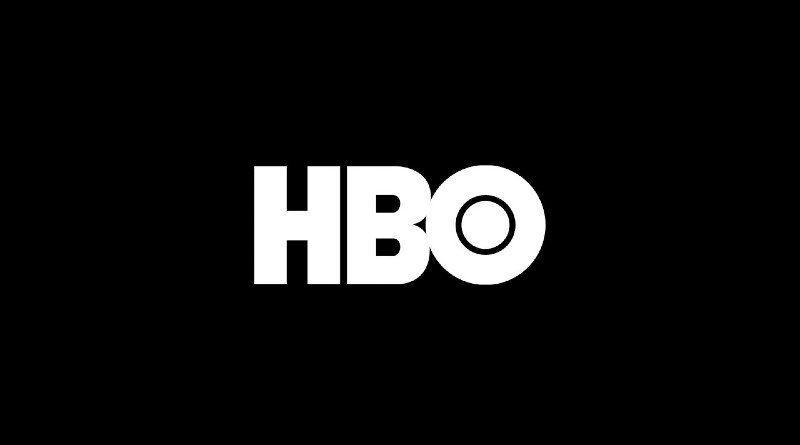 HBO streaming platform continues to echo its recent premiere of “Zack Snyder’s Justice League,” and there will be many who recently signed up to enjoy this movie event.

In addition to adaptations from DC comics, the HBO platform has an extensive catalog at Warner Studios

But beyond that DC superhero universe You can find a good number of titles from Warner Studios on HBO. This Easter break is an excellent opportunity to browse the catalog of this platform, as well as the other competitors in the industry, where you can also enjoy the best films from Netflix, the best Amazon Prime Video or the best films to watch on Disney + at Easter can.

However, since this is HBO, the following selection of the best movies you can find on this platform will serve as a suggestion for these days:

– “League of Justice” (Zack Snyder & Joss Whedon, 2017): After the death of Superman, Bruce Wayne (Batman) recruits the most powerful heroes in the world (Wonder Woman, Aquaman, Flash, Cyborg) to fight threats that could end the planet.

– “Zack Snyder’s Justice League” (Zack Snyder, 2021): Snyder had to leave the direction of the Justice League after the death of his daughter and is now releasing a new version of the film that Joss Whedon completed. The film was released in 2017 and completes his vision of the story.

-“Sucker Punch” (Zack Snyder, 2011): Surreal genre mix (action, psychological thriller, steampunk, anime) due to the parallel reality imagined by a girl who was admitted to a psychiatric clinic in the 1950s. With a strong influence from video games, action is fast paced and the “missions” the protagonists must overcome are a visual waste of the imagination, although they don’t always make much sense.

– “Shazam!” (David F. Sandberg, 2019): Adaptation of the Captain Marvel comic (despite the name, the character belongs to the DC Universe) in which the young Billy Batson is transformed into a powerful superhero when he says the word “Shazam!” The young man not only has to learn to deal with his new skills, but also has to face the evil Doctor Sivana in a balanced mixture of action film and humor.

– “Beowulf” (Robert Zemeckis, 2007): Adaptation of one of the first English-language texts that tells the confrontation of the hero Beowulf with the demon Grendel. Medieval adventure in CGI animation based on the faces and bodies of actors like Ray Winstone, Robin Wright, Anthony Hopkins or Angelina Jolie.

– “Agent Warren: The Conjuration” (James Wan, 2013): Horror film, the first part of a saga / franchise based on the true story of the Warren marriage and its paranormal and supernatural investigations in the 70s. In this case, they are investigating an evil presence that scares a family that lives in a remote house in the country.

– “The Warren Files: The Enfield Case” (James Wan, 2016): New installment of the paranormal and supernatural investigations of the Warren marriage, based on the real-life case of a family from the London suburbs, in whose homeland the apparitions of an evil spirit take place.

-“Green Lantern” (Martin Campbell, 2011): Ryan Reynolds plays the character from the DC Comics who, thanks to a ring given to him by an alien, gains extraordinary powers and gives him access to an intergalactic group of peacekeepers.

– “Troy” (Wolfgang Petersen, 2004): Adaptation (with many freedoms) of Homer’s epic poem, which tells the Trojan War that takes place after the kidnapping of Helena through Paris, with the Greeks coming to find the city that gives the film its title gives. It has spectacular series of battles in just the right balance with the moments when the most dedicated moments of the passions that motivate the main characters develop, embodied by such performers as Eric Bana, Brad Pitt, Orlando Bloom, Diane Kruger, Peter O’Toole, Brian Cox, Sean Bean …

– “The soldier James Ryan” (Steven Spielberg, 1988): An essential film in the war genre in which Spielberg roughly reconstructs the Normandy landing, which marked the beginning of the end of World War II, and from there the mission entrusted from behind to a group of American soldiers enemy lines to locate and bring back alive Private Ryan of the title, whose three brothers died on the front lines. Few times has the viewer felt so terrified of a battlefield.