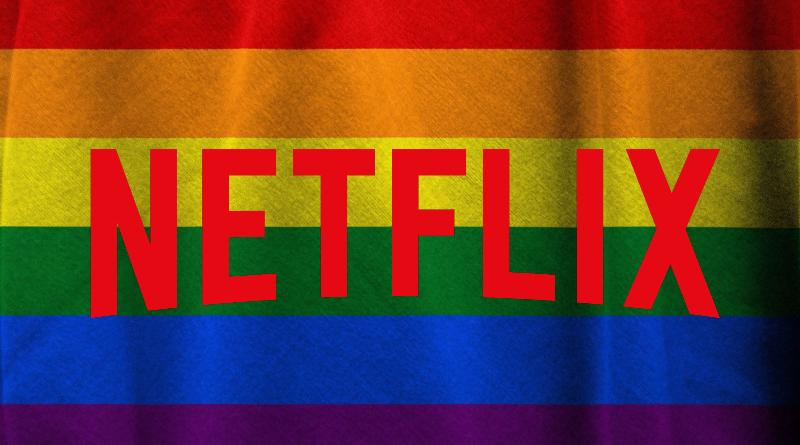 Some of the best movies to see on Netflix, HBO, and Prime Video include LGBT + titles that are perfect for celebrating Pride month. Hence, we’re going to review some of the best tapes you can find on these platforms:

– «Elisa and Marcela» (Netflix): A true story. In 1885 Marcela and Elisa meet and their relationship grows and becomes more loving. Marcela’s parents are suspicious of the relationship and decide to send her abroad. Years later, the women meet again and decide to live a life as a couple, but due to social pressure, decide that one of the two has to leave to later return dressed as a man.

– “Carol” (HBO): Therese Belivet is a young 1950s New York saleswoman who dreams of a better life. One fine day he meets Carol Aird, an elegant and sophisticated woman caught in an unhappy marriage. An instant chemistry develops between the two that over time will lead to a deep relationship that will change their lives forever.

– “Disobedience” (Amazon Prime Video): Anyone who has enjoyed the Netflix series “Unorthodox” will enjoy “Disobedience” too. The focus of the film is the story of a woman who grew up in an Orthodox Jewish family and who returns home after the death of her father, the rabbi. However, when she returns, she will haunt the controversy when she begins to take an interest in a former classmate.

– “Jonas” (Netflix): A story told in two separate timelines, with Jonas as the protagonist of both. As teenagers, we see Jonas as a cute and innocent boy who meets Nathan, a rebel who will soon become his first love. The other story shows an adult Jonas who has been turned into a promiscuous, violent man with alcohol problems because of a past that haunts him.

– «The guys in the band» (Netflix): New York, 1968, a group of gay friends prepare to celebrate Harold’s birthday at Michael’s house, who seems to be the perfect host. During the celebration, Michael receives a call from a straight friend who wants to see him. Although this uncomfortable friend joins the group, the masks will soon fall and a relationship game will begin.

– «The Prom» (Netflix): A group of actors premieres a musical about Eleanor Roosevelt with little success. In the face of failure, they look for a project to support a good cause. In the process, they discover the story of Emma Nolan, a girl who was not allowed to go to high school prom with her friend.

– «Call me by your name» (Netflix and Amazon Prime Video): Elio, a 17-year-old boy, spent the summer of 1983 in his parents’ country house in northern Italy. When Oliver, his father’s assistant, a boy with whom he is of Jewish descent, arrives, Elio feels increasingly drawn to him. Although Elio is initially cold, they will soon start sharing moments and getting closer.

– “Brokeback Mountain” (Amazon Prime Video): It tells the story of two young cowboys who met and fell in love in the summer of 1963 while herding sheep on Brokeback Mountain. The film recalls their life and their complex relationship over two decades.