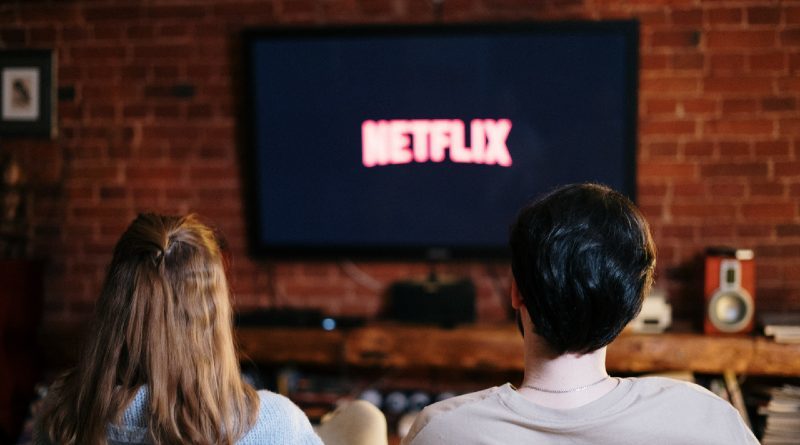 February 14th is celebrated Valentine’s Day, the day of lovers, when passion and love for the loved one are shared. This year, in many areas of Spain, the celebration must be different and much more cozy due to the restrictions imposed by the COVID-19 pandemic.

These are some of the best romantic movies that can be seen on major digital platforms.

This year, Valentine’s Day is an ideal day to prepare dinner at home and snuggle up on the sofa with the couple and enjoy some of the romantic movies on offer from the various streaming platforms.

– “Yesterday” (Amazon Prime Video): Jack is a musician who makes a living doing covers of The Beatles’ songs. One day, after a power outage, he wakes up in a world where the band has never existed, which means for him the opportunity to become famous by playing the great anthems of the Liverpool band.

– “Titanic” (HBO): Tells the catastrophe of the sinking of the Titanic in 1912 through the love story of Jack and Rose. He’s a third grade boy and she, a first class rich heiress who will fall in love and experience the tragedy of the crash together.

– «Malcom & Marie» (Netflix): Malcom is a film director and Marie is his girlfriend. Both are waiting for criticism of the new Malcom films. The night is long and it will turn upside down when aspects of your relationship emerge that will test your love.

– «Call me by your name» (APV y Netflix): Elio is a 17-year-old young man who spent the summer of 1983 in his father’s country house in Italy. There he will meet Oliver, his father’s assistant, a Jewish boy, nice and attractive, very self-confident. As the summer progresses, the relationship between the two boys grows closer.

– “A Star Is Born” (APV and Netflix): Bradley Cooper and Lady Gaga star in this love story between Ally, a young artist, and Jackson, a dedicated music star. If Ally is determined to put her dreams aside, Jackson will appear in her life to help her, although the path will not be easy.

– “Love is in the air” (APV): Julie flies to Paris to celebrate her wedding. On the flight, however, he will meet Antoine, who was his great love from the past and who will fight to regain his love and prevent her from marrying. With nowhere to escape, Julie has to fight to avoid falling into Antoine’s hands.

– «A question of time» (APV, Netflix and Movistar +): Like all members of his family, Tim Lake has a gift for traveling back in time. Tim uses this strange ability to improve many aspects of his life. However, when he falls in love with Mary, he discovers that his gift cannot solve everything.

– «Crazy, Stupid, Love» (Netflix): Cal Weaver is married to the love of his life, he has a good job, a nice house and perfect children. However, this idyllic life falls apart when he learns that Emily, his wife, has cheated on him and is about to get a divorce. To make matters worse, Cal has to face the world as a single, which he feels unprepared for.

– «Start again» (APV and Movistar +): Gretta and Dave, a couple who have been together since high school, move to New York to pursue their passion for music. When Dave becomes famous, he leaves Gretta, who is alone and devastated. Everything will change for her when a record producer sees her perform in a Manhattan bar.

– “Outside Africa” ​​(Movistar + and Netflix): At the beginning of the 20th century, Karen Blixen, a European woman ahead of her time, comes to Kenya, where she runs a coffee plantation with her husband, a womanizer who does not love her. Gradually, Karen falls in love with a mysterious hunter and adventurer.