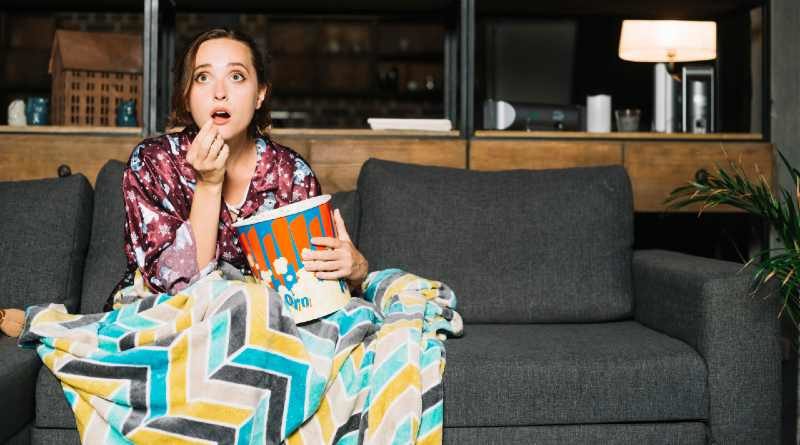 After such a difficult year as 2020, thanks to the start of vaccinations, 2021 looks like a year full of hope with the next possible end of the pandemic. What won’t change will be content consumption on platforms like Netflix, HBO, and Amazon Prime Video, a trend that will continue.

This new year is loaded with new content. We have already reviewed the best series that will be released in 2021 and today we are focusing on the main films that will be released on entertainment platforms. In general, these are highly anticipated releases, some of which have been postponed until 2021 due to the COVID-19 pandemic.

– –“Mortal Kombat” (HBO): New adaptation of the classic fighting game in which we will again see characters like Scorpio, Raven or Sub-Zero.

– “One Night in Miami” (Amazon Prime Video): In 1964, Cassius Clay lost his match against Sonny Liston. After the defeat, he meets Malcom X, Sam Cooke and Jim Brown on a night that will change the fate of the American South.

– “Raya and the Last Dragon” (Disney +): The first Disney classic since “Frozen 2”. The story revolves around a lone warrior who searches for the last living dragon to save the kingdom from a terrifying villain.

– “Ghostbusters: Beyond” (cinemas): New episode of the mythical saga that revisits the classic films. A family returns to a family farm, where the little ones discover they have something to do with the Ghostbusters.

– “The Many Saints of Newark” (HBO Max): The long-awaited prequel to “The Sopranos” shows what the family’s life was like between the 60s and 70s, with Tony Sopran’s uncle as the main character.

– “007: No time to die” (cinemas): Last film by the most famous secret agent with Daniel Craig as the protagonist. Rami Malek will play a curious villain and Ana de Armas will be the new Bond Girl.

– “A quiet place 2” (cinemas): Continuation of the horror film by John Krasinski that had to be postponed due to the pandemic.

– «Last night in Soho» (Cines): A thriller full of big names like Anya Taylor-Joy, Matt Smith, Terence Stamp or the late Diana Rigg, which tells the story of a mysterious woman, nobody knows where she comes from and who her idol met in London in the 60s.

– “Top Gun: Maverik” (films): 35 years later, Tom Cruise will again take command of a fighter and relive one of his most legendary roles. The story tells of the turning point Maverik’s life will suffer when his path crosses that of his best friend’s son.

– “Space Jam: A New Legacy” (Cines): LeBron James replaces Michael Jordan in this second episode in which the characters from Looney Tunes return to the big screen.

– “Dune” (Cines): The long-awaited new adaptation of Frank Herbert’s classic science fiction novel that promises to be one of the big releases of 2021.