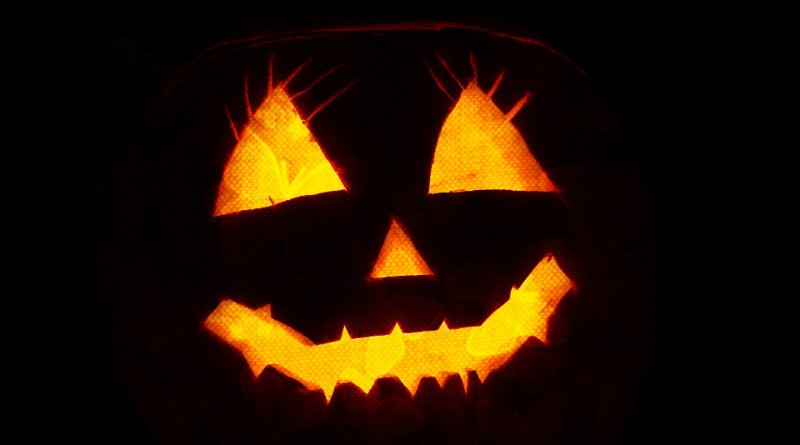 Halloween night is synonymous with fun. However, everyone has their own preferences and while some want to spend Halloween night enjoying horror games, others prefer to sit on the couch and enjoy a good horror movie marathon.

Halloween is one of the best nights to sit down and enjoy a horror movie marathon.

-“Halloween (1978)” (Filmin and Movistar+): John Carpenter’s classic put on screen one of the great villains of horror cinema, Michael Myers. Years after being locked up in a mental hospital for murdering his sister, Myers returns to his hometown and commits a series of brutal murders, while searching for his other sister Laurie, who will live a real nightmare.

-“Return of the Witches” (Disney+): Despite not being a horror movie, this classic starring Bette Midler and Sarah Jessica Parker is a perfect movie to spend Halloween with the little ones in the house. Three 12th century witches are accidentally summoned to Salem on Halloween night by children who will have to fight to return them to the banishment from which they have awakened.

-“Warren Dependency” (HBO): Based on the documented stories of married parapsychologists Lorraine and Ed Warren, the story chronicles some of the supernatural encounters experienced by the Perron family in their Rhode Island home in the early 1970s.

-“Terror Street” (Netflix): This is a trilogy of horror films that tells a story during different eras. Although the origin of the evil that plagues the protagonist group is not made known until the third of the films, the story keeps us in tension and takes us by the hand from one tape to another.

-“It Follows” (Amazon Prime Video and Filmin): A film that offers us a twist on the themes of curses, since this time, the curse is a kind of sexually transmitted disease. After a sexual encounter, Jay, will be haunted by a paranormal entity that will never stop pursuing her… Unless she passes the curse to someone else.

-“The Texas Chainsaw Massacre” (Amazon Prime Video and Filmin): This 1974 classic from Tobe Hooper changed horror cinema forever. The story centers on a group of teenagers on vacation in Texas, who end up being hunted by a family of maniacal cannibals.

-“Veronica” (Netflix): Film directed by Paco Plaza and based on an event that happened in the 90s in the Madrid neighborhood of Vallecas. Veronica, the young protagonist, will begin to feel strange presences that threaten her life and that of her family after a Ouija session.

-“The Carnival of Souls” (Filmin and Amazon Prime Video): This 1962 classic, puts us on the trail of Mary Henry, a young victim of a car accident, whose vehicle plunges off a bridge into a river. Hours later, Mary appears alone on a sandbank, disoriented, she begins to notice that the world around her is different and that the line between the living and the dead is becoming increasingly blurred.

-“Night of the Living Dead” (Filmin and Movistar+): George Romero’s zombie classic, which started the undead phenomenon. The film narrates the first night of the appearance of the dead and how a small group of survivors will have to hold out until dawn, locked up in a small, isolated farmhouse.

-“À l’intérieur” (Amazon Prime Video and Filmin): A pregnant and widowed woman, spending Christmas Eve alone at home, will have to deal with the stranger who shows up at her house.