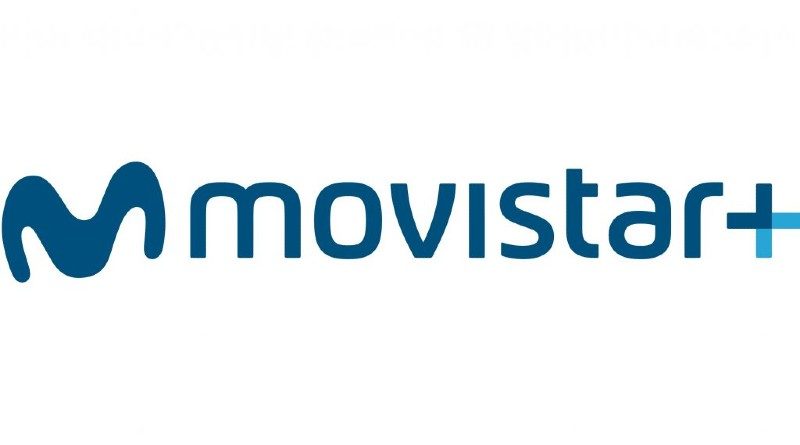 2021 will be a very interesting year in terms of series and movie launches on entertainment platforms as there have been many delays in the past year due to the coronavirus pandemic, so it is expected that the platforms will use many of them this year, its 2020 starts and joins those of 2021.

Movistar + prepares many premieres of Spanish series for fans of national fiction.

This year, it will be possible to enjoy the long-awaited fourth season of “Stranger Things,” as we saw in our review of the best series and movies to hit Netflix. the new series based on “The Lord of the Rings,” one of Amazon Prime Video’s premieres in 2021; The new season of “The Handmaid’s Tale,” also featured on HBO News, and the arrival of the first series of Phase 4 of the new Marvel universe, including premieres on Disney +.

In this article we will analyze the premieres of Movistar +, a platform that will not lag behind in this race of cinemas and new series for 2021, the year in which it will be presented:

– «Los Espabilados»: The series created by Albert Espinosa will hit the platform on January 29th. It introduces a group of children who are fleeing a psychiatric center they are admitted to and have to venture into a world they do not know, in which they can face their problems.

– «The unit» (T2): A new case for the Anti-Jihadist Terrorism Unit in Spain. Although there is no release date yet, it is intended to be released all year round.

– “Palm Springs”: Romantic comedy with Andy Samberg (“Brooklyn Nine-Nine”) and Cristina Millioti (“How I met your mother”). It’s an original proposal that completely changes the genre.

– «Iron» (T2): In February, the second season of this thriller with Candela Peña will open on the platform. A new case will split the island in two, culminating in a murder in which each is a suspect.

– “Merlí: Sapere Aude” (T2): A few months after Merl’s death, the students return to the classrooms, where they will remember the character of Pol and his relationship with the other characters. This second season seeks to close down all the lots opened in the first season.

– “Happiness”: Awaiting series from Alejandro Amenábar exclusively for Movistar +. It’s an adventure thriller with epic overtones that seeks to recreate the narrative spirit of the adventure classics. The story revolves around Álex, who has to go on a dangerous mission to recover an underwater treasure stolen by Frank Wild.

– «Perfect Life» (T2): Second season of Leticia Dolera’s comedy that continues to deal with the lives of its protagonists and their dealings with society and their personal conflicts.

-“Freedom”: One of the great productions that will come out in 2021 tells the story of a woman named La Llanera who, after 17 years in prison, tries to live in freedom with her son. However, the governor’s bandits and armed men will not make it easy for him.

– «Kings of the night»: Comedy inspired by the golden age of Spanish sports radio between the 80s and 90s.

– “Super normal”: Spanish comedy with Marta Sánchez (Aída, There Abajo) that tells how difficult it can be to be a mother and director of an investment bank in the 21st century.

-“Everyone lies”: The quiet town of Belmonte is shaken by the appearance of a strange sex video. It gets worse when a body appears on the cliff related to the video.

Tons of human waste on Mars