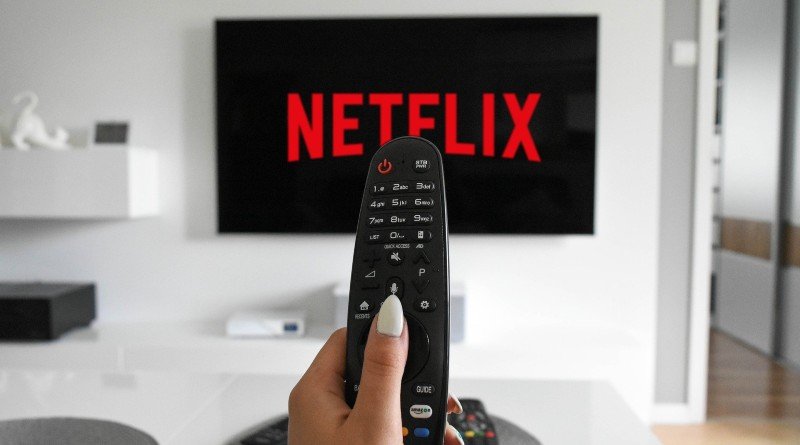 Fictional content, like the best Netflix movies and series, is the mainstay of most streaming platforms. However, Netflix had too great documentariesBoth self-produced and award-winning masterpieces at large galas such as the Oscars.

Documentaries, as opposed to fictions, reflect the reality that surrounds us. It is content that arouses great expectations in the viewer, either by denouncing an injustice, showing stories about overcoming it, analyzing the details of a crime or reflecting the state of the world. For nonfiction lovers, these are some of the best Netflix documentaries:

– “The golden age of the samurai”: One of the last documentaries to hit the platform is dramatized and tells the story of these Japanese warriors during the battles for power of the shogunate in the 16th century.

– “Night Stalker: In Search of a Serial Killer”: Richard Ramírez is considered one of the worst serial killers in American history. The documentary series tells the story of the police investigation that marginalized North American society in 1985 and trembled in the face of one of the most terrifying murderers in history.

– “Our Planet”: A classic nature documentary with impressive images of our planet. Recorded using the latest high definition technology in more than 50 different locations. In them, viewers discover impressive scenes, from the most exotic jungle to the deepest oceans.

-“The last Dance”: In the 10 chapters of this self-produced documentary film, the viewer will see unpublished images that were taken in 1997 and 1998 and in which they will witness the career of Michael Jordan with the Chicago Bulls.

– “Crack: Cocaine, Corruption and Conspiracy”: A documentary about crack, a cheap and strong drug that appeared in the midst of the economic crisis of the 1980s and caused countless deaths. A realistic story linking the use of this drug with racism.

– “Rolling Thunder Revue: A Bob Dylan Story by Martin Scorsese »: Pictures taken by the famous director in the 70s. The documentary mixes reality and fantasy as it follows Bob Dylan on a tour of the United States. The documentary reflects the lysergic spirit of the 1970s.

– “The earth is flat”: A documentary exploring the “Flat Earth” community. His footage not only explains the beliefs of this group of people, but also reflects the case and all of the things that a person can voluntarily ignore in order to conform to a belief.

– «Icarus»: This documentary earned Netflix its first Oscar. In collaboration with Grigory Rodchenkov, former director of the Russian anti-doping test laboratory, the dark world of sports doping is revealed.

– «The toy that made us»: Documentary series about the toys from the 80s and 90s that we all remember fondly at the time. In his chapters the viewer discovers the story of Barbie, the masters of the universe, the Gi-Joe or LEGO. For the nostalgic, the series also has a version with films …

– “Wild Wild Country”: This documentary narrates the expansion of the Rajneesh sect led by Indian guru Bhagwan, also known as Osho, and the scandal that was caused when the sect attacked the Wasco community with biologically active ingredients and tried to take power in that county of Oregon out of control in order to create their idyllic Rajneeshpuram.