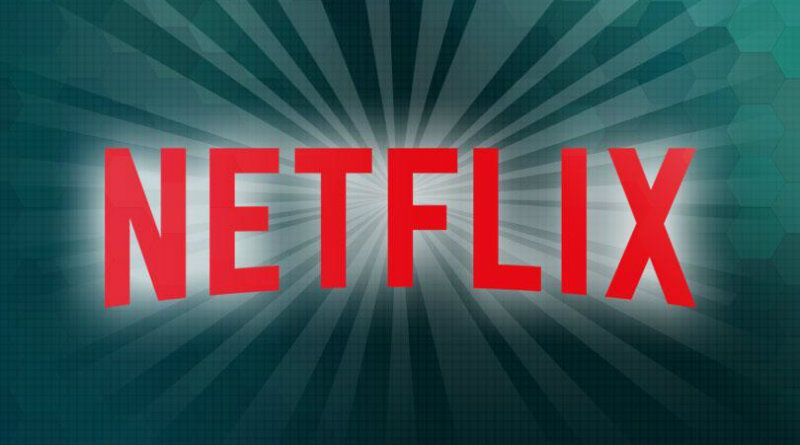 2021 has only just begun, so this is the best time to check out the top series and movie premieres, in this case with a focus on Netflix. This year the platform will water its users with new seasons of some of the most anticipated series, as well as big surprises and very interesting premieres.

We’re going to review some of these that we recommend you already have on your radar:

These are some of the series and movie premieres that will hit Netflix in the course of 2021.

The best series to premiere on Netflix in 2021

– «The paper house»: The premiere of the fifth season of the Spanish series does not yet have an official date, although it is known that it will be released in 2021 and promises to put an end to the story of the robbery on the Bank of Spain.

– «Stranger things»: Thanks to its mixture of science fiction and nostalgia, “Stranger Things” became the platform’s star series, reminiscent of great films of the 80s such as “ET” or “The Goonies”. In 2021, the fourth season of the series will appear on Netflix, offering answers to Hooper’s whereabouts and showing the arrival of his protagonists in their youth.

-“Elite”: The fourth season of the Spanish series will return to Netflix in 2021, although there is no official date yet. The chapters mark the departure of Ester Exposito and the appearance of new protagonists such as the singer Pol Granch.

– “Fate: The Winx Saga”: This teenage science fiction series will premiere in January 2021. It is an adaptation of an Italian animated series that deals with a group of teenage girls entering the magical school of Alfea, where they must learn to control their powers.

– «Halston»: In the first season of Ryan Murphy’s series (“American Horror Story”, “Hatchet”), Ewan McGregor will star as Roy Halston, a designer from the 1970s who became a design icon.

– «Pieces of her»: Series starring Toni Collete (“Hereditary”), who plays a woman who discovers that her family has a dark past that leads her to delve into the darkest side of her own mother.

– «Jupiter’s Legacy»: Another fiction series that will be released in 2021 is the adaptation of the “Millarworld” franchise. “Jupiter’s Legacy” shows a group of superheroes who are tired of their work and want to give way to a new generation of heroes.

– “Midnight fair”: From the hand of Mike Flanagan (“The Curse of the Hill House” and “The Curse of Bly Manor”) he shows us the strange supernatural events that take place on a small island after the arrival of a strange priest.

– –“Cowboy Bebop”: Netflix will adapt the mythical anime Cowboy Bebop in a real version. John Cho leads the cast that chronicles the adventures of this particular group of galactic bounty hunters.

– «Vikings: Walhalla»: With the end of “Vikings”, Netflix will premiere “Vikings: Valhalla”, which takes place a century after the original story and tells the story of some historical figures like Leif Erikson or William the Conqueror, without forgetting old legends like Ragnar or Rollo.

The best movies to be released on Netflix in 2021

– “Risk area”: The superhero action film opens on January 15th and features a drone pilot sent into a deadly military zone where he has to follow an Android officer to find a dangerous device.

– “Penguin Flower”: Drama starring Naomi Watts, who is paralyzed after an accident and makes friends with an injured magpie with whom she identifies.

– “The excavation”: Historical drama that tells of the discovery of the Sutton Hoo tombs. And it starts with a wealthy widow who hires an archaeologist with Ralph Fiennes to dig the burial mounds on her property.

– «Malcom & Marie»: A film made secretly during the pandemic tells the story of a filmmaker who returns home with his girlfriend after his film premieres on a night that will change everything.

– “Army of the Dead”: Zack Snyder’s long-awaited return to the zombie genre, many years after the success of Dawn of the Dead. An action-packed film based on survival in the midst of a world ravaged by the dead.

-“Blond”: Ana de Armas and Adrian Brody star in a biopic about Marylin Monroe that deals with some unknown aspects of the unfortunate actress’ life.