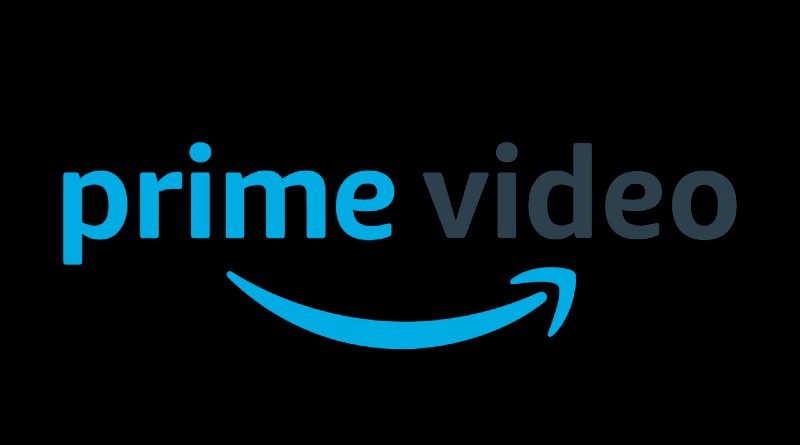 2021 has only just begun, so it’s a good time to check out the top series and movie premieres of the year. Yesterday we analyzed the best movies and series on Netflix for the new year and today we are going to highlight another of the most popular streaming platforms.

With that in mind, Amazon Prime Video has some great premieres in store for 2021, with the return of some of its best series, as well as the premiere of new series and films.

These are some of the great series and movie premieres expected on Amazon Prime Video in 2021.

The best series on Amazon Prime Video for 2021

– “American Gods”: Third season of the series, which adapts the work of Neil Gaiman. This new season starts where it left off, with the war between the old and new gods at a delicate point.

– “Star Trek: Lower Decks”: The animated series focused on the crew of the USS Cerritos, the least important ship in Starfleet, who will be responsible for maintaining the remaining ships.

– “Everyone loves Daisy Jones”: Adaptation of a novel by Taylor Jenkins in the format of a mockumentary about a rock band from the 1970s.

-“Lord of the Rings”: One of the most anticipated releases by fantasy lovers. On this occasion, the story focuses on the Second Age of Middle-earth, thousands of years before the events in Peter Jackson’s films.

– “Despues de. In a thousand pieces”: Continuation of the film that adapts the franchise of the romantic books for young people “After”. Trying to run away from her relationship with Hardin, Tessa focuses on her college studies and her new internship job where she will meet Trevor. At this point a complicated love triangle begins.

-“Bliss”: Owen Wilson and Salma Hayek star in this film. In which Owen is a recently divorced man who meets a charming woman (Hayek) who makes sure that everyone is caught up in a complex simulation that contains a much more pleasant and beautiful reality.

– «The map of tiny perfect things»: Adaptation of the short story of the same name by Lev Grossman, who also worked on the script. The story revolves around a young man who is caught in an endless loop over and over again on the same day and whose life is turned upside down when he meets a girl who is also caught in the same loop.

– “One night in Miami”: Historical drama that transports the viewer to the night in 1964 when the champion Cassius Clay defeated Sonny Liston. After the fight, the boxer meets several historical figures including Malcom X, Jim Brown and Sam Cooke, an evening that will change the fate of the southern United States, still a victim of apartheid.

– “The King of Zamunda”: Akeem returns to the United States and discovers that she has a son there, the fruit of her last visit and whom she wishes to bequeath the throne of Zamunda.