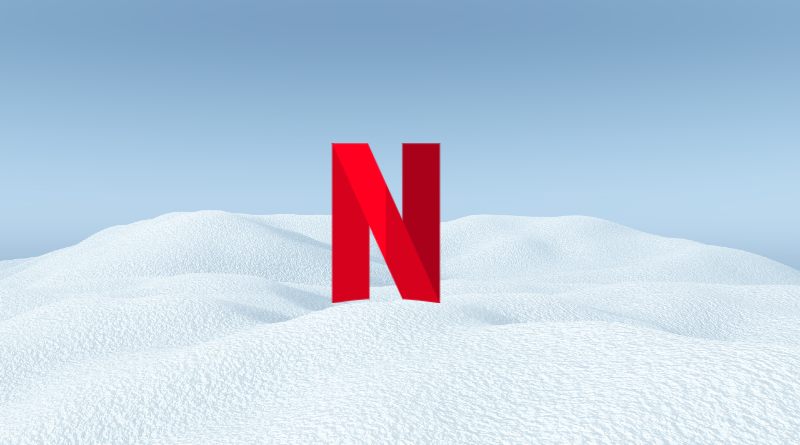 If you live in Spain you will see all kinds of frozen landscapes and cities covered in a blanket of white snow this weekend. The Filomena storm leaves pictures to be remembered with historical snowfalls – if you read us from another country you have surely seen pictures on social networks, or we recommend this – that many have tried to take pictures on the internet perpetuate snow dares to go outside.

But if you don’t want to be cold and see the snow, or if you live in a place where it hasn’t snowed, you have another option: enjoy films and series that take place in snow and winter landscapes in the warmth of your home .

Nothing is better for a winter afternoon like this than enjoying one of these films or series on platforms like Netflix, HBO or Amazon Prime Video. If you don’t know what to watch, don’t worry and follow one of our recommendations about Netflix. You will freeze!

-Vikings. A series that tells the adventures of an ascendant of Odin, a god from Norse mythology who, along with other warriors, tries to take over the kingdom of Denmark.

-The thing. It was recorded in 1982 and takes place in Antarctica where a paleontologist is doing some experiments … and she is more surprising than expected. We won’t reveal more, you can watch it on Netflix.

– Trip to Greenland. Another film set in snowy landscapes. Two actor friends in crisis leave their homeland to go to Greenland, where they start a new life that adapts to local customs. It was shot in 2016, you got it for free on Netflix.

-Ice. It’s also a French series that you can watch on Netflix. It’s located in the French Pyrenees, where a series of murders take place and ghosts of the past return … all with a spectacular winter photo.

-Bokeh. After a couple fled to Iceland on vacation, one day they wake up to find that they are the last inhabitants of planet earth. Everyone seems to be gone. Spectacular landscapes in this featured thriller to watch on Netflix.

-The revenant. This film, starring Leonardo Di Caprio, is set in the depths of the United States in 1823, where the protagonists have to survive in a wild … and frozen environment.

-The Golden Compass. Recommended for the little ones in the house, it tells the adventures of a girl who goes on an icy journey to save a certain friend.