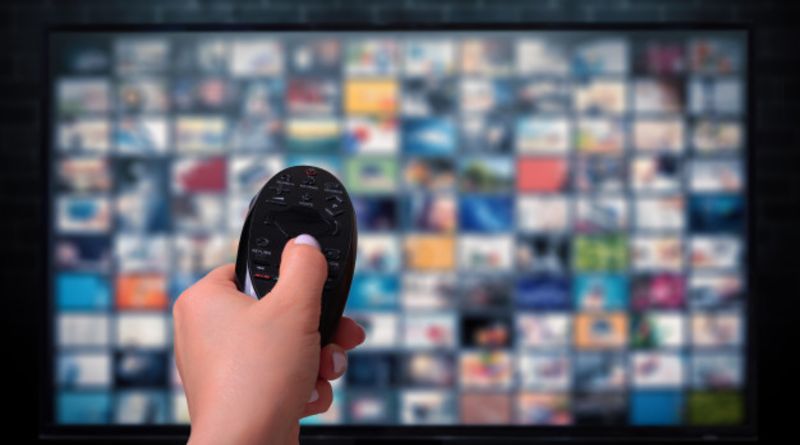 Like in 2020 Easter holidays 2021 You’re going to be a little weird. Again, the restrictions due to COVID-19 keep many from moving, forcing most to spend those days off at home. Fortunately, the main entertainment platforms these days are full of series and films: for example, here we have recommended the best Netflix films for Easter and the best Amazon Prime videos for Easter.

These are some of the best series to watch this Easter for fun without leaving home.

However, now we’re going to look at longer content that will allow you to enjoy different sessions during these holidays. In our opinion, these are the best series you can watch on audiovisual content platforms today:

– “Moderation” (Amazon Prime Video): This Spanish production is an adaptation of a novel by María Dueñas and tells, in ten chapters, a complicated story of love, revenge and business affairs at the end of the 19th century.

– “Sky Rojo” (Netflix): The new sensation of the Netflix series. Spanish series in which three prostitutes flee the brothel after beating the owner. In their search for a new life, they have to deal with the thugs sent by Romeo, the owner of the brothel.

– “The Stand” (Starzplay): The adaptation of Stephen King’s novel of the same name tells of a possible future in which some people may have survived a relentless virus. The survivors were divided into two camps, one in search of light and the other in search of darkness.

– “Superman and Lois” (HBO): A new twist in the story of Superman and Lois. The story of the Man of Steel, but told as a family drama, punctuated by moments in the plot when Clark Kent and Louis Lane grapple with their teenage sons as they save the world.

– “Invincible” (Amazon Prime Video): Animated series that adapts the comic of the same name. It puts us in the position of Mark, the son of one of the greatest superheroes on earth, who discovered at the age of 18 that he also has powers. Mark will have to deal with them and a major threat.

– “The Crown” (Netflix): For those of you who have not yet fallen in love with this regal drama, these vacation days can be a great time to run a marathon and witness the history of the Royal House of Windsor.

– “The Americans” (Amazon Prime Video): Although he has been behind him for several years, this is an excellent drama about two “sleeping” agents of the KGB in the United States during the Reagan era.

– «The boys» (Amazon Prime Video): Another superhero series, but with a completely different approach to the ordinary. Funny, hooligan and very violent, it clearly shows what would happen to this type of almost divine beings.

– –“The Morning Show” (Apple TV): Reese Witherspoon and Jennifer Aniston star in this series that shows what goes on behind the scenes of a popular morning TV show in the middle of the media wave for “Me too” after its star host was fired for sexual abuse.

– “Scarlet Witch and Vision” (Disney +): Another of the season’s big revelations. A series that begins as a parody of the great television series in history with two superheroes as protagonists, but develops into a complex drama that is linked to the events of the latest “The Avengers” films and leaves many unanswered questions about the future of the Marvel Universe.