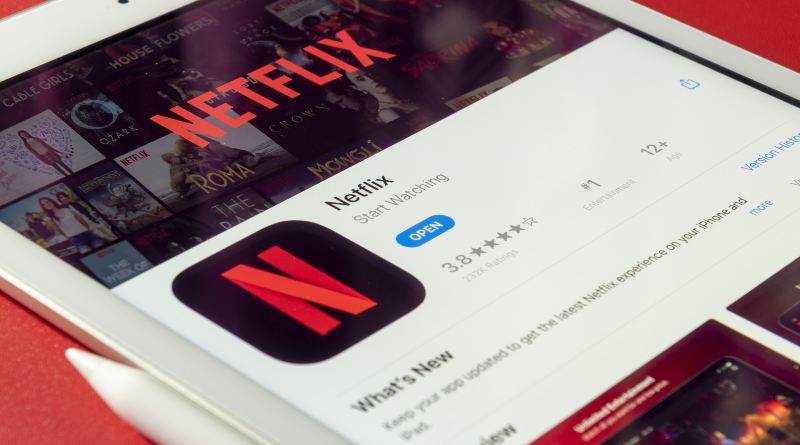 Spanish series have earned their place on the Netflix streaming platform thanks to them Quality of their stories. With this in mind, it is possible to find a multitude of series with very different topics and genres, from science fiction to thrillers, to comedies or period dramas, among the best Netflix series and films.

Spanish series have become some of the best bets on the platform thanks to titles like “La Casa de Papel”.

For fans of series in our country, these are some of the best that can be found on Netflix and run a marathon with:

– “The money robbery”: One of the most awarded and acclaimed Spanish series by audiences and critics. In it, a mysterious man named “The Professor” plans the biggest robbery in Spanish history when he tries to enter the national currency and stamp factory to print 2.4 billion euros. To carry out this plan, hire a group of eight people, each with specific skills.

– “Vis a Vis”; A mixture of “La Casa de Papel” and “Orange is the new black”. It’s the story of Macarena, a naive young woman who ends up in a women’s prison. There you will soon find that the chances of survival change and adapt.

-“Elite”: It tells the life of a group of students from an exclusive private school, Las Encinas. Thanks to a scholarship, three boys from the lower class enter the school. The differences between the two worlds will cause murder, as well as many other problems with complex solutions.

– “Red Sky”: Three prostitutes flee the hostess club where they are sex slaves after giving up the pimp they work with for dead. The three embark on a risky journey in search of freedom while their ex-boss and his henchmen hunt them down to finish them off.

– «Valeria»: Based on the novels of Spanish writer Elísabet Benavent, the series tells the adventures of a writer named Valeria who, faced with a crisis in her marriage, decides to strengthen the friendship ties she has with her companions Nerea, Lola and Carmen.

– “Paquita Salas”: The comedy revolves around the character of Paquita Salas, a famous agent from the 90s who has to adapt to the new times in order not to be excluded from the film and fashion industry, which she hardly understands.

– “Midas favorites”: A six-episode mini-series in Madrid inspired by a story by Jack London. A great businessman is blackmailed where the self-described “Midas favorites” from time to time randomly kill a person if he is unwilling to pay a large amount of money.

– “The taste of margaritas”: The series revolves around Civil Guard agent Rosa Vargas. Every season raises a new case. In the first case, Rosa will have to solve the disappearance of a young woman under strange circumstances, and in the second, she will be exposed to a network of child prostitution and the dangers of the internet.

– «The cable girls»: First Netflix original series, made and manufactured in Spain. It focuses on the friendship relationships of the workers of a modern telecommunications company in Madrid. Each of the four protagonists from one part of the country has to fight to understand the others and their views on the family, the couple or life.

– “Sea of ​​plastic”: An intense thriller that portrays the murder of Ainhoa ​​Sánches, the daughter of the mayor of a city in Almería, and the conflicts between immigrants and citizens in the first season.