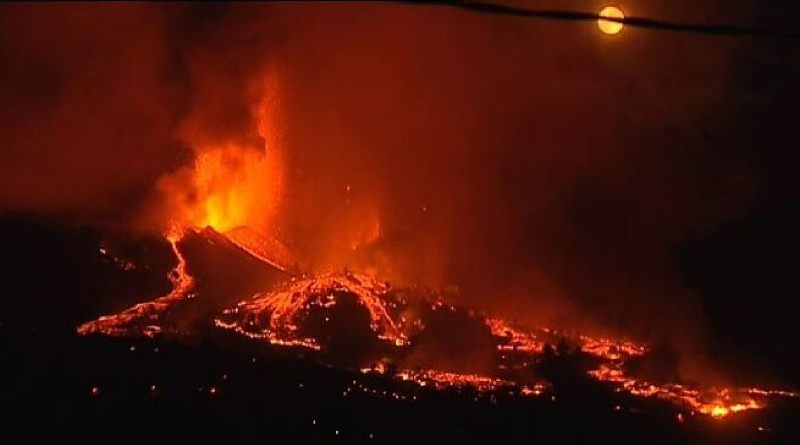 2021 will go down in history as one of the years with the highest volcanological activity. Since last September 19 and until just 10 days ago, the volcano on the island of La Palma, in the Canary Islands, has kept the population in suspense and has destroyed hundreds of homes and entire towns.

The volcano of La Palma attracted the eyes of half the world, but it was not the only one to erupt this year. In Iceland, a volcano called Fagradalsfjall, which had been dormant for more than 6,000 years, began to expel lava in a spectacular way last March.

Technology – in both cases – has made it possible that, despite having to mourn numerous economic and environmental losses – it has also been possible to enjoy images of enormous beauty. Thanks to the drones, it has been possible to fly over the volcanoes and see their virulent activity in all its splendour.

If you want to see the best videos of drones flying over these and other volcanoes, we have reviewed for you the best that can be found on YouTube today:

Footage of the Fagradalsfjall volcano in Iceland:

-In this video the camera even goes deep into the crater of the volcano thanks to the flight of the drone:

-In this video you can see how the lava gushes and flows down the hillside in all its splendor:

-The volcano in all its beauty in night images:

-Here the drone crashes into the erupting volcano:

Images of the volcano of La Palma flown over by a drone:

-Images of the volcano of La Palma with technical view: