It is a UNESCO world heritage site, because it is an ecosystem in which man has not intervened for more than a century. The Bialowieza forest extends over 1500 km² and is located between Poland and Belarus. It is 141,885 hectares of naturally preserved biodiversity in a wonderful way and it is also the largest primeval forest in Europe.

This is why it attracts the scientific community. Its vegetation is centuries old and hundreds of fallen trees are covered with mosses and fungi. There are plants of great diversity. And the fauna of the place also has characteristics that attract. Its indescribable beauty makes it an ideal paradise, which is why it was chosen to film movies like Jurassic Park, Shrek and The Chronicles of Narnia.

It is the place where the largest number of European bison graze today. The vegetation of the place is centennial. You can see hundreds of fallen trees covered with lichens, fungi and varied vegetation. In addition to the bison inhabits a varied fauna, wolves, foxes, lynxes, roe deer, elk, deer, wild boars, otters, beavers or owls, among many other animal species. 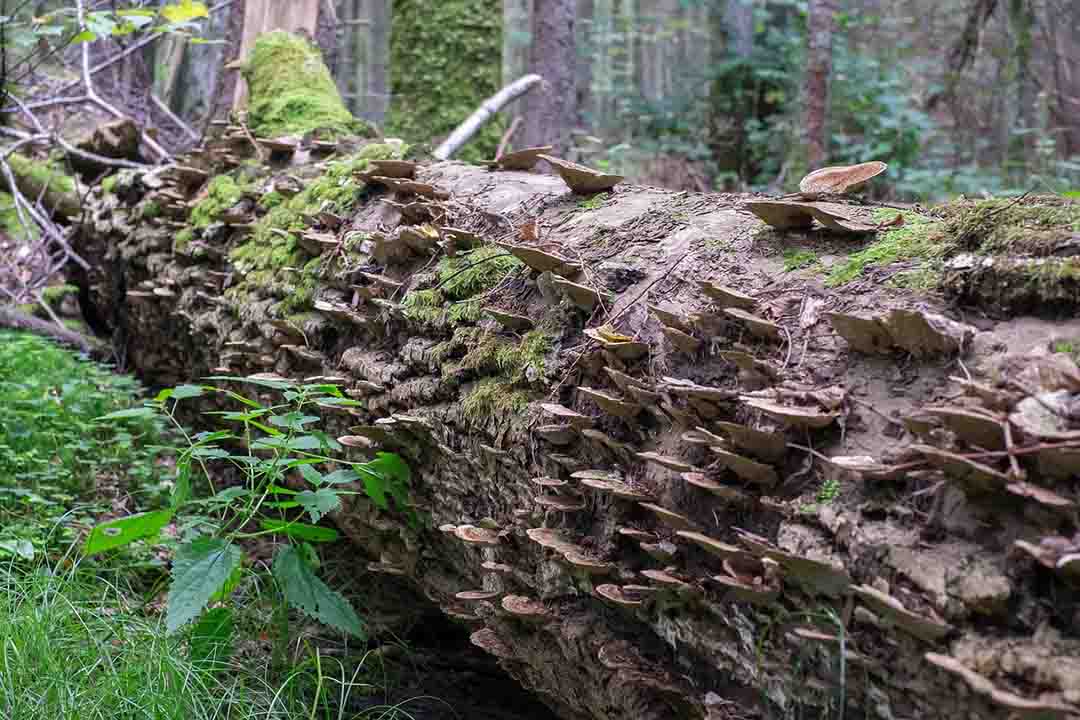 The Nazis included the Bialowieza Forest in history

The Bialowieza forest was the setting chosen by Nazi Germany to develop a very crazy idea. They intended to bring back to life already extinct animal species. The German brothers, Heinz and Lutz Heck, were both zoologists by profession. They longed to revive the aurochs. It was a kind of wild bull, weighing more than one and a half tons. They also experimented with bison and tarpan, which is a kind of wild horse.

The Heck brothers traveled the world looking for animal breeds that had characteristics of the lost aurochs. They thought they had succeeded, but when the first offspring was born they discovered that they had not.

The Nazi attempt was a total failure. A few years later the war reached the area and most of the animals died. However, today some descendants of those experiments live in the area.

The Bialowieza National Park is a very popular tourist attraction

Tourists who love nature value the possibility to see animals in the wild. They can tour the protected area on foot, accompanied by a guide, and they can also do it on horseback. It is a walk of approximately three hours.

Next to the forest there is a village where tourists can stay and also buy everything they need. To complete the tour they can visit a wonderful lake, a very old church and the museum of the park that has a great value for nature.