Heinrich Schliemann was a wealthy German who loved archeology. He was the one who discovered the location of the mythical city of Troy. Despite the fact that many told him Homer was just a poet and Troy was just the fruit of a legend. Heinrich was born on January 6, 1822 and was obsessed with the Iliad, preferably in the chapter on Troy. 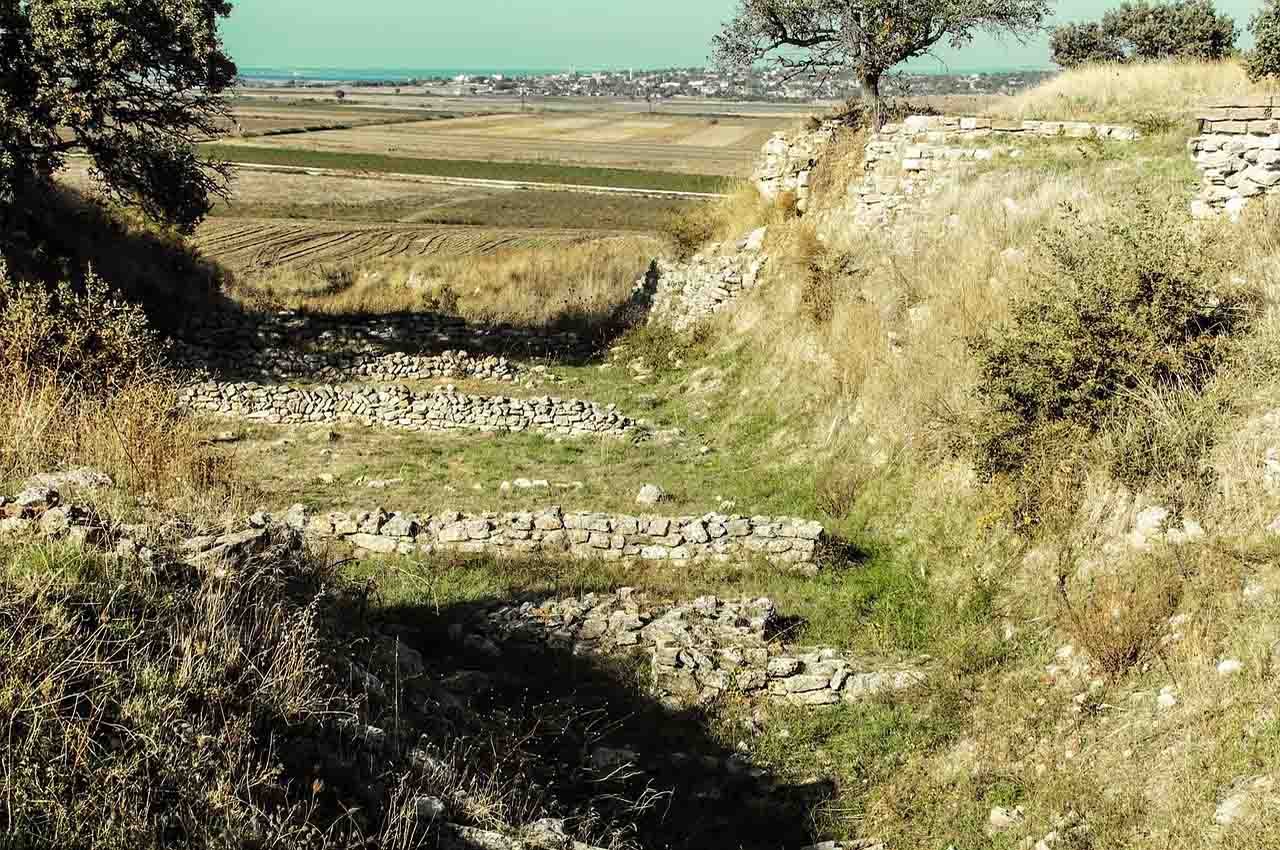 Get to know Schliemann better, who discovered the location of the city of Troy

Over the years, the young man became a successful businessman with excellent language learning skills. He was fluent in German, Dutch, English, Spanish, Italian, Russian, as well as ancient Greek and Latin.

The fortune he possessed allowed him to travel and devote himself to what he liked best, archeology and discovering where Troy existed. In 1868 he traveled to Ithaca, the home of Ulysses, where he made friends with the English consul on the Dardanelles, Frank Calvert. He owned part of the hill of Hissarlik in what is now Turkey, where experts located the city of Troy. During his stay in Greece he carried out several excavations, some of them with great success.

He was the discoverer of the Hissarlik treasure

After his second marriage, Heinrich received permission from the Turkish government in 1870 to dig in Hissarlik. He was always attentive and overseeing the work and it wasn’t long before the first discoveries were made. At first, what was discovered was of little importance, but in 1873 they found a surprising treasure with gold and silver items such as cups, jugs, amphorae, rings and bracelets. All carved with fine details.

Heinrich called it Priam’s Treasure and the news made it the largest archaeological find of the 19th century. Although Schliemann secretly removed the treasure from Turkey and brought it to Greece, there was a conflict between the Turkish and Greek governments.

However, Priam’s treasure was donated to the Berlin Museum by Heinrich. During the Second World War the treasure disappeared and many years later, not until 1993, it was recovered. In 1945 the Russians confiscated antiques found in Berlin as spoils of war. The Treasury of Priam appeared in the storehouses of the Pushkin Museum in Moscow.

Later excavations have proven Heinrich right about Troy’s location in Hissarlik. Nine superimposed layers of cities were found there, one of which would belong to the mythical Troy. Schliemann had no academic studies and so he used explosives in the excavations. This destroyed much of the site and information about the cities found, including Troy.

He made important excavations in Greece and discovered the burial circle A.

In 1876 Heinrich began excavations in Greece in the area of ​​Mycenae, where he discovered six royal tombs. These were called Grave Circle A and about twenty bodies were found. In the tomb named V he found a golden mask that Heinrich called the mask of Agamemnon.

He was the brother of Menelaus, the offended King of Sparta and husband of the kidnapped Helen. Heinrich was wrong, however, as the mask predated Agamemnon’s existence. The objects found, such as Priam’s treasure, also come from times before Troy, according to later studies.