For some years now, more artificial islands have been built than ever before in history. Humans are trying to gain new land by advancing over oceans, rivers and even lakes. Since ancient times he has always managed to gain land that can then be populated. Centuries ago the Lao people (Solomon Islands in Oceania) built more than 80 islands by combining pieces of coral and rock. They took hundreds of years to finish them. 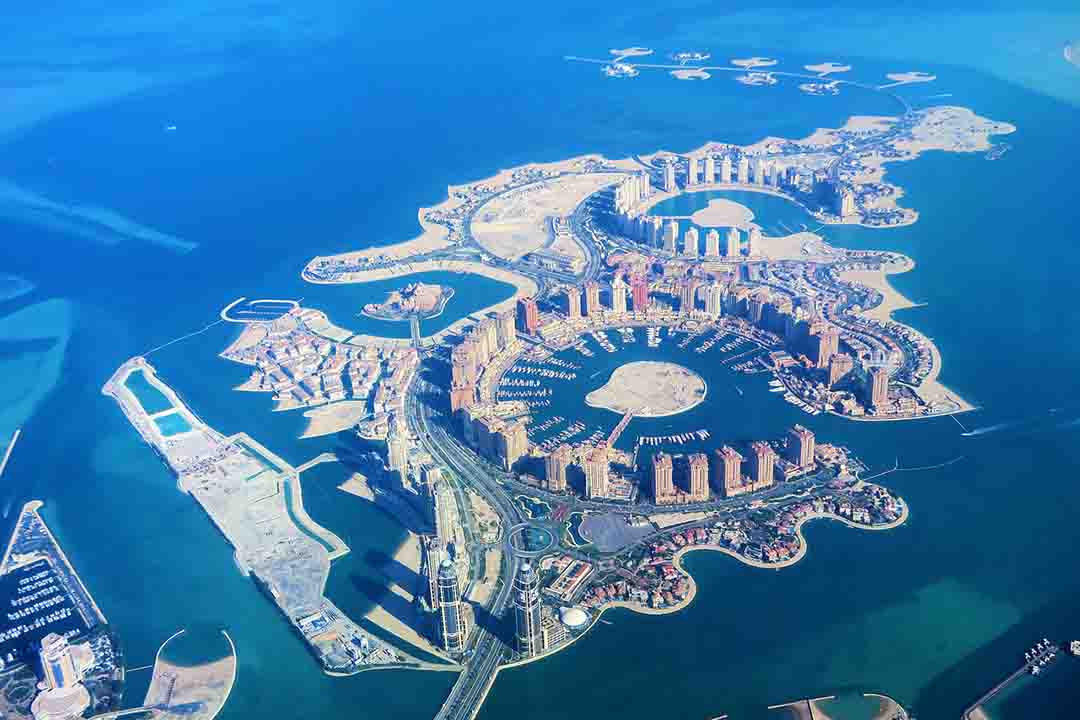 The fashion for building artificial islands

Artificial islands are a good option according to UK geologist Alastair Bonnett. The constructions are varied and are intended for different uses. In some cases they add tons of sand in the water. In others they cover atolls with concrete.

All are destined to consolidate political and military power, to build oil platforms, ports and also for the construction of housing or to promote tourism. But they all have one thing in common, there is almost no life in the waters surrounding the islands. For example, the reefs of South China no longer exist, because they were buried with cement for the construction of the new islands. 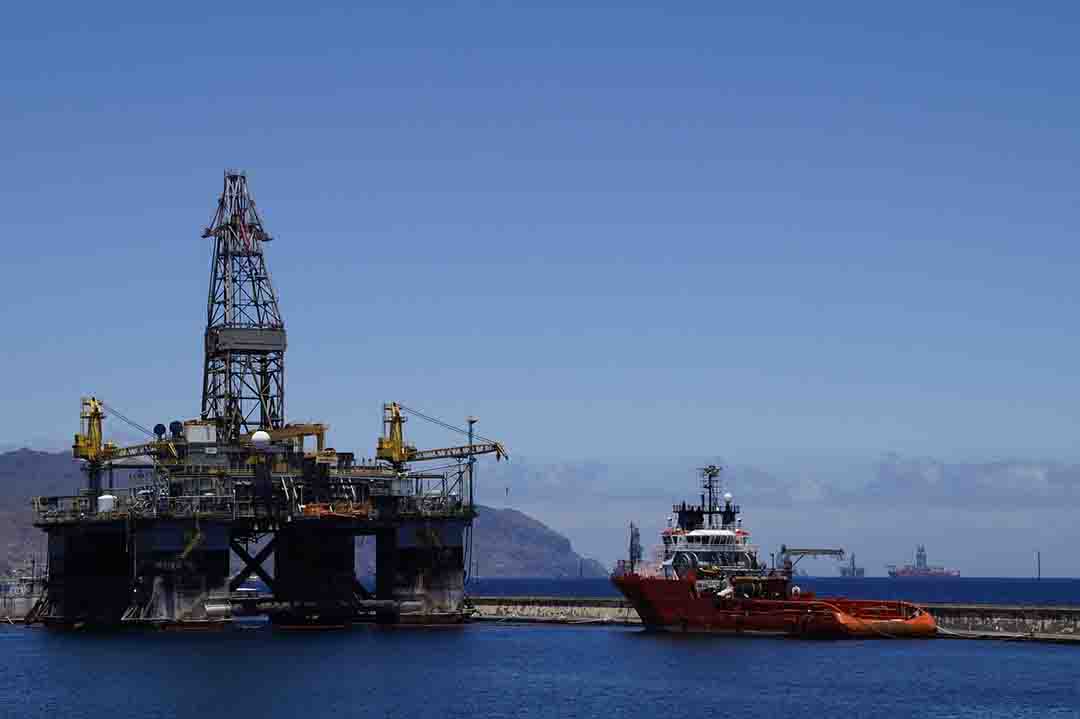 Some of the most famous artificial islands in the world

Around these years, Dubai, in the United Arab Emirates led the way with the construction of artificial islands. The famous palm trees connected to the mainland by bridges gave much to talk about. Another project that began 20 years ago, was 300 islands for tourism with luxury villas, hotels and recreation areas. However, this project is not finished yet and most of the islands have few constructions.

In Denmark they will build an island for 35,000 people. This is intended to solve the problem of rising seas. They estimate that in this country 16% of the population will be affected by the advance of the waters. However, the environmental impact generated will be very important. The new island will be called Lynetteholm and there is already some information about it. It will be 2.6 km² and will take 50 years to build. It is estimated that 80 million tons of substrate will be used as a base.

China has one of the largest artificial islands in the world and it will be a tourist complex. It is 8 square kilometers and will have parks, hotels, apartment buildings and museums. It is a tourist attraction that will benefit the economy.

The construction of artificial islands demonstrates the power of man and how little environmental awareness there is. They are great solutions for different issues, but they generate others that harm our planet.