Bees, so necessary for the life of our planet, are decreasing their population. In some places, the disappearance of the bees reached 90%, which is very worrying. The greatest fear is that they will become extinct. One possible solution would be to create artificial bees.

Not only do they produce honey and wax, but they are also essential for agriculture and food production. 30% of the food consumed every day is related to pollination by bees. The decline in the number of bees occurs for many reasons. Climate change and pesticides that don’t distinguish whether they’re beneficial insects or pests are the main culprits. As if that wasn’t enough, the same pests and diseases of the combs destroy the population of these insects.

Because of this, scientists from different countries around the world are trying to create bees. To do this, they use the latest technological advances. An example is given at the University of Norway. His project uses piezoelectric materials.

They are materials that have the property of expanding when receiving an electric current. You will then return to normal when the power goes out. It’s a very interesting feature that lets you design a tiny motor that mimics the flight of bees.

Piezoelectric materials work much better at high frequency. This makes them ideal for mimicking the flight of insects. To do this, you’ll need a source of power, which can be a battery, and a small device that pretends to be a bee. Scientists have already discovered prototypes of artificial bees. But there is still a long way to go. You are currently in the test phase. It is important to have great development in order to have efficient pollination.

A few years ago, scientists in the United States developed a drone that mimicked the pollination of bees. Although science accepted the idea well, the problems and costs of logistics did not allow the mini-drones to develop. Another problem with this technology is that it discourages bees from naturally pollinated flowers.

Another viable project is that of an Israeli startup, Edete. He built robots for artificial pollination. This project aims to support the work of bees. Without this affecting their performance as natural pollinators. 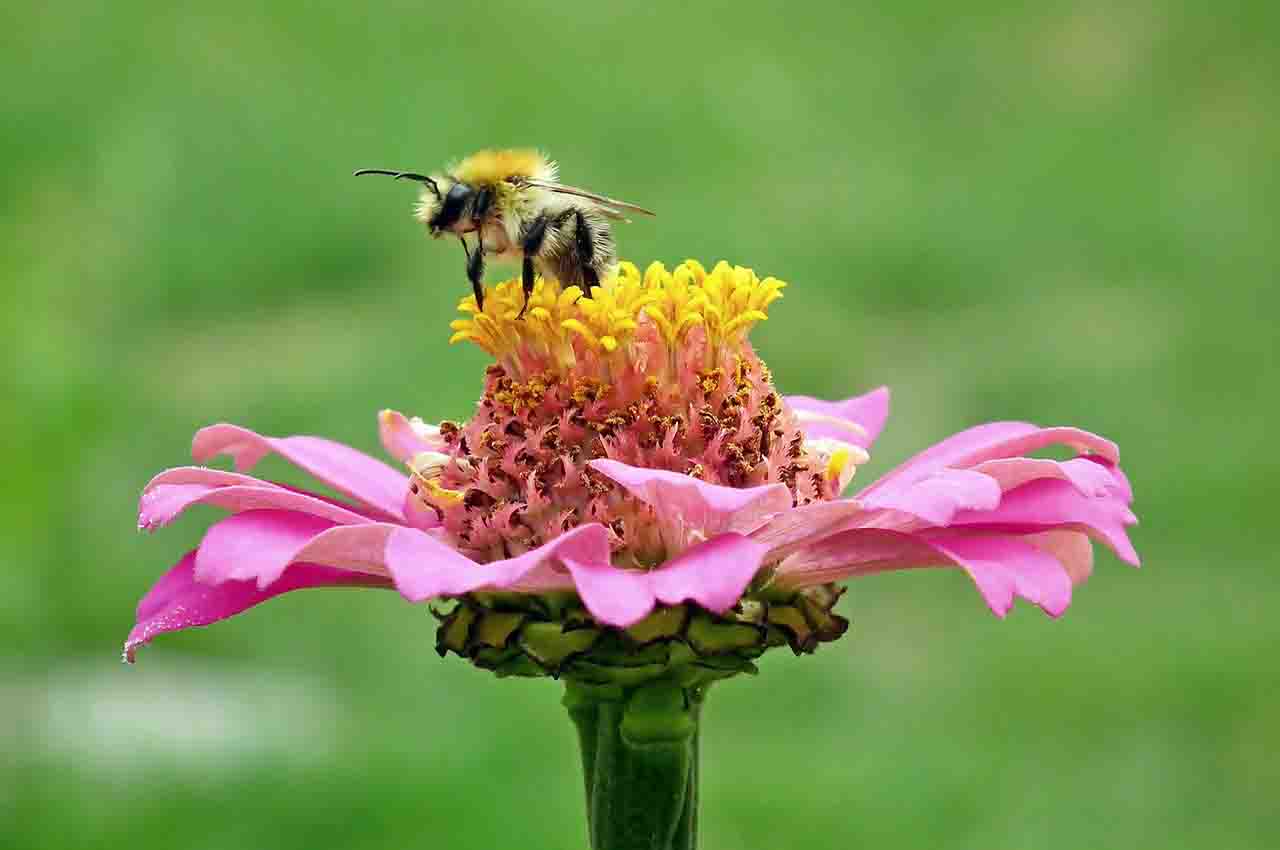 The startup is also trying to improve the performance of bees in cross-pollination. Bees pollinate species that bloom at certain times of the year. The example can be almond blossoms. In order to pollinate them, they have to walk long distances until they reach another tree of the same species. The Israeli endeavor is to harvest the flowers, separate the pollen and store them.

When the new bloom occurs, spray the stored pollen to pollinate the new cycle. In this way the task of the bees would be helped. This technology is currently being tested in Israel and Australia and is expected to be launched on a large scale in California orchards in 2022.