The Darien gap between Panama and Colombia prevents end-to-end travel across the American continent. It was named after National Geographic. The longest highway in the world is in America and connects South America with North America. Its route is halved with the Darién Gap.

It is the Panamericana route and crosses America almost in a straight line. It connects Tierra del Fuego in the Argentine Republic with Alaska (USA) over almost 18,000 kilometers. So it says in the traffic signs in Ushuaia, the capital of Tierra del Fuego, “Alaska 17,848 km”.

Driving a car or SUV from Ushuaia to Alaska is the dream of many, many people around the world. It is one of the most impressive trips due to the variety of regions that the Pan-American route traverses. Many have tried and very few have made it. That is why the Darien area is a veritable cemetery of abandoned vehicles.

The place shares the Pan-American route with a 130-kilometer strip of territory. The problem is that it is impossible terrain to travel. The testimonials say it’s hell. The so-called Darién Gap is a jungle with swamps that lies on the border between Colombia and Panama. The complexity and impenetrability of the place prevents the route from continuing to America via asphalt. It is one of the most biodiverse places in the world. The vegetation is so dense that it prevents progress.

Many tried to cross the area, but few made it

As early as 1510, the local Indian tribes drove out the Spanish settlements and then the Scots. There were many adventurers trying to traverse the thick jungle and its deadly swamps. In 1960 an all-terrain vehicle expedition tried it and it took them more than five months to cross it. After this adventure, Panama managed to create the Darien National Park. Called it a UNESCO World Heritage Site.

Other expeditions tried to cross on foot. The adventurer George Meegan wrote a book. The title is “The Longest Road” and tells of the journey they took over seven years to connect Tierra del Fuego and Alaska. Another successful crossing that managed to cross the Darien Gap was the expedition led by John Blashford Snell. This Colonel with a team of 60 people equipped with Range Rover vehicles managed to complete the Ushuaia-Alaska route. His passage through Darien described it as the most difficult journey of his entire life. 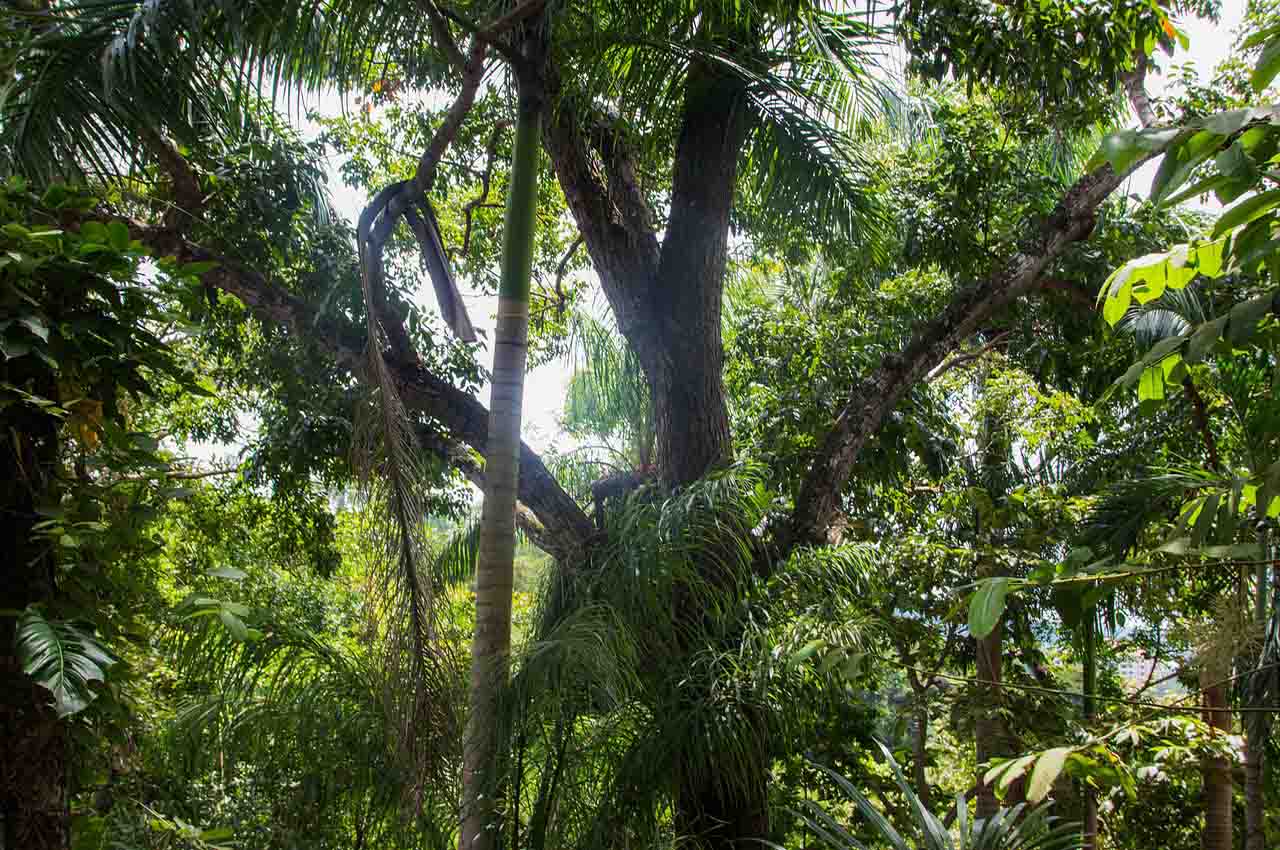 What are the obstacles that make the area impassable?

In addition to the impenetrable jungle and dangerous swamps, there are other obstacles in Darien. The weather is not friendly at all. It rains most of the year and the moisture content is very high. There are swarms of flies that turn any scratch into an infection.

The guerrillas and drug traffickers also find an excellent hiding place for their illegal activities in the region. For all of these reasons, the Pan American Route can only be connected by water or air. Another option is to cross the region by train. These are the options chosen by those who choose to travel to unite the two ends of America.

How to change Alexa’s voice to make it masculine