Migration movements occur worldwide and cause a serious problem. The great number of undocumented that exist. From the great powers to the small countries, they are investing billions of dollars to solve the problem. But it’s not a current topic, but its origins go back to ancient times. The most famous case was the Edict of Caracalla during the Roman Empire and it was a record in history.

During these years the Roman Empire stretched from the Middle East to the Iberian Peninsula of Hispania. And also from Egypt to Great Britain. Thousands and thousands of kilometers of conquered peoples and millions of people dominated.

In the Heavy Dynasty, the Emperor Marcus Aurelius Severus Antoninus Augustus granted massive Roman citizenship to millions of people between the years 211 and 217. This emperor was more likely to be recognized by the people as Caracalla, which was his nickname.

Until that moment, full Roman citizenship only had the following rights:

On July 11, 212, Emperor Caracalla granted citizenship to all free men who lived in the provinces. Likewise, free women had the same rights as Roman citizens. Only people who formed a group called Deditices were excluded. They were the inhabitants of cities that were conquered and Roman citizens could murder them or sell them as slaves.

On this day the emperor decreed the Edict of Caracalla, or called it the Antonine Constitution. At the same time, he granted full Roman citizenship to 30 million people, although the Roman upper class did not agree. Some of the advantages were: 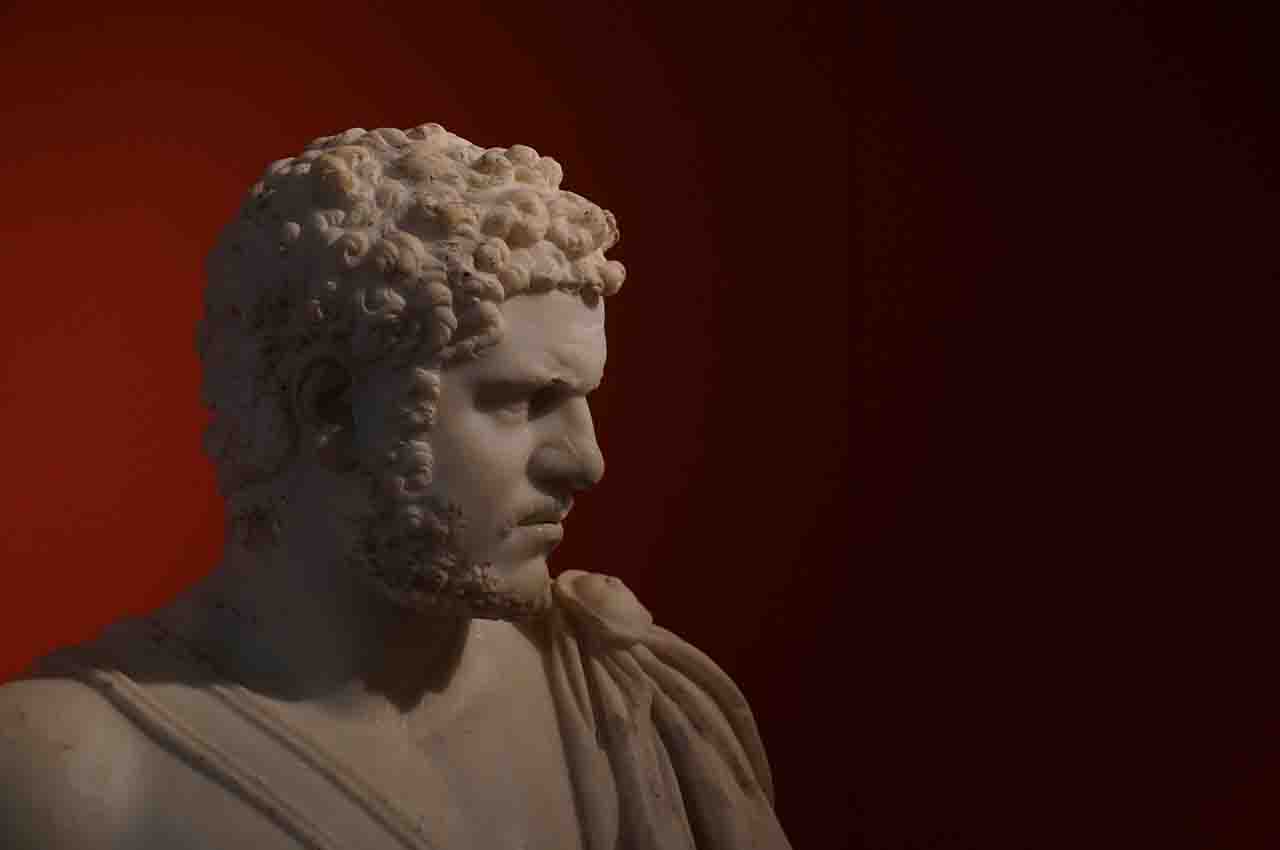 What motivated the emperor to make this decision?

Years later, several renowned historians commented on the subject. Caracalla had to find a way to finance his campaigns. Thanks to the Edict of Caracalla, he was able to raise taxes, and that would be the solution to his problem. But the emperor’s expectations were not met.

Twenty years later the third century crisis began. The chaos was total, economic, political and social. The result was that the empire was divided into three parts:

If we compare with the current situation, it would not be a good solution to copy the model of the Edict of Caracalla. The undocumented people around the world are people who have no rights. So it is important that different governments find a solution to this problem.