One of the most studied ancient civilizations is undoubtedly that of the Egyptians. An empire that had its heyday for thousands of years along the Nile River. This civilization is being studied and new archaeological discoveries are being made. A great unknown is why they did not build more pyramids?

Why did the Egyptians stop building pyramids?

As fascinating and magical as their empire was, many wonder, why did they stop building pyramids. And also why did their fabulous empire get devoured by the desert?

What is known is that they left behind fabulous monuments like the pyramids. They are so well built that they have withstood the millennia to the present day. Their fabulous funerary monuments seem to be immortal, as their civilization once claimed to be.

The construction of such monumental works starts from an idea. The Pharaohs wanted to reach the realm of the dead with a righteous heart and with a soul weighing less than a feather. It was their idea to pass into eternity inside their spectacular funerary constructions.

The ancient Egyptian civilization is shrouded in many mysteries

Although Champollion deciphered the hieroglyphs helping to better understand their lives, many mysteries remain. Egyptologists and historians say that the pyramidal buildings served to elevate souls to the gods. Something that is true, because not only in Egypt we find similar constructions. They are constructions to get closer to eternal life. 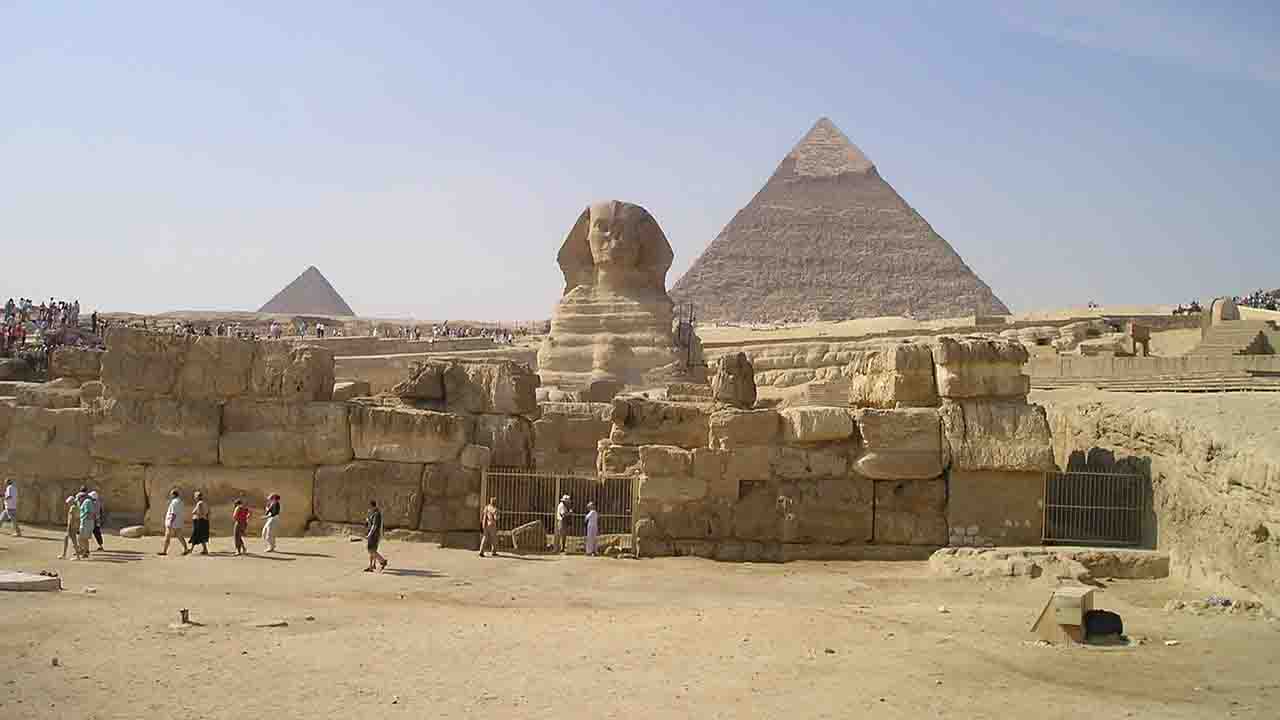 One of the mysteries that could never be unraveled, although there are many theories, is how they were built. Besides being built in alignment with the constellation Orion. However, the mystery of why the Egyptians abandoned the construction of their pyramids is not known. Researchers believe that a change in the habit of burying their dead is the key.

Since the New Empire, Egyptians began to dig their tombs in the mountains. Thus, you can see names of famous pharaohs buried in the Valley of the Kings. Names like Tutankhamun, Thutmose I, Amenhotep II, among others.

In other words, they went from erecting fabulous tombs to burying their pharaohs in constructions underground. Although with this change appeared the looters of tombs, who desecrated them to take everything valuable. The Egyptians punished with death those who desecrated their tombs. However, they were not very effective at guarding them. For this reason the architects began to create passages in which they placed traps.

There are theories as to why there are not many pyramids

One of the theories as to why there aren’t more pyramids, is that they probably didn’t stand the test of millennia. More pyramids were probably built, but with inferior materials that time turned to sand. Another theory explains that the perfection they reached was such that a human hair could not fit between stone and stone.

However, such perfection can be fatal by not taking into account thermal movement. Contractions and expansions are very abrupt in the desert. Cold at night and scorching heat during the day. This causes the limestones to crack and the pyramids to collapse within a few centuries.