Officially, the planet has eight continents instead of seven, as was believed until recently. This was confirmed by an expedition by researchers from the United States National Science Foundation’s Department of Ocean Sciences. It is the eighth continent and lies under New Zealand. It’s called Zelandia or Zealandia. A team from the aforementioned scientific department worked there for more than two months, analyzing samples from the seabed under the islands. 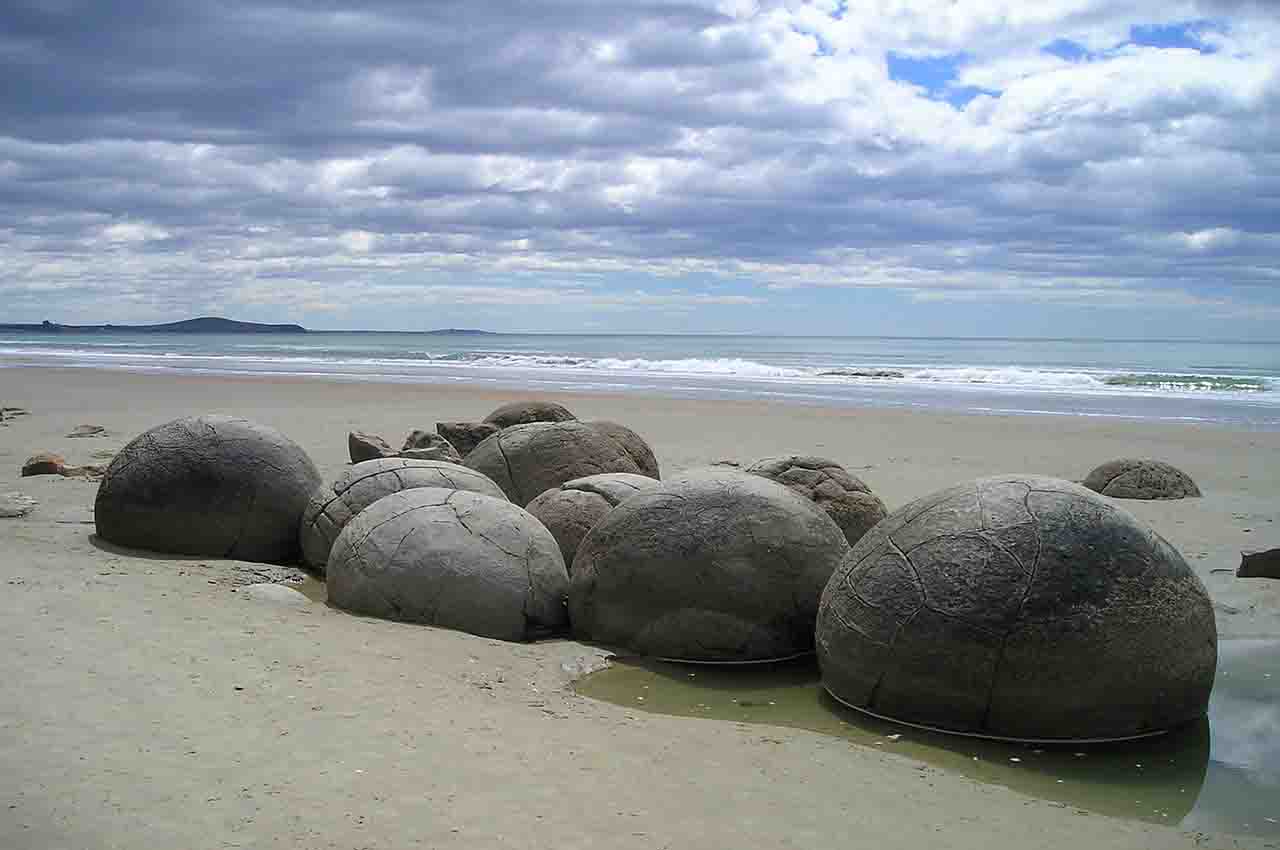 How is the eighth continent?

The new continent is the size of India and has been submerged in the Pacific for 60 million years. It disappeared under the water at the same time as the Pacific Ring of Fire, where the most active volcanoes on earth are located.

As early as 1642, an experienced sailor named Abel Tasman was busy looking for a continent in the southern hemisphere that he called Terra Australis. In August 1642, the experienced seaman sailed with two small ships from Jakarta in search of the lost continent.

When he arrived in the south of the island of New Zealand, he had an encounter with the Maori from which he left in bad shape. After several days of fighting the Maori, he decided to retreat without even landing. He named the place the Bay of Assassins and never returned to this place.

Many years later they confirmed the existence of Zealand

Though history gave him the reason almost 400 years after his expedition because it confirmed that there was a continent there. Te Riu-a-Maui is the name given to this continent by the Maori with almost 5 million square kilometers.

Many years later, in 1895, the naturalist Sir James Hector drew the first indications of a new continent. During his trip through the islands, he discovered that Zeeland is geologically a submerged mountain range.

During the 20th century, many studies have shown that it was not possible to determine from evidence that it was a continent. By 2017, a team of North American scientists concluded that it existed. Zealand has been included as the eighth continent, despite being the smallest and newest of them all. Only some islands are not in the water, 94% of their surface is submerged under the waters of the Pacific.

More details about the new continent

Originally, this new continent was part of Gondwana around 550 million years ago. It brought together practically all of the available land in the southern hemisphere, along with Australia and part of Antarctica. More than a hundred million years ago, this strip of young land began to separate, stretch, and thin out so much that it sank into the sea. Despite its thinness, geologists who have studied its rocks and fossils consider it a continent.

While the opinions of science agree on what it is, they disagree on whether this strip of land was ever afloat. Some say yes and some say no. Samples taken on board the Joides Resolution, a research vessel at a depth of 2,500 meters, indicate that it was not always a submerged continent. They found samples of 8,000 species of fossils, microorganisms and pollen from land plants to prove this.