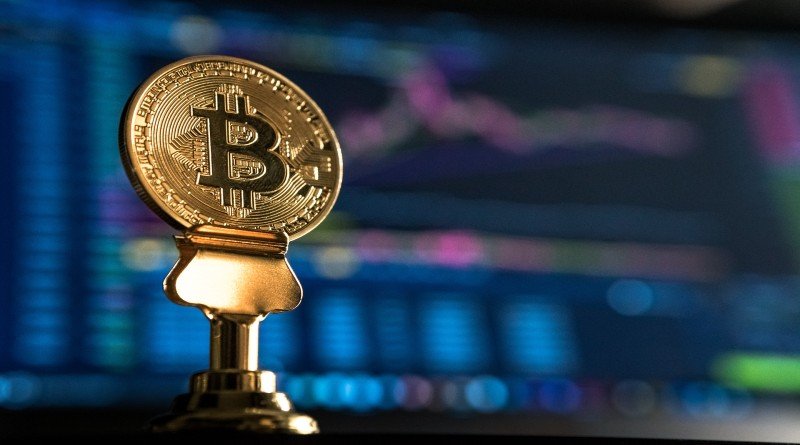 The European Commission has presented a document that proposes Increase control about bitcoins and the rest of the cryptocurrencies. If the proposal is implemented, the companies using these assets will need to identify the source and recipient of these funds. According to the published report, this measure would help end illegal money laundering and terrorist financing.

Likewise, this new legislation would prohibit the creation of anonymous portfolios of cryptocurrency investments. In the text, the commission argues that both cryptocurrency wallets and wire transfers are subject to the same anti-money laundering laws than real money.

Currently, cryptocurrency transfers are anonymous in the European Union. Should the law prosper, that would change, at least for companies, because It does not specify what would happen to transfers between individuals. The Commission document proposes that a company is obliged to provide the name, address, date of birth and account number of the recipient when transferring cryptocurrencies over EUR 1000.

So far, only some of the cryptocurrency services have been regulated by the European Union against money laundering. In fact, as early as 2019, he expressed his intention to regulate and monitor Libra, Facebook’s cryptocurrency. If these new rules are approved, this regulation would be extended to the entire cryptocurrency sector.

The same draft proposes that the European Union create a special body to monitor “risk finance institutions”. The idea of ​​banning cash transactions for amounts over 10,000 euros is also being considered. Before applying the measures approved by the European Parliament and the Member States. The law process could take about two years.