A year ago, Notre Dame Cathedral was worried about the world. On the afternoon of April 15, 2019, a fire in the heart of Paris destroyed much of Notre Dame's history. A year after the disaster, an Ave Maria was sung on Good Friday morning, with the cathedral empty and its doors closed due to the pandemic.

Notre Dame Cathedral is perhaps one of the most famous landmarks in the world due to its historical and cultural value. Although it is 850 years old, the fire took a few hours to destroy the roof and the central tower.

It is a priceless icon of Paris. For the Catholic faith, Notre Dame is a large cathedral that is a symbol of Christianity. For the French, it is a landmark like the Eiffel Tower, both of which are symbols of Paris.

Notre Dame stands today, but its fragility does not allow for many delays. The quarantine caused by the Coronaviurs, however, subdues the French capital like the rest of the world. This delays the start of the renovation work until an uncertain point in time.

The bell tower was heard on the anniversary of the fire

On April 15, 2020, the bell tower in the south tower sounded as if nothing had happened. The cathedral has witnessed wars, revolutions, epidemics and persecution. Today it is a silent war against a virus that attacks the world's population. 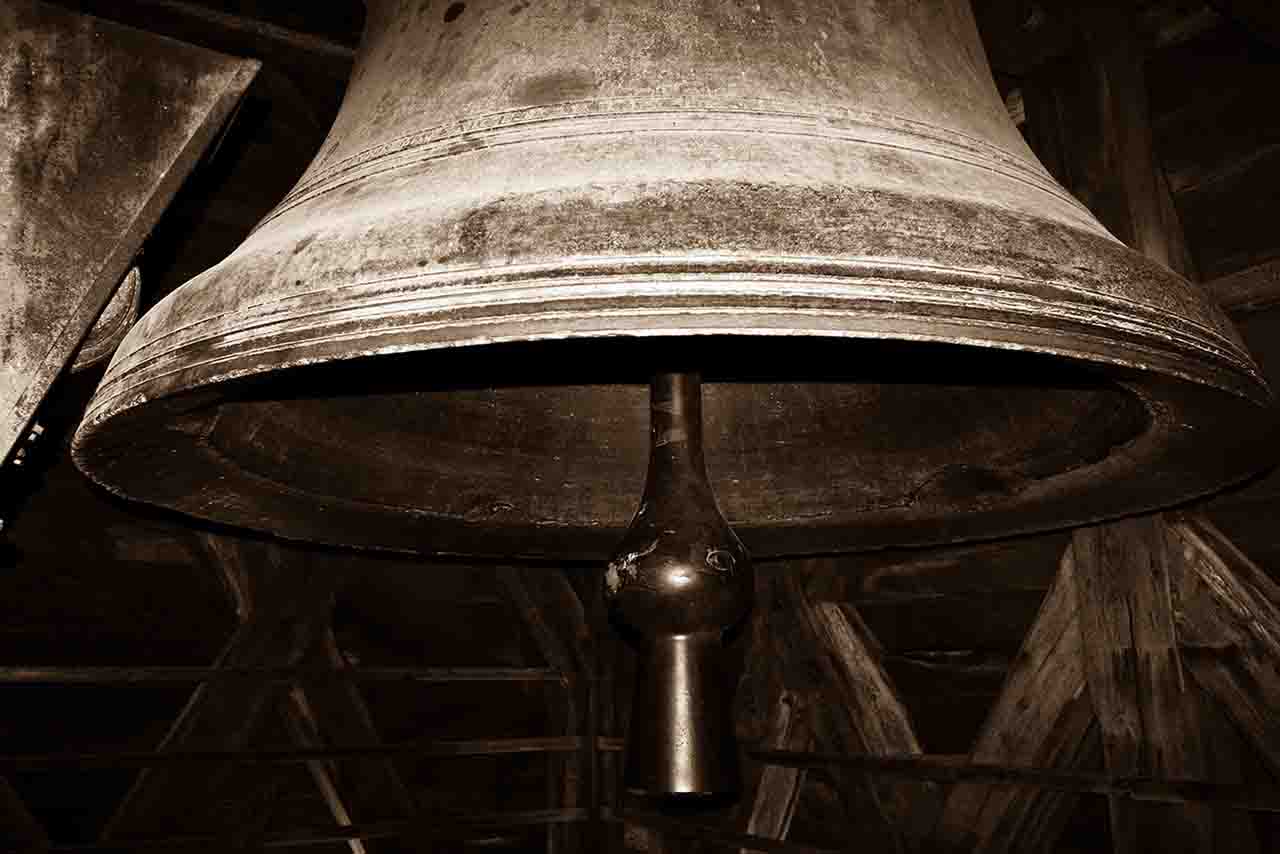 The bells of the belfry of the Notre Dame Cathedral They rang the bell at the same time the French came to their balconies to greet the actions of the health workers. An active way of saying the present again in the history of Paris. The bell in the south tower is called Emmanuel and has been there since the Middle Ages.

Its 13 tons have been in every historical event since 1686. They did this in 1919 and 1945 at the end of the two great world wars. Also in 1989 when the fall of the Berlin Wall was announced to the world or when the death of a pope was announced.

The end of this pandemic is still far away Notre Dame Cathedral waiting for reconstruction. It is estimated that it will take five years before he looks like he was before the fateful April 15, 2019. But he has survived very difficult and sad times and will certainly continue to do so.

Scientists and experts conducted analyzes and studies of the construction techniques and materials used in the cathedral. It was found that the roof was built with more than 1,300 oak beams. Each of these beams came from a different tree. If we analyze the ashes and the half-burned beams, we hope to find out where these trees come from. 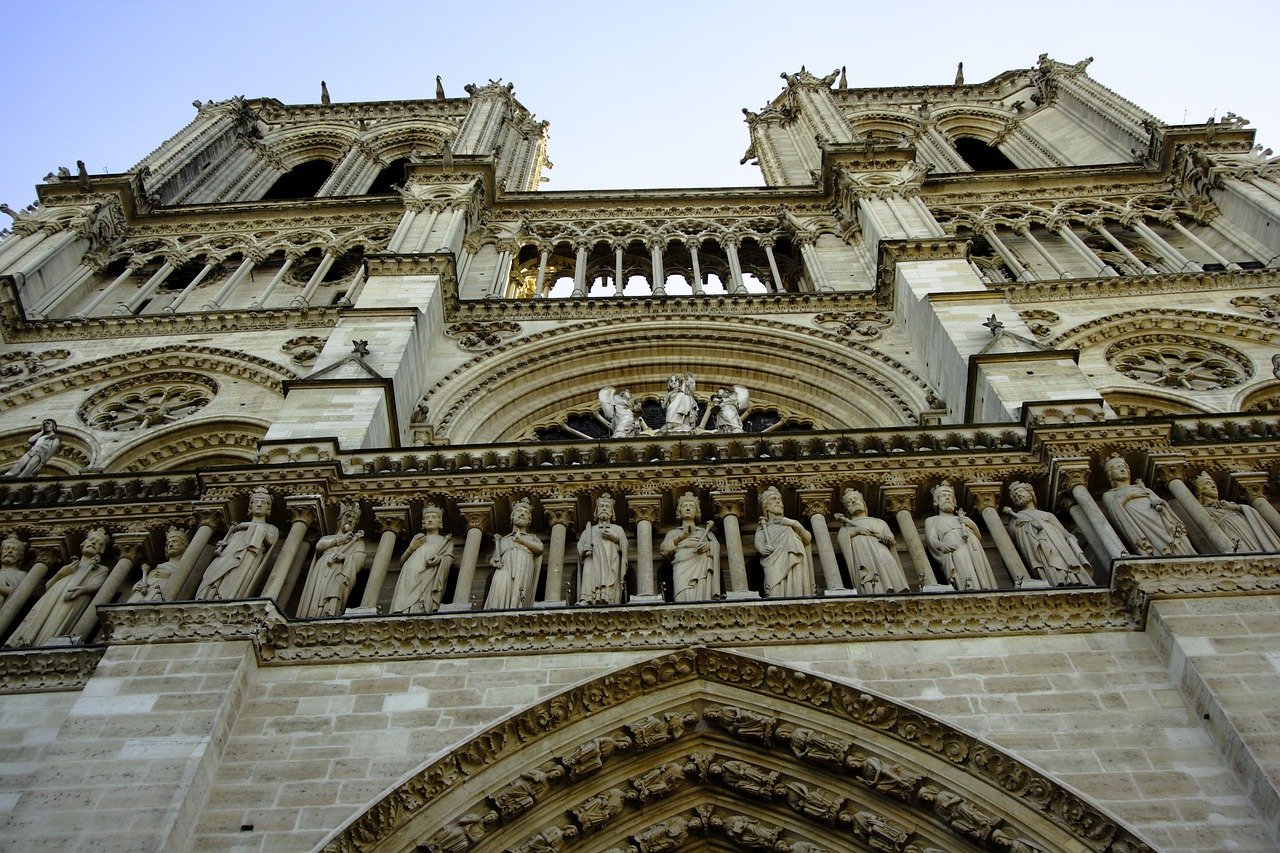 Construction in the French Gothic style began between 1163 and 1345 of our time. All of humanity is waiting for the resurrection of the Notre Dame Cathedral so that it looks more beautiful than ever. Don't you think it should continue to accompany every future event in human history?

How to do URL redirects