Nowadays we are used to using a lot of technological items without paying attention to their history. As is the case with televisions, computers, smartphones and another common case in homes and offices: the compact calculator or pocket calculator. 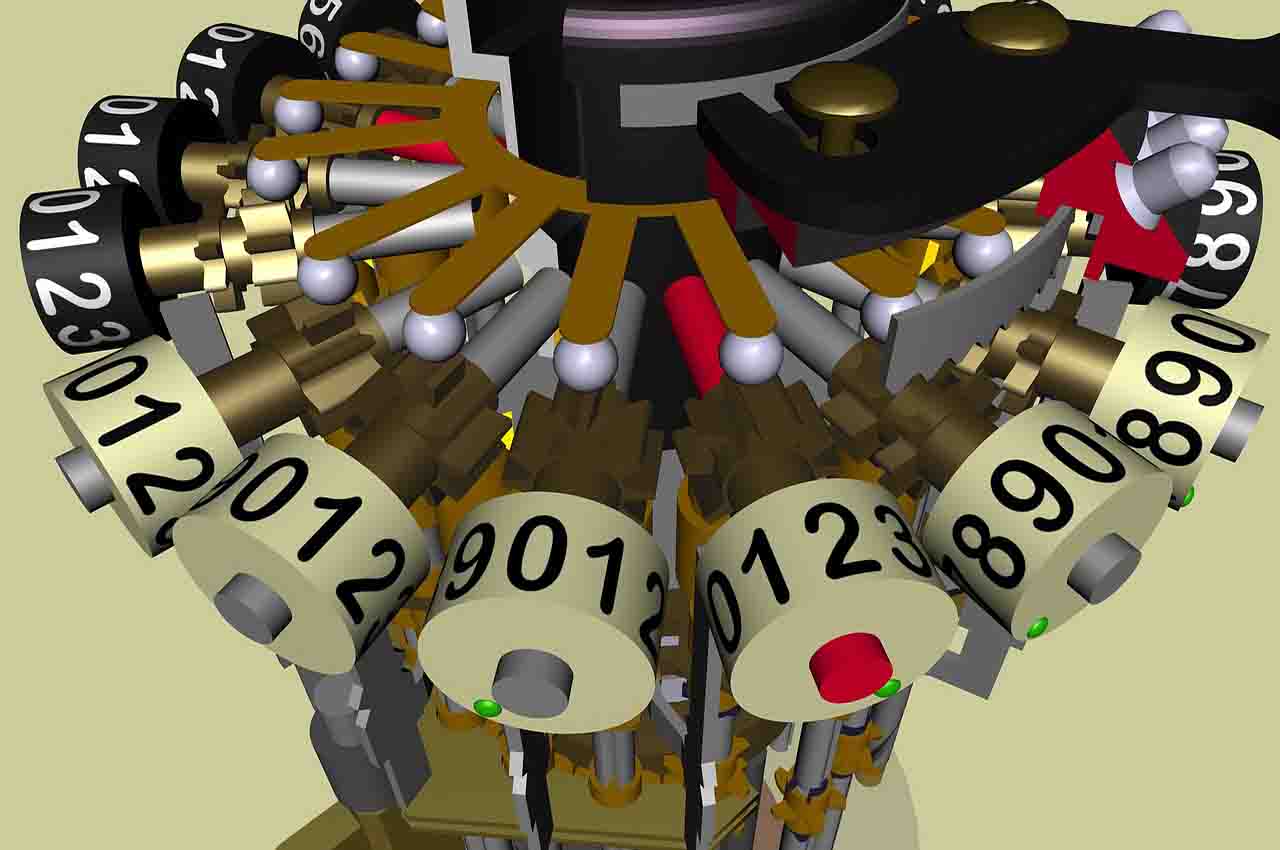 So common is its use that many people feel lost having to keep accounts without a calculator on hand. At this time, all formats exist, from home, school, and those used in offices. Smartphones are also equipped with a calculator.

The Curta was the first compact calculator

Although the compact calculator has a rich history, at least the first that wasn’t the sliding bead tobacco as they say. The first compact in history was the Curta and it’s nothing more than the one we normally use on a daily basis.

Its inventor was Kurt Herzstark. He was an Austrian who was trapped in a Nazi concentration camp during World War II. By inventing the Curta, the engineer saved his life and was not part of the infamous Holocaust.

This calculator is the closest thing to a coffee grinder. There is a crank at the top. It’s cylindrical, weighs no more than 100 grams, and is portable because it fits in the palm of your hand. It has a screw cap under the crank, it has no strainer or batteries as it is completely mechanical. 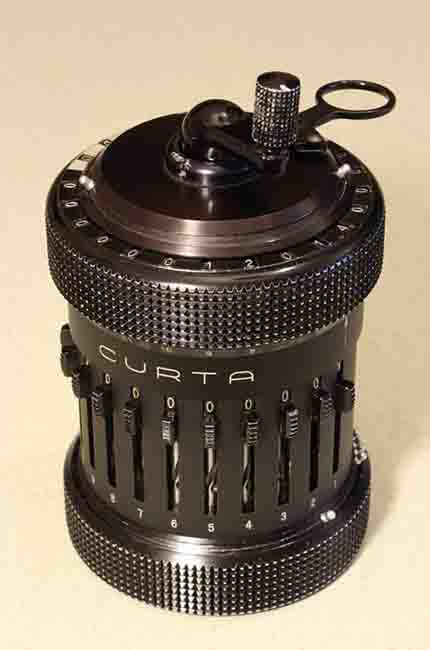 Considered the first portable calculator in history, La Curta is also notable for its fascinating history. This calculator, the grandmother of the modern, can add, subtract, multiply and divide, but it also calculates square roots. The results of the operations are obtained by turning the crank in one direction or another.

Know some details of the story of its inventor

Kurt was born on July 26, 1902 in Austria to a Jewish family. His father was the founder of the first calculating machine company in his country. After graduating as a mechanical engineer, he was always excited about studying the primitive pocket calculators that were invented.

In 1928 he made his first patent with the multimator, which added columns and rows of numbers and caused a sensation at the Berlin exhibition. The germ for what the Curta was to become was born in his head in 1930. Kurt wanted to create a calculating machine that was portable.

He created the Curta in a Nazi concentration camp

In 1938 he tried to patent the computing cylinder on which he based his invention as a National Socialist prisoner of war. In the same year Hitler invaded Austria and forced him to work in his father’s factory for the sights of the National Socialist armaments.

He was suspected of illegally listening to English channels and of contributing to anti-Nazi propaganda. In 1943 he was taken to the Buchenwald concentration camp. There he worked with 4,500 other prisoners in the Gustloff factory, a mechanical factory that saved his life.

He was given permission to develop the Curta on the condition that, if it worked, it would be a gift to the Fürer. But in 1945 the war ended and Kurt was liberated by the US Army, finished with the Curta plans. After many vicissitudes, he settled in Switzerland, where he was able to translate his invention. 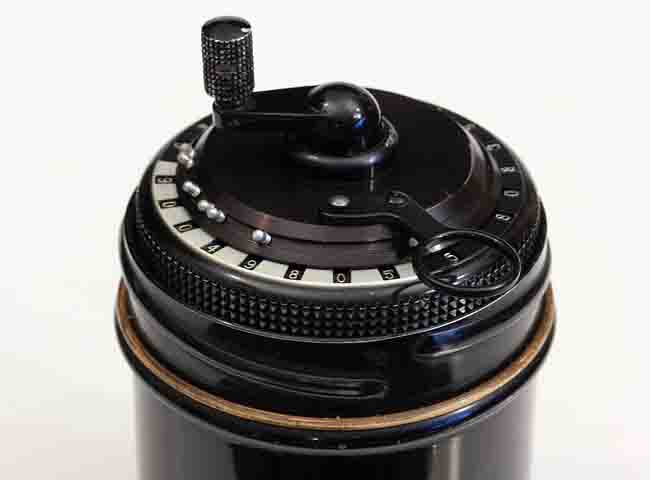 In 1948 the first Curta computers, named after Kurt, their creator, left the Contina AG plant. Production of the Curta ceased in 1972 when electronic calculators appeared. Its creator died on October 27, 1988. More than 140,000 units of the Curta were produced, the invention that saved his life in 1943.