The garbage problem is man-made. It is related to the disposal of rubbish, except in a container. It may be careless or deliberate, but it is always harmful. From the industrial revolution to the present day, man has always performed actions that have a direct impact on nature. The abandonment of garbage in any ecosystem is an irresponsible act. The person who does it suffers from a lack of patterns of social behavior. 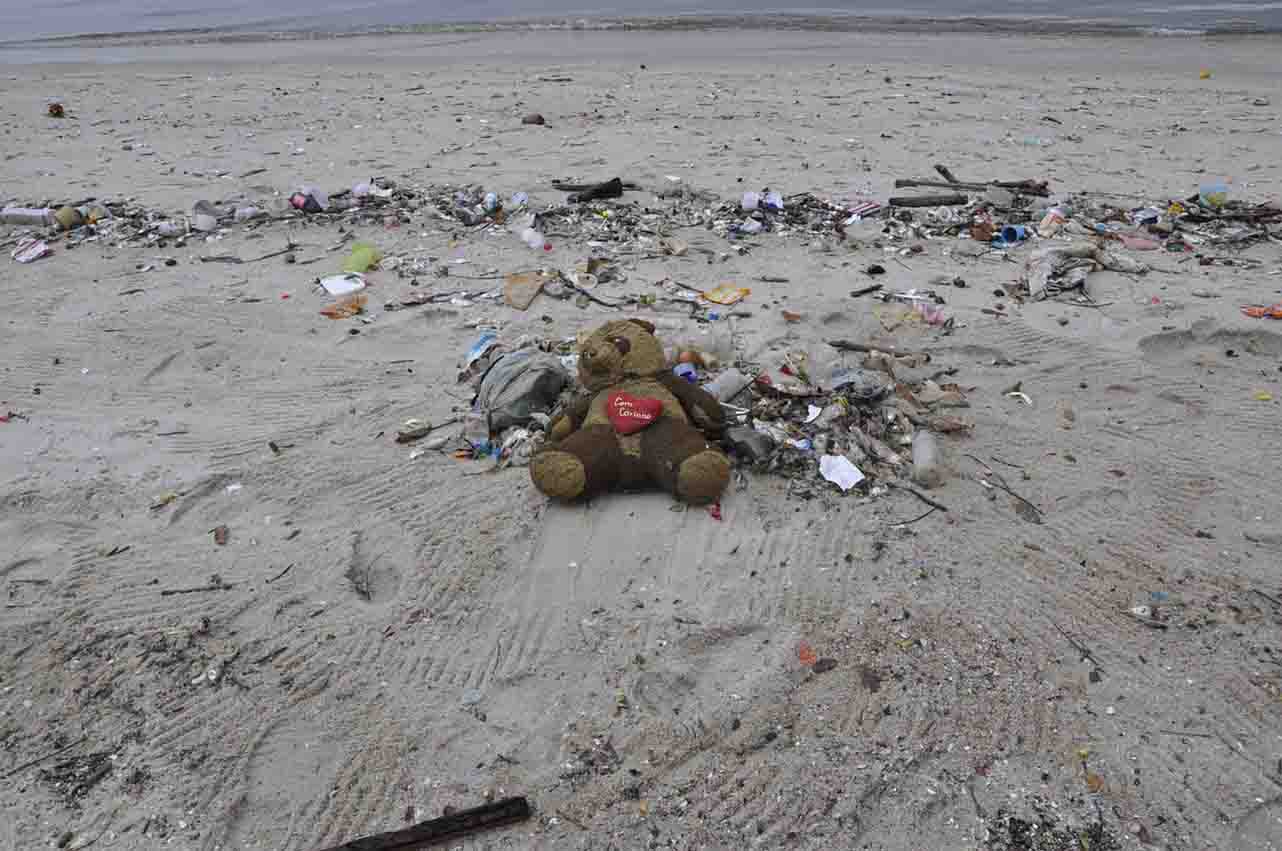 Impact of rubbish on the environment

The pollution caused by garbage always affects the ecosystems: 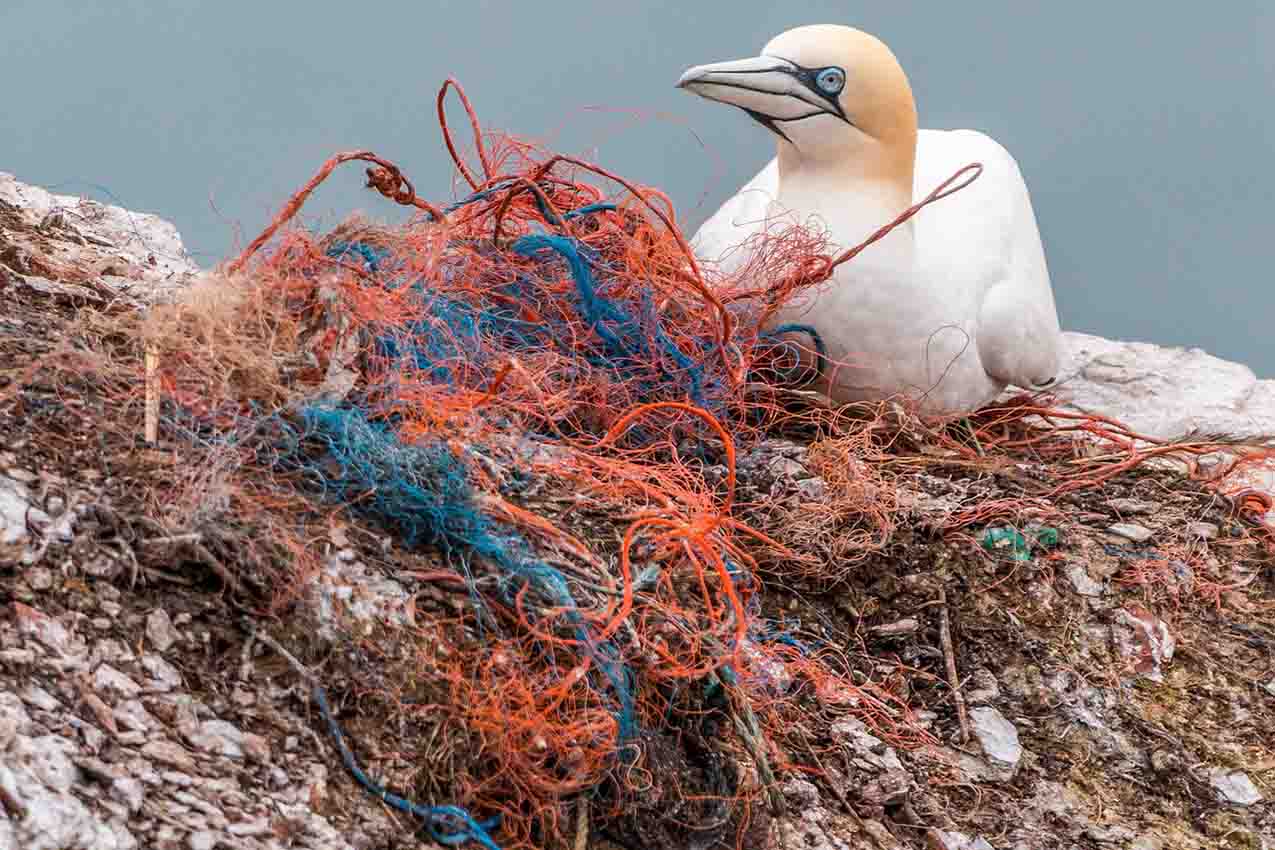 The education and awareness of our children are essential. In most of the places there is a project to clean up the place. Europe has different entities organized to decontaminate forests, rural areas and beaches.

In Spain is the Libera! has the goal of “cleaning nature” The company, founded in Barcelona in 2004, fulfills the difficult task of working for every ecosystem, its flora and fauna. To this end, actions will be funded on the basis of three main axes:

The slogan is “1 square meter for nature”. In 2018 they collected 30 tons of rubbish from 48 Spanish provinces. They cleaned up 48,000 square feet. They analyzed the collected garbage to determine its properties and thus develop a plan of action. 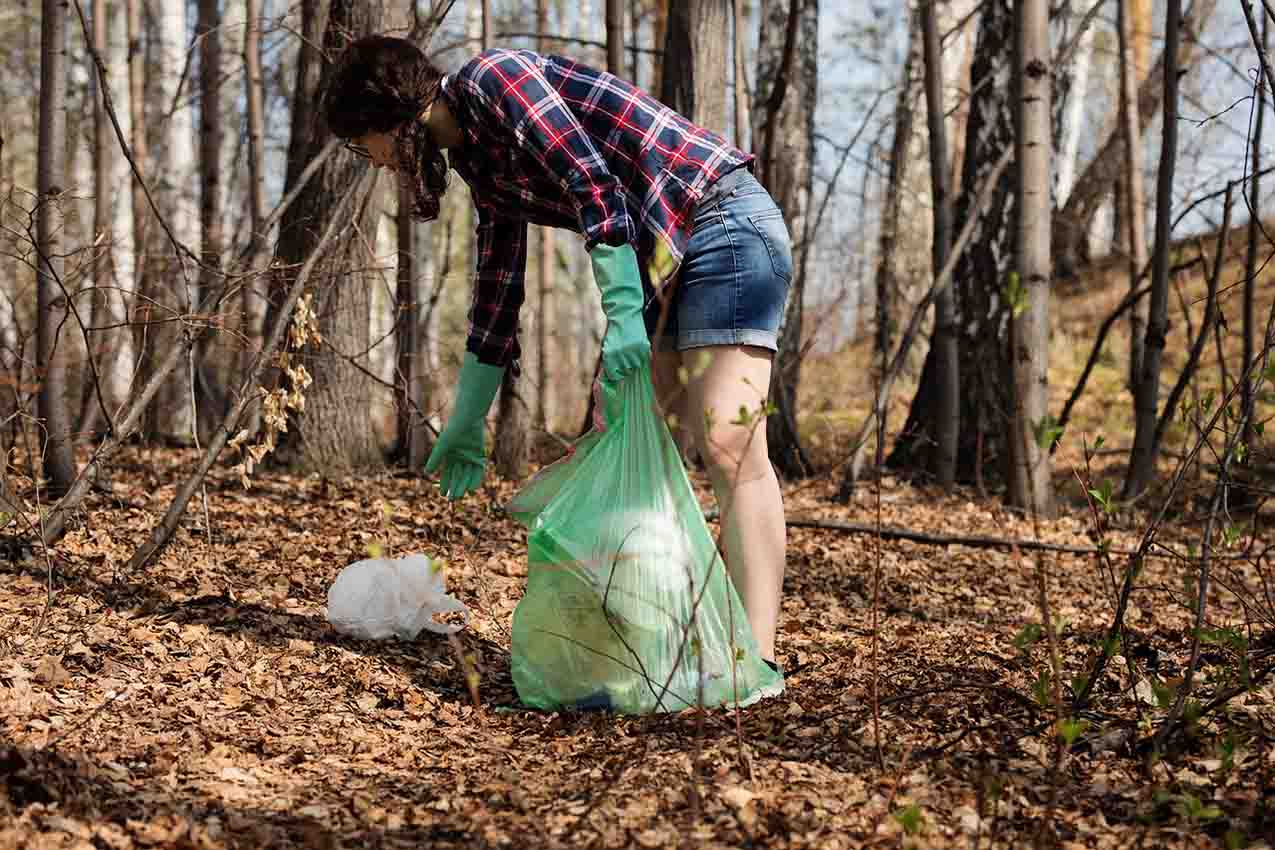 2020 was a difficult year for field statistics. However, you can mention the numbers before this year.

Trash isn’t a problem of landscape attractiveness, it’s not someone else’s problem, it affects you, it affects me. Let’s work together, a solution can be reached.