In early 2020, airline companies realized that large aircraft were no longer profitable. The giants of the air, or “superjumbos” as they are called, were expensive to maintain. In the case of aircraft such as the Boeing 747 or the Airbus A 380, the tickets do not seem to have covered the full capacity of the ships. 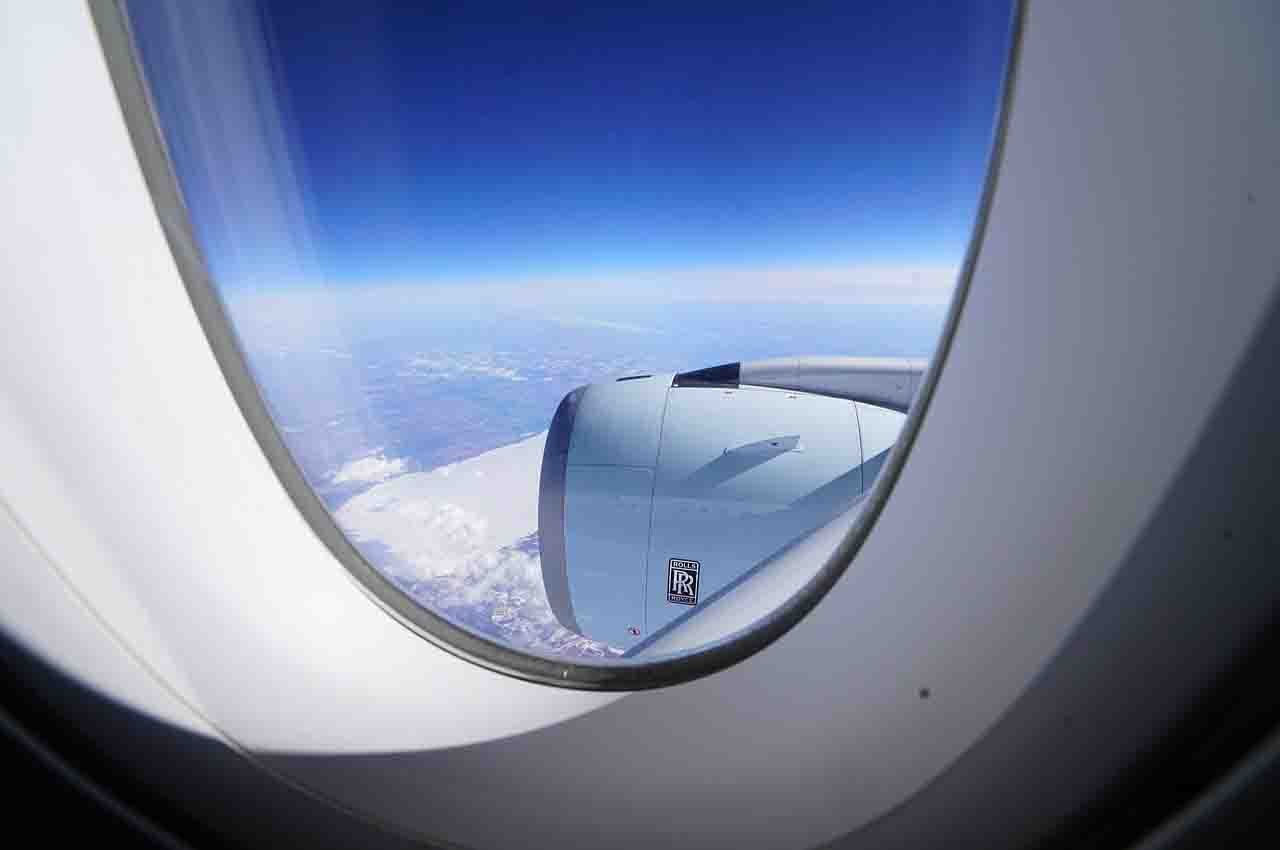 The 2020 pandemic created an unthinkable crisis in commercial aviation

The coronavirus caused total paralysis among the airlines. After that, and with the new normal, large capacity aircraft have no place in today’s world. Boeing announced the end of production of the 747, the legendary jumbo that had been “Queen of Heaven” since 1970. The Chicago company made this decision because the losses already recorded are millions of dollars. The same thing happens with airlines, many of them are bankrupt and don’t know how to continue operating. 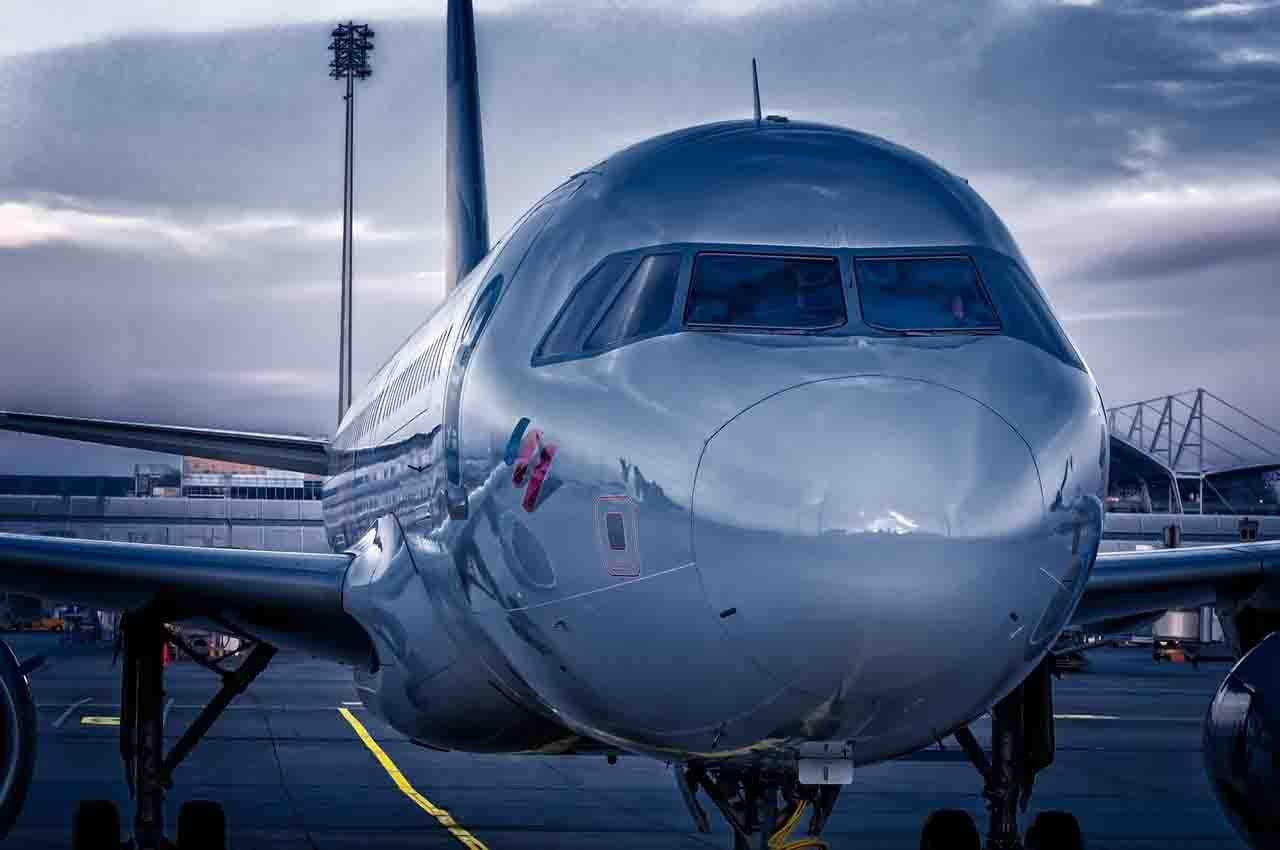 In September 2020, Airbus delivered the latest Airbus A380 to Emirates and stopped assembling one of the air giants. With this decision, the two largest passenger aircraft manufacturers in the world signed their sentences.

Some airlines like Singapore Airlines, Lufthansa, Air France, Qantas and KLM have already put part of their fleet up for sale. In the future, these companies are striving to reduce their costs by using aircraft with lower capacity and only two engines.

The preference of passengers who want to spend fewer hours on board is also taken into account. The non-stop direct flights will be in the near future, and the big four-engine jumbos can’t. Airplanes like the Boeing 777X or the Airbus A330 or A350 are preferred 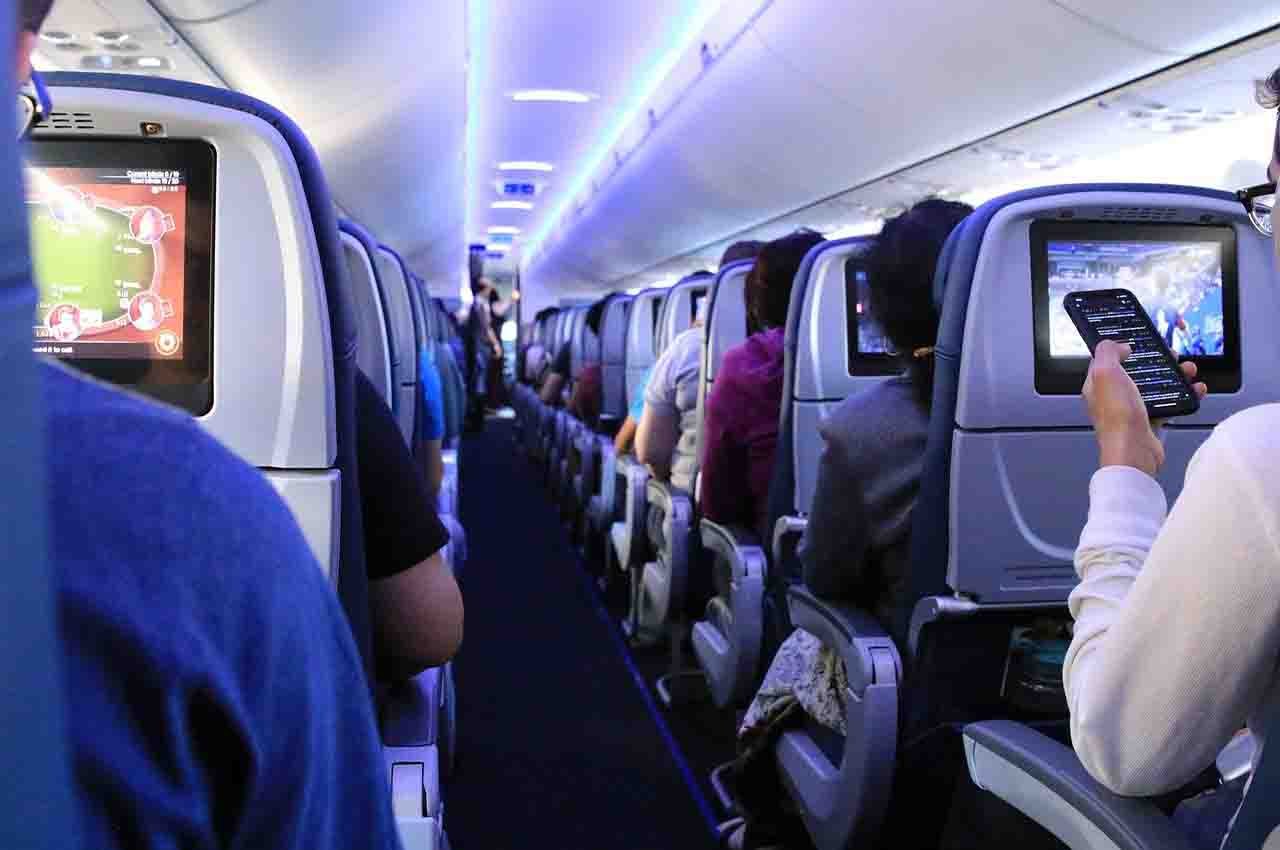 Airline companies around the world are removing air giants from traffic

In the past few days, Singapore Airlines has taken seven of the 19 Airbus A380s it owns out of service. Large aircraft that have been in service since 2005. Qantas, the Australian company that operates a fleet of Boeing 747s, sadly laid off their employees on the last flight of this aircraft.

An emotional ending for a giant who has been with the company since arriving in 1971. The launch of the beloved Jumbo was televised live at Sydney Airport. The same goes for British Airways, which has announced the retirement of its 747 in 2020. This end was planned for 2024.

The commercial aviation crisis caused by the coronavirus is propelling two giants of air forward that are resisting retreat. Both aircraft will continue to be used as freighters for the worldwide transport of goods. However, other aircraft, such as British Airways’ 31 Jumbos 747, will not fly again. They are stationed in Spain awaiting the slow death that will come with their scrapping.

How to clear Google search history